As reports pile up about the urgency of upcoming negotiations to avert at least the worst possible climate tipping points, consider one of the primary messengers from the COP27 talks that commence Nov. 6 in Egypt. One of the companies that contributed to the flood of disinformation that brought us to this point, the public relations firm Hill & Knowlton, has been selected by the Egyptian government to handle its communications for the summit in the seaside city of Sharm el-Sheikh.

Hill & Knowlton, according to the website Open Democracy, has been a major PR player representing industry in many of the most contentious environmental health battles of the last half-century, including the world’s leading greenhouse gas emitters, ExxonMobil, Chevron and Saudi Aramco.

Another of H&K’s clients has been Coca-Cola, which holds the distinction of having more of its discarded plastic bottles — basically oil in physical form — in landfills, on riverbanks and ocean shorelines and in the stomachs of marine mammals than any other single company. As Scientific American pointed out, for decades both the oil and tobacco industries have employed Hill & Knowlton to downplay the dangers of their products by fanning nonexistent scientific doubt — most recently to undermine with misinformation the overwhelming scientific consensus on the human causes of climate change.

H&K’s Egyptian clients are hosting the world’s delegates, scientists, journalists and civil society representatives while imprisoning many environmental activists at home, as Naomi Klein revealed recently in The Intercept — major human rights violations that should become a public relations crisis. Another twist: The Egyptian news site Mada Masr, which itself has faced numerous threats for its reporting, revealed that in just the last few months, President Abdel Fattah El-Sisi, chief convenor of COP27, obtained financing from the Saudi royal family — one of the biggest obstacles for climate action — for the government’s own media outlet to transmit news on the negotiations.

Looking for a local angle? Hill & Knowlton has at least 11 offices in the United States, including in New York City; Washington, D.C.; Chicago; Tampa and Miami, Florida; San Francisco and Los Angeles; and Austin, Texas. How deeply will the firm be collaborating with one of the Arab world’s most repressive regimes? Will it be suggesting to its Egyptian hosts that holding activists in prison who otherwise might even be present at the negotiations might present, at minimum, a public relations issue? How will Hill & Knowlton handle contentious negotiations that involve its former and possible future clients in the fossil fuel industry? 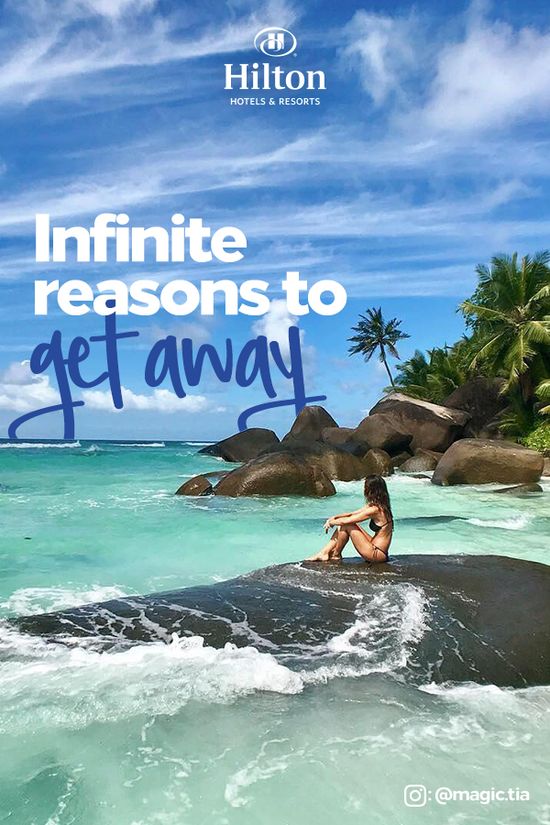 COP27 marks the 27th time that the “Conference of the Parties” have met under the auspices of the U.N. to address climate change. For 26 of those years, the costs of what the U.N. calls “loss and damages,” i.e., compensation for the costs of upended lives from extreme climate events, has been a third rail at the climate talks. Nations impacted by fossil fuel-driven storms, floods, and sea level rise are demanding reparations from the largest producers of those emissions, previously to no avail.

But this year, as the costs and consequences mount, loss and damages are bound to be, according to the Climate News Network, a “geopolitical hurricane” that could either upend the negotiations entirely or break some truly new ground. This makes the oil industry uneasy. Leading the list of global greenhouse gas emitters are ExxonMobil, Chevron and Saudi Aramco, former and possibly future clients of Hill and Knowlton.

Hmmm, “loss and damages.” Where have I heard that before? In the U.S., such battles go under a different name. They’re called court cases.

Across the United States, cities and states have filed lawsuits also demanding that fossil fuel companies pay their share of the billions of dollars in damages that state and local governments are incurring to respond to the numerous consequences of climate extremes.

Such climate extremes have always occurred on Earth, but scientists are obtaining a clearer view of how they might now be attributed to atmospheric greenhouse gases through advances in “climate attribution science,” which could be key to the fate of the loss and damage lawsuits underway in the U.S.

So, as the debate rages in far-off Sharm el-Sheikh, it’s worth considering the local angles on America’s own losses and damages. These include the counties of Honolulu and Maui in Hawaii, which allege that Sonoco and other greenhouse gas emitting oil companies bear, according to the complaint, at least partial responsibility for the damages including sea level rise and related flooding, beach erosion, loss of fresh water supplies; habitat loss for endemic species; and social and economic consequences of all these environmental changes. The merged Honolulu and Maui cases went before the 9th Circuit this summer, and the court remanded the case back to state court.

In another case, the city of Hoboken, New Jersey, joined by the state of Delaware, alleges similar damages against ExxonMobil and others. An amici curiae brief supporting that claim from the National League of Cities might as well have been written by the governments of the countries most vulnerable to climate change that will lead the charge on loss and damages at the negotiations in Egypt. The League argues in its brief to the Third Circuit that greenhouse gases may come from multiple sources in different locales but most of them emanate collectively from a small number of industries and, from the vulnerable countries’ perspective, nations.

At least half a dozen other similar cases filed by U.S. cities and counties are making their way through the courts, including the city of Annapolis, Maryland v. BP; the cities of Oakland and San Francisco v. BP and other fossil fuel companies; and the county of San Mateo, Calif., v. Chevron.

The Sabin Center for Climate Change Law at Columbia University has compiled a database that includes relevant filings with background on climate disruptions in specific locales (as well as international cases), and can be handy for checking on cases in your own neighborhood.

Polls are already open in most states for one of the most significant votes ever for the country’s response, or lack of it, to climate change. Let’s take a moment to reflect on two converging facts that have coursed through the election campaign. Fact one: The rate of inflation is indeed hitting record levels, or levels unseen since the early 1980s. Fact two: In the last week of October, ExxonMobil reported another quarter of record-breaking profits to shareholders — a threefold increase over the same quarter in 2021. (Other oil companies reported similar earnings.)

The answer to that question, which could be asked of any oil company today, might offer rich terrain for stories adding real dimension to the “rocketing inflation” news which American media have reported. Like climate change and inflation, we’re all in it together, but we’re not all equally responsible.

This article by Capital & Main is published here as part of the global journalism collaboration Covering Climate Now.