Climate negotiations kick off in Egypt on Sunday, while the US heads to the polls Tuesday

Next Tuesday’s midterm elections in the United States, like the recently concluded elections in Brazil, have enormous climate implications. While American voters tell pollsters the most important issues on their minds are the cost of living, abortion rights, and the future of democracy, Americans are also voting on preserving a livable climate on this planet. They just may not know it, which is where good journalism can help.

The US midterms will decide whether the government of the world’s leading climate change superpower embraces or shuns strong climate action in the decisive years immediately ahead. Which party controls Congress next year will shape whether this year’s Inflation Reduction Act (IRA) is the high-water mark for US action or a first step towards the more ambitious measures scientists say are imperative. The election results will also shape how strong a hand US president Joe Biden and his climate envoy John Kerry have during the COP27 negotiations in Egypt from November 6 to 18.

On Capitol Hill, Republicans — many of whom are climate deniers — say they believe that the US should be drilling and burning more American oil, gas, and coal. The minority of GOP members who acknowledge that human activities are warming the planet believe that market forces will take care of global warming, reports The New York Times.

While the GOP can’t repeal the IRA while Biden is in office — a presidential veto would block any such effort — they could seriously cripple its implementation. As Rebecca Leber of Vox reported, “What Republicans can do is gum up the works of the bill’s massive climate programs. In the majority, they would have additional powers to call in agency officials for hearings and issue subpoenas — all tools that could be used to disrupt the implementation of both the IRA and the bipartisan infrastructure law passed a year ago.”

So far, few US news outlets have made climate change a core theme in their election coverage. That implicitly signals to the public that climate is not very important, which helps explain why climate change does not rank highly among voters’ concerns, even though our planetary house is on fire. But there’s still time for smart reporting to make the climate connection clear to voters.

For example, Kerry and Biden could have a stronger or a weaker bargaining position at COP27, depending on how the elections unfold. Having passed the IRA should give Kerry and Biden a stronger hand to push China and other big emitters to do more. But if Republicans gain control of the House and/or the Senate, that would mean Congress has just flipped to a party that voted unanimously against that climate legislation. The rest of the world would understandably question whether the US can be the climate leader Biden wants it to be.

Brazil’s recent elections underscore how voters’ decisions in one country can carry enormous consequences for the climate future of every other country on Earth. Journalists Eliane Brum and Jonathan Watts, two co-founders of Sumaúma, a news site based in the Amazon, wrote about the climate stakes of the election in TIME: “The poll results here will not just shape national politics, but the health of the rainforest, which has a powerful knock-on effect on regional weather systems and the global climate.”

Journalists throughout the US can apply the same framing in covering the days leading up to and beyond next Tuesday’s midterm elections. Biden said Wednesday that the future of democracy is on the ballot next Tuesday. So is the future of the planet. American voters need to know that. 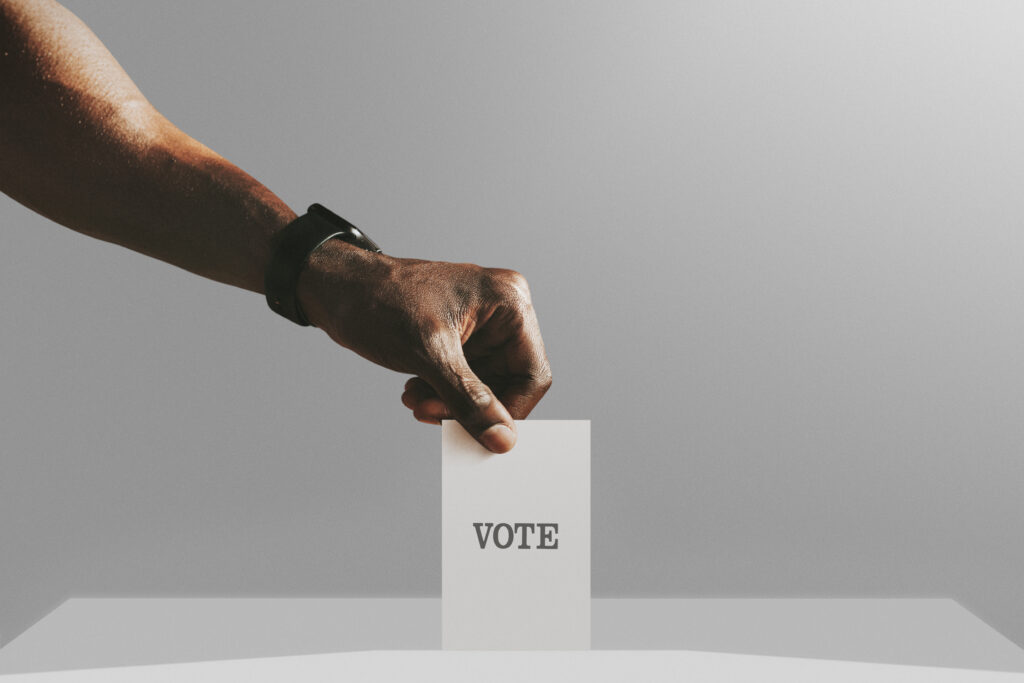 Call for COP27 stories. If your newsroom is publishing work about COP27 that you want to make available for CCNow partners to publish, be sure to include them in the CCNow Sharing Library.

CCNow Q&A. Each month, CCNow speaks with exemplary journalists about their experiences on the climate beat. Our latest Q&A features Shannon Osaka of The Washington Post, who won the 2022 CCNow Emerging Journalist award. Osaka talks about how climate change is shaping culture, the backgrounds and biases audiences bring to our work, and how disinformation might shape understanding of climate solutions. Read it at CJR.

1.5 degrees Celsius. The UN environment agency finds that there is “no credible pathway to 1.5C in place” and that global temperatures would rise to 1.8 degrees C by 2050 even if current long-term pledges by countries to hit net zero emissions are delivered. “We had our chance to make incremental changes, but that time is over. Only a root-and-branch transformation of our economies and societies can save us from accelerating climate disaster,” said Inger Andersen, the UN Environment Programme’s executive director. By Damian Carrington at the Guardian…

Egypt’s breadbasket. In Egypt, rising seas are increasingly submerging land in the Nile Delta, which is home to 40% of Egypt’s population and is the country’s main source of food production. Farmers say that rising seas are pushing salt into the soil, and without additional adaptation measures, the salt will soon make growing crops all but impossible there. By Samy Magdy at AP News…

Greta. In an interview, climate activist Greta Thunberg speaks about her new book and how she keeps hope alive amid slow global action on climate. “Hope is a verb,” Thunberg says. “People are so obsessed asking, ‘Is there hope, otherwise we won’t be able to do anything,’ when it’s exactly the opposite. When we actually do something, we will create the hope that we need.” Watch it at Channel 4 News…

Solar fight. A community in Indiana is fiercely divided over the construction of a new solar farm, slated to be the biggest ever in the US. Opponents say it’s an assault on farming traditions and have filed lawsuits to stop it, which could delay its completion, planned for next year. Divisions in a number of US states have also delayed solar projects. By Oliver Milman at the Guardian…

Climate anthem. The Daily Maverick has released a powerful music video featuring the singer Anneli Kampfer covering the 1960s anti-war anthem, “Eve of Destruction.” The South African news organization describes the project as a “foray into music journalism to ensure the message about the climate crisis reaches as many people as we can.” The video and printed work is available for publication under a Creative Commons license crediting Daily Maverick and including a hyperlink to the project’s landing page. Watch the video…

Life is beautiful and the true beauty…