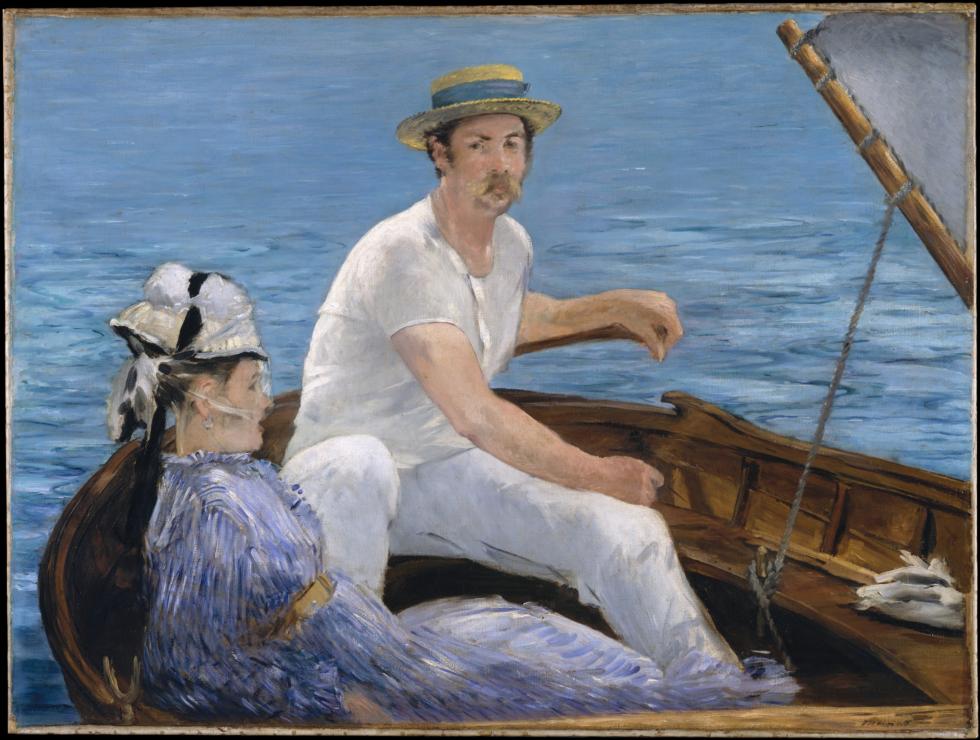 the last years of creating

Art is one of those misunderstood wonders in life. Whether you know the names of every surrealist, impressionist, or contemporary artist, art is a culmination of all things deemed necessary in life: math, science, problem solving, letting go, passion, rule breaking, and beauty. Édouard Manet knew of art’s virtue better than most. While during the 1860s he was known as a scandalous and provocative artist, Manet’s work chronicled the life of Paris at its height. From fashionably feminine to questionably ostentatious, Manet’s work is largely known for work he produced during his most prominent years. However it is his final decade of work from 1876-1893, through his sketches, pastels on canvas, watercolors and oil paintings, to the letter writing he did during his most isolated time that tell a far more textured tale. Battling gangrene and the certain paralysis in his leg, inevitably cutting his life short at the age of 51, this final decade of his creations would reveal the deepest aptitude he possessed for translating narratives of a great many subjects form his wife, local prostitutes, dear friends, his favorite cat, strangers, or simply nature as is seen in the pieces he produced while on forced rest in the outskirts of Paris at Bellevue.

The exhibition features Jeanne—part of his incomplete Four Seasons series—Boating,The Café-Concert, Plum Brandy, and Portrait of Antonin Pruce, along with several newly acquired pieces from original letters on stationary he painted, to nudes, and portraits. 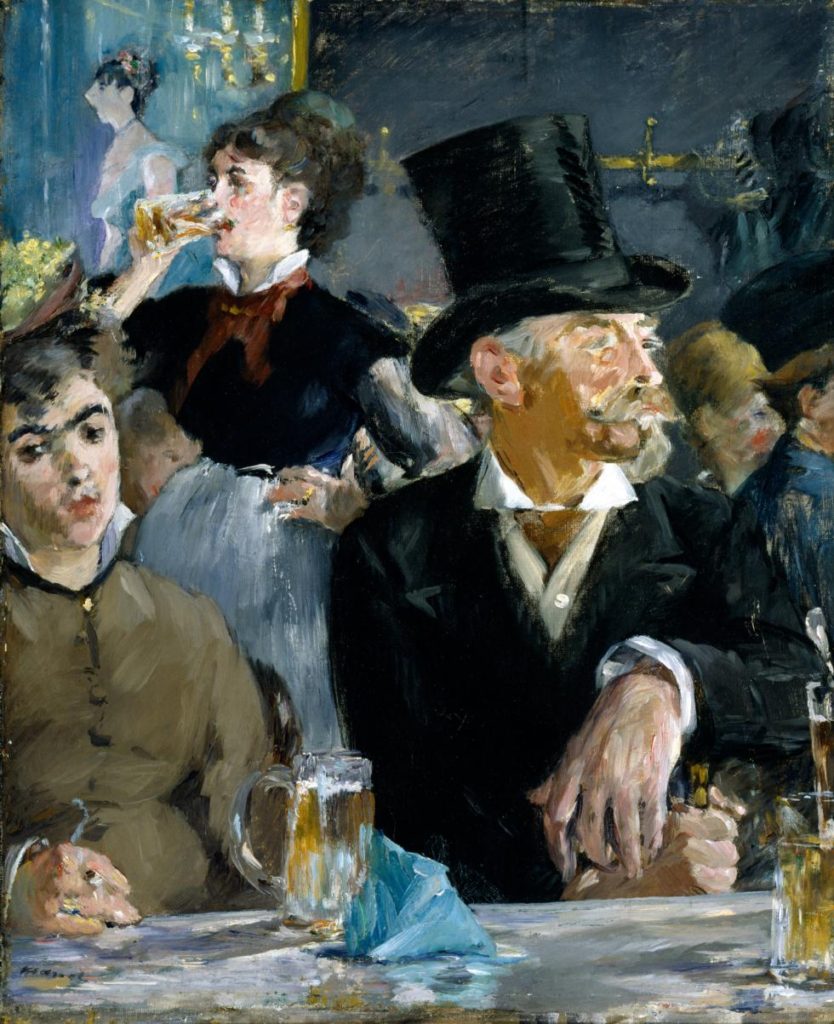 Life is messy and wild and we can’t control others. Social media can make us teeter on moments where you question your self worth but don’t let it. You’re worthy and beautiful and deserving.

Life doesn’t need you to doubt yourself. You’ve got this. Today, celebrate what you’re capable of handling, what you’ve overcome, and know that your journey, however difficult, has made you stronger than you expected.