PEN TO PAPER + IN BETWEEN

Known for her passion and tenacity, Dawn Garcia, is a journalist, screenwriter, author, entrepreneur and host with a deep desire to tell compelling stories, empower others and discover the things that bring us together and encourage us to live a little bolder.

With a background in film, television and theatre (once a makeup + special effects artist), she is also the founder of the luxury lifestyle and culture magazine, ATOD Magazine as well as a journalist for entertainment, arts, culture, design, food and wine. She contributes to multiple publications including Huffington Post, Robb Report, Lapalme, and LOCALE Magazine.

Dawn resides in Los Angeles with her daughter, Barcelona. Their favorite past times are going to museums, swimming in the ocean, and trying new foods!

Passion + Culture are the core of humanity.

Life is sexy. It’s exciting. Every day is full of color, movement, passion, and purpose. It exists in the threads of our clothing, the remnants of wine resting on your lips, the awaiting fare of unending flavor, the textures on the city walls, the cracks on the streets beneath us, the hum of the crowd of strangers among us, the strokes of paint on an awaiting canvas, the takes brought to life in the footage of a film.

Life is about being AWAKE.

The best way to do that is to live with abandon, immerse yourself in culture and collaborate as often as possible.” – Dawn Garcia

When my friend, an award winning travel writer, asked me to write a paragraph about my home town and how I got into travel writing, I sat down to the computer and the following words just poured out:

I grew up with the smell of salty waves crashing against the grainy shore under the glimmer of perfect Southern California sunshine. Born and raised in Santa Monica where once upon a time it was a haven for fisherman and Hollywood glamour alike, a contrast of socio-economic culture, a world full of diversity, was all around me. My thirst to learn about the world began very early on. Playing on the Santa Monica Pier, people from all around the world came to bask in the beauty around us. Faces of all colors, ages, and backgrounds flocked to the pier throughout the year and it sparked a deep desire to travel as far as I needed to in order to learn about their culture, their art, their cuisine and what stories their history would tell.

As a child roller skating up and down the famed Venice Boardwalk with whispers of Jim Morrison’s mysterious son living somewhere among us, I began noticing just how extraordinary the world around me really was. Travel writing was a natural progression …

That said, seeing the world couldn’t compare to being a mom. The moment I met my sweet Barcelona, my entire life opened up into such a pool of possibility and wonder that I knew I would never see anything the same again. My daughter is my source of inspiration, the voice in my head reminding me to always make what I do count, and the driving force behind genuinely wanting to leave this world a far more beautiful place. She is my everything and that joy and conviction is something I hope to always be acutely aware of.  After having lost my own mother when I was only 15, a part of me was utterly displaced and while loving another human being is soulful, loving my daughter is the beautiful gift I will never take for granted. To spend my life knowing whatever I do is no longer for me, but for her, that’s the stuff that dreams are made of. She is my sunshine, my moon and my stars … 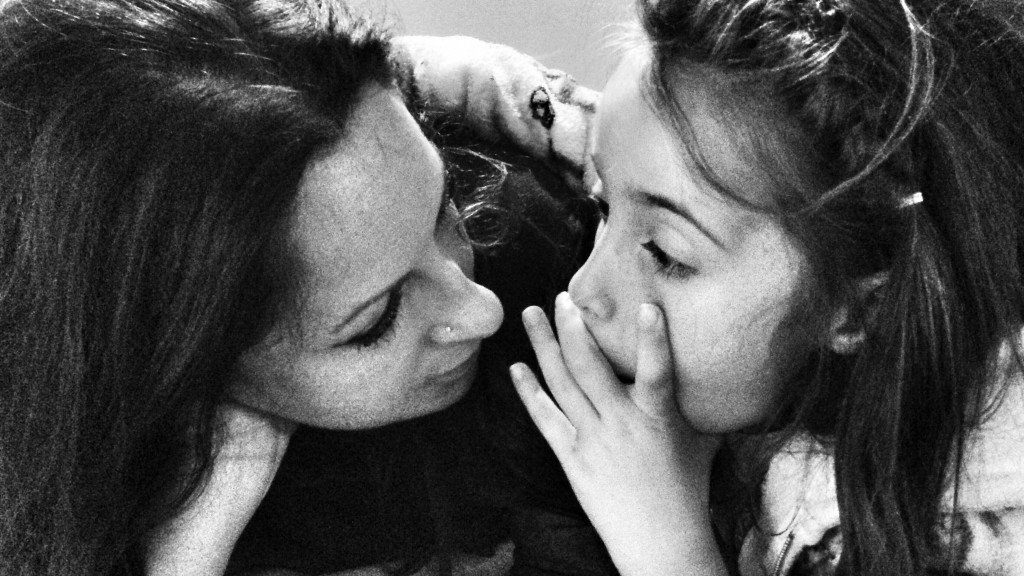 Little known facts: Dawn is Mexican, Spanish and Welsh. Her grandfather’s godfather was Poncho Villa. Her other grandfather was always Bob Hope’s favorite scratch golfer and was often called upon during big rounds. She is also known for taking leftovers and forgotten fridge items and making a meal that might make you beg for seconds!

We live each day in search of something. Something to set our souls on fire.

Words are the threads that weave us together or the catalyst that tear us apart.

That’s why I write.

Writing is my oxygen. It’s the one place where words drip like candy

through the crevices of my mind and somehow, my hope is that

as they bleed out through my fingertips, they make a difference in this

After all, life is meant to be savored and no better way to do that

than to give those moments a little immortality …

Welcome to the strange renderings of my imagination and the conviction of my pen.”