"I had scarcely laid the first tier of the masonry when I discovered that the intoxication of Fortunato had in a great measure worn off. The earliest indication I had of this was a low moaning cry from the depth of the recess. It was not the cry of a drunken man. There was then a long and obstinate silence. I laid the second tier, and the third, and the fourth; and then I heard the furious vibrations of the chain. The noise lasted for several minutes, during which, that I might hearken to it with the more satisfaction, I ceased my labours and sat down upon the bones."

In the lead-up to COP26, the Swedish…

It’s time to dust off the swanky…

Turns out the claim that women don’t…

A journey through the history of the…

Mexican cinema is one of the most… 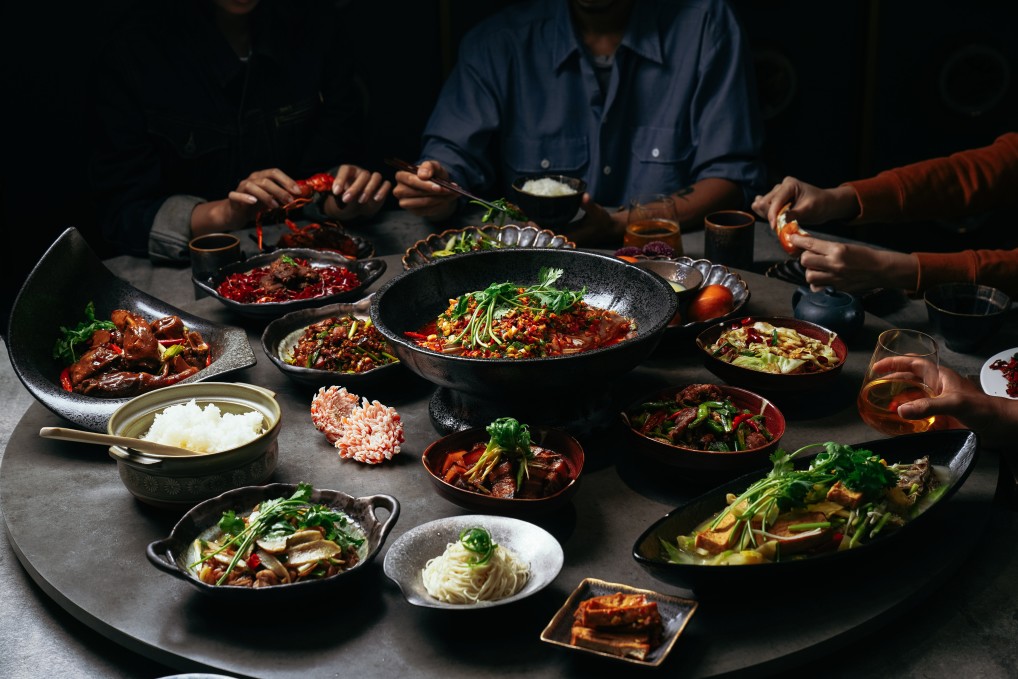 Taking a glorious bite out of cooking…

Los Angeles is home to a new…

It’s media malpractice not to mention that…

Remember when we used to entertain a lot? Invite swarms of people we love and adore over to drink and be merry? Well, the last 19 months put a pin in that whole theory, but that doesn’t mean we can’t bust out the bar cart and vintage stemware for some of our favorite people … in smaller doses.

Our favorite time of year is fall. Something about the California terrain finally resembling changes in the seasons makes it a paramount time of year for us locals. It is a bit of beautiful nostalgia reminding of us of old movies, romantic moments, cooler weather and intimate gatherings.

That is why we wanted to put together some entertaining tips, as well as five cocktails using an elderflower liquer (that is perfect for two-to-six people) and ideal for fall. Remember you can double, or even triple up the recipes to suit your amount of guests.

In search of women-made #Latina + #Hispanic #Horror films, I realized there are not nearly enough of our voices in this genre (or any genre for that matter.) Let’s change that.

On November 23rd, the James Beard Award-winning and Emmy-nominated Mexican chef and television host Pati Jinich — who has dedicated her career to building a shared understanding between her two home countries of Mexico and the United States — releases her third cookbook, Treasures of the Mexican Table: Classic Recipes, Local Secrets.

As the world evolves (we hope) and supporting businesses that not only make great things, but also employ, empower, and inspire more women becomes the norm, we want to share some extraordinary brands. Not only are we celebrating fashion brands that are BIPOC, women-owned and operated—and are living by the motto that conscious fashion makes a difference—we continue to vow to support the brands that apply ethical, eco-friendly, and female-supportive business practices.

Latin American dance: dance traditions of Mexico, Central America, and the portions of South America and the Caribbean colonized by the Spanish and the Portuguese. These traditions reflect the distinctive mixtures of indigenous (Amerindian), African, and European influences that have shifted throughout the region over time.

It is one of the most beautiful contributions to the world.