Film by Baz Luhrman | Story by F. Scott Fitzgerald | Heartbeat by All of Us. 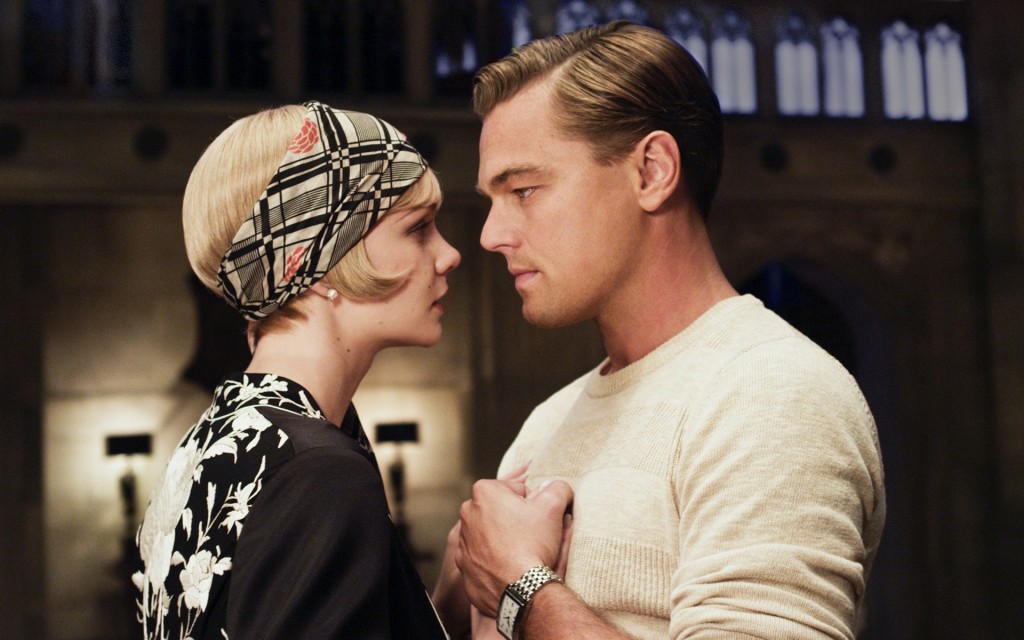 This is not a conventional review but after sitting through two and a half hours of this film and sitting there with this uneasy feeling as the lights went from dim to “up”, I felt a compelling urge to just write. And so, this is what oozed out of me:

We sit silently living and hoping, waiting for the shards and broken pieces to weld themselves back together. The vacancy of wonder, elusive and misleading; in the end all we strive for is for one person to understand us. To see the color inside the storm, the liquified beauty inside of the chaos. We are, fools for love. And yet we watch as it wavers, sliding from our grasp, and some of us cling to the tattered threads because somehow – we still believe there is a way to piece us back together.

Gatsby – the character – is the hope –  the unspoken substance of all we long for; believe in, witness. The unraveling – the crumbling of the world around us that often tries to hollow us out. It is both magical and infuriating because we sit – credits roll – and if you’ve been paying any attention to what you’ve just witnessed, what you’ll find is a gentle uneasiness pleading with you to see through your blurred lens. The scope of which you pour and bleed now begs you to rip through your own threats and instead dance on the possibility that you don’t have to be emptied out any longer.

The Great Gatsby gives you permission to give in to your curiosities. Feed the parts of you that long for alter egos. An opportunity to be whoever you want to be. Need to be. That, in spite of it’s uncertain place in society, is good for all of us now and again. This isn’t the greatest Luhrmann film you’ll ever see but it is certainly one of the most unforgettable. The heartlessness, the aching need to believe in love in spite of the truth, the unending message of hope and belief – it makes you torn. You want to applaud and you want to scream. It’s the plight of any signature Baz Luhrmann film and for that, especially after meeting him, is what makes me a continual fan. Carry Mulligan is haunting and sweet and as her character’s reality unravels, she becomes the most complex of them all. Leonardo DiCaprio stole my heart in this film. That hopeful honesty is what digs so deep into you it’s impossible to feel a disconnect. The entire cast was endearing but it’s his struggle and rise to self awareness that made this a far more personal movie than one of cinematic procurement.

“He smiled understandingly-much more than understandingly. It was one of those rare smiles with a quality of eternal reassurance in it, that you may come across four or five times in life. It faced–or seemed to face–the whole eternal world for an instant, and then concentrated on you with an irresistible prejudice in your favor. It understood you just as far as you wanted to be understood, believed in you as you would like to believe in yourself, and assured you that it had precisely the impression of you that, at your best, you hoped to convey.”
― F. Scott Fitzgerald, The Great Gatsby