The spectacle is now a major part of mainstream film and video games but has its roots in fine art, particularly romantic and surrealist compositions. Art has influenced scenes of the spectacular in contemporary film and video games and these new medias have, in turn, influenced scenes of spectacle in contemporary visual art works.
The photographers in this exhibit represent the culmination of this cycle, calling upon past influence and internal psychology to create works of awe and inspiration through spectacle. 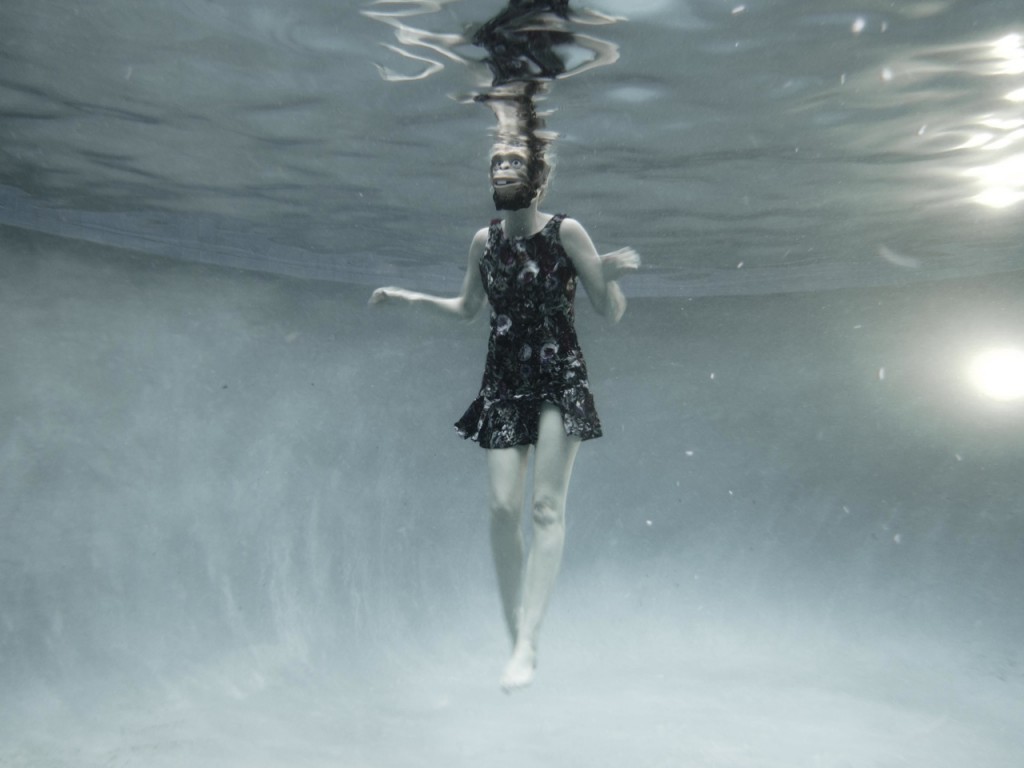 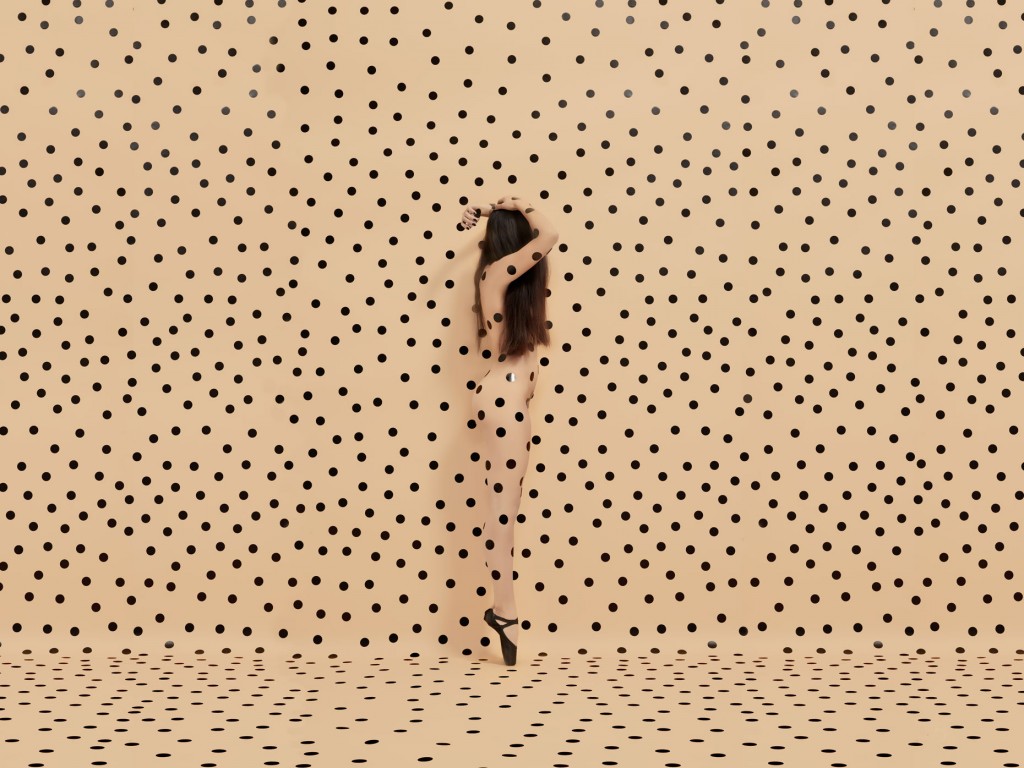 This is a direct PRESS RELEASE from Bergamot Station. It is one of Santa Monica’s most authentic gallery spaces. ATOD Radio – A Taste of Dawn…