Having had worked in Advertising for a major Network for 5 years, I have worked with some of the best Ad Agencies in the world and I was beyond excited to see many of them take home an Effie this year! Los Angeles was representing the face of advertising with creativity to spare … Congratulations to each of you.

CAA Marketing, for instance, took home the GOLD in the Positive Change North America category, and BRONZE (restaurants category) for its work with Chipotle on “The Scarecrow.”

Below is a list of Los Angeles Ad Agencies and their projects that took home an Effie this year for North America:

Below is the PRESS RELEASE

Effie Index Reveals that Procter & Gamble, IBM, WPP, Ogilvy & Mather and Droga5 are the Most Effective Marketers in North America

According to the Grand Effie winner’s entry, Mullen Lowe’s challenge was to persuade people to make their mom a Mother’s Day card using the American Greetings Cardstore. A significant challenge when data shows only 50% of people actually buys Mom a card. The Effie-winning work shook the indifference out of them by making them see Mom differently: as the amazing professional she is. With 21M+ views, the earned media effort for #worldstoughestjob increased American Greetings Cardstore orders by 20%, user base by 40% and met sales goals for the entire year, not just the Mothers Day period for which it was designed.

“The American Greetings possessed what I feel the very best ideas have in common, inevitability and surprise,” said Todd Waterbury, Chief Creative Officer of Target Corporation, and member of the 2015 Grand Effie Jury. “It found a completely original way of inspiring gratitude through reframing the experience and human truth of Motherhood that provoked emotion – and action.”

Most Effective Marketers:  Procter & Gamble was followed by IBM (who moved up three spots in the rankings), Kimberly-Clark, Wal-Mart and American Greetings (the last two breaking into the top five for the first time).

Most Effective Brands:  IBM returned as the top ranked Brand in North America primarily behind the success of its “#IBMFoodTruck” and “Made with IBM” campaigns. (IBM was last ranked #1 in North America in 2012). Always broke into the top five along with newcomers American Greetings, Newcastle Brown Ale and Samsung.

Most Effective Independent Agencies:  Droga5 is also the Most Effective Independent Agency in North America behind its overwhelming success for Newcastle Brown Ale and Honey Maid. Wieden+Kennedy’s Portland office is ranked at number two, with Minneapolis-based Fast Horse breaking into the top five for the first time ever at number three. Wieden+Kennedy’s New York office and Los Angeles-based CAA Marketing round out the top five.

“The Effie Effectiveness Index is the most important measure of marketing communications effectiveness we have in the industry,” said Carolyn Everson, Vice President, Global Marketing Solutions, Facebook and Effie Worldwide Chair. “The Effie Awards celebrate the art of storytelling combined with the science of business results, and this year in North America we saw outstanding work that not only resonated with consumers, but also had a material impact on companies’ bottom lines.” 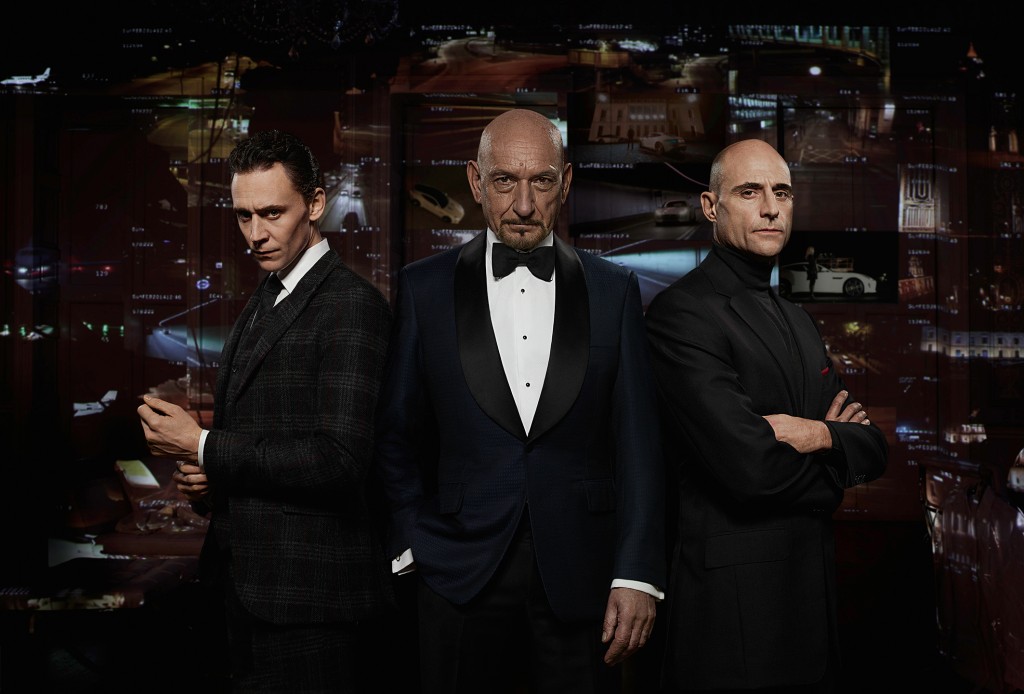 In order to be included in the Index, North American winning and finalist cases were rigorously evaluated by senior industry leaders over at least two rounds of judging.

The complete list of Gold, Silver and Bronze winners for the North American Effie Awards, as well as the opportunity to read the winning case studies, is available on www.effie.org.

Effie Worldwide is a 501 (c)(3) nonprofit organization championing the practice and practitioners of marketing effectiveness.  Effie Worldwide spotlights marketing ideas that work and encourages thoughtful dialogue around the drivers of marketing effectiveness. The Effie network works with some of the top research and media organizations worldwide to bring its audience relevant insights into effective marketing strategy. The Effie Awards are known by advertisers and agencies globally as the pre‐eminent award in the industry, and recognize any and all forms of marketing communication that contribute to a brand’s success. Since 1968, winning an Effie has become a global symbol of achievement. Today, Effie celebrates effectiveness worldwide with over 40 global, regional and national programs across Asia-Pacific, Europe, Latin America, Middle East/North Africa and North America.   Effie initiatives include the Effie Effectiveness Index, ranking the most effective companies and brands globally and the Effie Case Database. For more details, visit www.effie.org. Follow @effieawards on Twitter for updates on Effie information, programs and news.

The first time I met Rajiv Satyal was at the Eat Your Words Event at the Standard Hotel Downtown. When Greg Walloch introduced Rajiv, I wasn’t sure what to expect. Up until this point, I hadn’t had the wonderful fortune of seeing him on stage. But when I did, it was clear I had to interview him. He stood up in that Cactus Lounge and didn’t give some overly comedic performance. Instead he actually gave us a look into a part of his life that was honest, relatable, and oh so real: Dating, falling in love, and things not working out. It begins with a candid and endearing tale of him being interviewed by a journalist in India. She is beautiful and intelligent and, as luck would have it, agrees to go out with him after his friend oversleeps for their dual interview. They hit it off and their relationship begins.