‘A Street in Palermo’: existential road rage between two generations

There are few examples in recent memory where a film’s rhetoric on the clash between generations is illustrated with as much stoicism as in theatrical director Emma Dante’s 2013 feature, A Street in Palermo. Set in the sunny idyllic locale of present-day Sicily, Rosa (Dante) and Clara (Alba Rohrwacher), a lesbian couple, end up getting lost on their way to a friend’s wedding, only to find themselves bumper-to-bumper—that is, the front bumper—with a car heading the opposite way on Via Castellana Bandiera, a cul-de-sac-like street small enough for one. Behind the wheel in the oncoming vehicle is the elderly, widowed, and childless Samira (Elena Cotta), on her way back from a day at the beach with her daughter’s in-laws. When both parties refuse to budge, turning off their vehicles in a show of defiance, the ensuing hours strip friends and family members on both sides of their patience and bonds to one another as day gives way to night.

It’s hard not to recognize Dante’s vision as a refreshing exercise in the acknowledgment of perhaps the biggest proverbial elephant in the global room: ‘forward-thinking’ and how quick one can be to cast it aside in favor of the ever fruitful “my way or the highway.” Readily depicted in the framing of two cars blocking an infinitesimal space, literally a framing of two women as ‘unstoppable forces’ and ‘immovable objects’, we the audience are forced to deal with the possibility that much of society’s problems stem from our unwillingness to look past our own “issues”, and the resolve that comes with that in neglecting not only our neighbor, but our society as a whole.

The composition of Palermo is one of the film’s stronger aspects. Catching the Sicily’s seaside pallor in picaresque shades of blue and suntanned white, foreign audience members (that is, us Americans) will feel like they’re on vacation. Even as the film dips into the twilight hours and it becomes apparent that a one-way street roadblock is the last thing you want on your bucket list, the captured sounds of the surrounding villas and nightlife will transplant you into the middle of a world, their world, that has seemingly ceased its rotation in a stubborn rebuttal to the presumptuous self-entitlement of the film’s portrayed country(wo)men. It’s a contrast that will raise more than a few eyebrows: there’s a beautiful countryside to explore, and yet here we are. 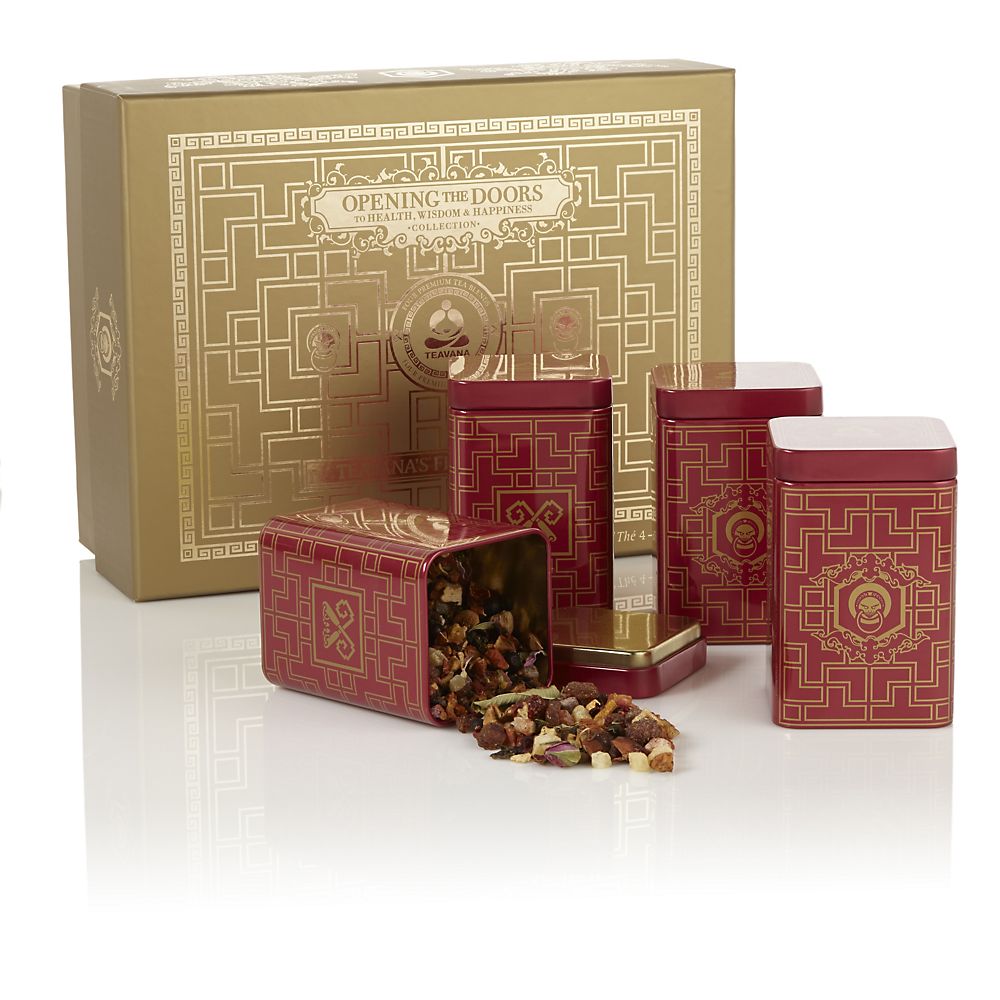 What I found to be most intriguing is that during the course of Palermo’s 92-minute runtime, Dante cunningly widens the space in which the vehicles are trapped so that by the end it’s obvious that even a pair of trains, side-by-side, could fit. Whether this is just a trick of framing, or if perhaps the street was always this wide, it doesn’t matter; the fact that neither party even attempts to meet halfway (worse, family members of the elderly Samira attempt to sabotage her after starting up a betting pool on which car will withdraw first) serves to embody a selfish disregard for man and mankind, and what’s best for both. This battle between a pastoral nostalgia and a crumbling, but nevertheless optimistic, contemporary generation is what audiences will find to be most poignantly illustrated when superimposed over the film’s final minutes of Sicilian inhabitants streaming endlessly towards the camera and out of frame.

One thing for sure is that Palermo is one of the most polarizing films you’ll ever come across. Between questionable characterizations—especially the brutish Saro, a highly stereotypical Sicilian, son-in-law to Samira and main provocateur of the whole ordeal, and Rosa, more single-minded than polemical—and the final minutes (the only part in which audience members are left en masse), I can see why it might not be the film of choice for many viewer’s “top ten” lists. But since we’re talking about a film which revolves around stereotypes to better paint a picture of difference and deference, this writer personally sees these simplifications as a mode for getting a difficult message across: you are not the center of the universe, there’s a whole world out there.

By the time the credits roll, I find myself mulling over the fact that our global society is continually being built and rebuilt on a daily basis. If we can’t get past that, can’t wrap our heads around the fact that seeing the bigger picture sometimes means taking a step back, then we’re going to be stuck on that road, bumper-to-bumper, until our final days.

Two friends driving in Palermo end up lost and in a stalemate with an ancient, stubborn woman in a car coming the opposite direction on Via Castellana Bandiera, a sort of cul-de-sac. As night falls, neither of the two intend to give way, resisting hunger, thirst, and sleep. As the détente continues the community at large organizes wagers on who will hold their position the longest, even while members from each of the obstinate drivers’ groups abandon the standoff to explore the city. [NBFF ‘14]

A Street in Palermo was highlighted in NBFF’s 2014 Women Direct! series, which sought to promote women-directed films in the line-up. The series played host to over 30 of these films by women, including the world premiere of the Women Direct! spotlight feature, Fort Bliss (dir. Claudia Myers), which was followed by a panel comprised of several female directors and representatives from the Alliance of Women Directors and Women in Film International.