Music by Aaron Colbert and AudioMoe.

ALL PHOTOS© by Tram Tran

Aaron Colbert mixes up a soundtrack celebrating the brand new Lamborghini Huracan. The story goes that Aaron’s friend had a mix Aaron had made in the CD player of a Lamborghini on the O’Gara Coach car lot in the heart of Beverly Hills and the prestigious client agreed to purchase the car with one condition: The CD CAME with it. That sparked a conversation between O’Gara Coach and their Marketing Team and DJ Aaron Colbert. As a result, that CD became the “soundtrack” of the hum of the engine lulling drivers as they took control of the road in their brand new Laborghini Huracan. Music does often cure the soul but nothing is quite as effective as driving along to a soundtrack that ignites more than your engine.

One day I had a bit of an argument with my friend Enzo Ferrari, who reckoned I wasn’t able to drive a Ferrari, only tractors. That’s when I got the idea into my head and told myself – I’ll make the cars myself from now on!

Much like all things in Los Angeles, wonderful synergies happen when you least expect it. Tonight, at the Mondrian Hotel’s SkyBar on Sunset in West Hollywood, eager car and music lovers gathered together to celebrate life’s luxuries.

THE NAME: With a total volume of 14,022 cars produced, the Lamborghini Gallardo has been the most successful Lamborghini ever and, in its ten-year lifecycle, lifted the Lamborghini marque to a whole new level. Its successor, the new Huracán, has been developed from scratch down to the very last detail and, like the Gallardo and most other Lamborghini models, derives its name from the world of bullfighting. The fighting bull Huracán of the Spanish Conte de la Patilla breed was known for his outstanding courage and strong sense of attack. He fought in Alicante in August 1879, showing his unrelenting character and remaining defiant and invincible, thus entering into the legend of fighting bulls’ history.

THE DESIGN: The new Huracán revolutionizes the design language of the Gallardo and is pure in its lines: precise technology and top level craftsmanship meet an audacious design with sharp edges, monolithic and sculptured volumes and precise surfaces. The starting point is the silhouette of the Huracán, born out of the desire of creating an automobile, whose profile is defined by only one line that merges the front with the cockpit and the rear of the car. The lateral windows come together to create a hexagonal form inserted like a glass jewel in the car’s profile. Also by night is the Huracán unmistakably a Lamborghini. Not only are the main headlamps equipped with full LED illumination, but all other light functions also feature state-of-the-art LED technology as a standard feature for the first time in the segment. 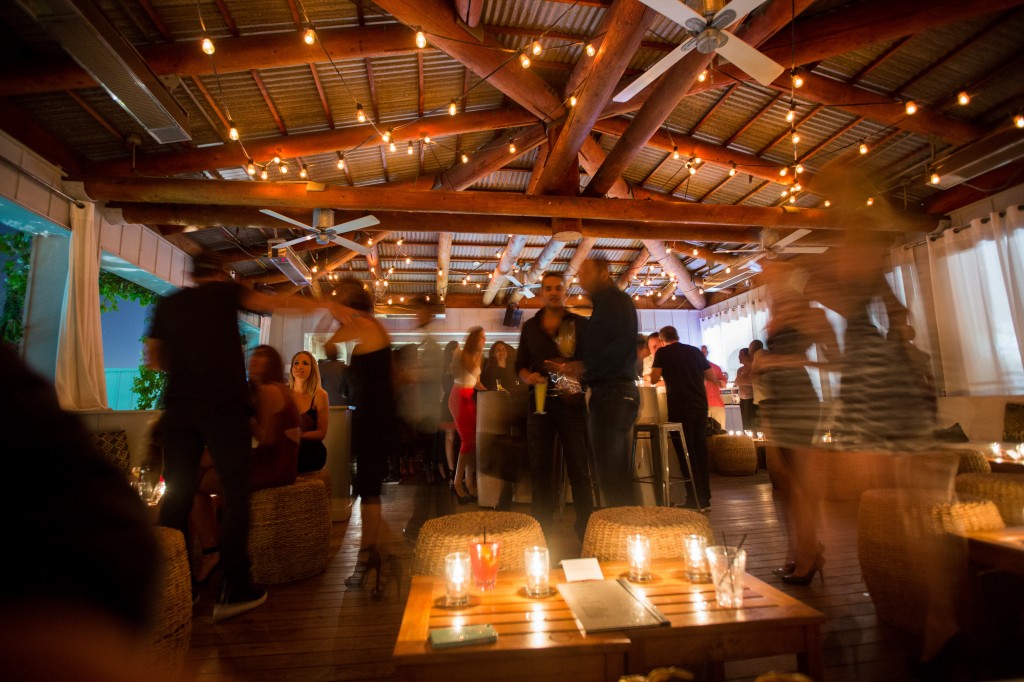