TAGLINE: A young woman is recruited into a secret government agency to be “stitched” into the minds of the recently deceased, using their memories to investigate murders.

(But it’s so much more than that.)

ABC Family has a brand new show coming out called, STITCHERS and ATOD Magazine was invited to their Los Angeles screening last night in Beverly Hills. A story steeped in science fiction, a secret government agency, an unknown (and newly created) mythical disorder, explores the memories of the dead, the brilliant minds of young scientists, and the layers of pasts that haunt us all. ABC’s new procedural drama is definitely one to keep on your radar (and you can totally watch it even if you don’t have kids).

The show stars a rather fun, quick witted cast (Emma Ishta, Kyle Harris, Ritesh Rajan, Salli Richardson-Whitfield and Allison Scagliotti) on a mission to access the memories of the dead before their brains “expire”. Why? To solve crimes of course! And, possibly do something even bigger (but we don’t actually know what just yet). Starring Emma Ishta (you may recognize her from the Runway), the main character Kirsten, is an emotionally void but brilliant young student at  Cal Tech, Pasadena. Known for hacking any system, she also has a rare “disorder”, Temporal Dysplasia (which cleverly even has its own website. Oh yes, they’ve thought of it all!) which distorts her sense of time. While seemingly inconvenient, it is so rare that she is drafted by the NSA-ish. (You’ll understand what that means once you watch the pilot episode.)

From the onset, the story draws you in. Episode 1 introduces you to the key characters, gives you a bit of insight into the backstory of Kirsten and even intrigues you with a little playful sexual tension between Kirsten and Kyle Harris’ character, Cameron. With a well written first episode full of curious happenings and characters worth getting to know, I can only imagine that the rest of the season will not disappoint. So far, I’m most intrigued by what motivates Maggie (played by Salli Richardon-Whitfield) to risk everything for this project and, why Cameron is so certain that Kirsten is worth the risk. Kirsten will undoubtedly pull you in from the very first frame. Not only is she beautiful, her character is so incredibly smart and great at clever banter and snide remarks, you can’t help but root for the “next comment”. A worthy mention is Kirsten’s roommate Camille (played by Allison Scagliotti) who is poised and at the ready to do verbal sparring with Kirsten. There is immense tension between the two strong characters (at least in Episode 1) and you’ll learn very quickly that these two are not only strong personalities, but highly intelligent (something I’m always happy to see).

SYNOPSIS: “Stitchers” follows Kirsten (Emma Ishta), a young woman recruited into a covert government agency to be ‘stitched’ into the minds of the recently deceased, using their memories to investigate murders and decipher mysteries that otherwise would have gone to the grave. Working alongside Kirsten is Cameron (Kyle Harris), a brilliant neuroscientist whose passion for the program is evident in his work. The secret program is headed by Maggie (Salli Richardson-Whitfield), a skilled veteran of covert operations, and includes Linus (Ritesh Rajan), a socially immature bioelectrical engineer and communications technician. Kirsten’s roommate, Camille (Allison Scagliotti), a gifted computer science grad student, is also recruited to use her skills to assist Kirsten in her new role as a ‘stitcher.’ 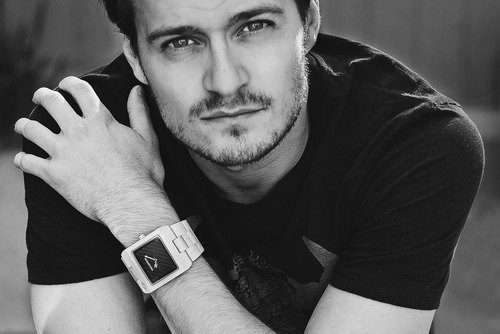 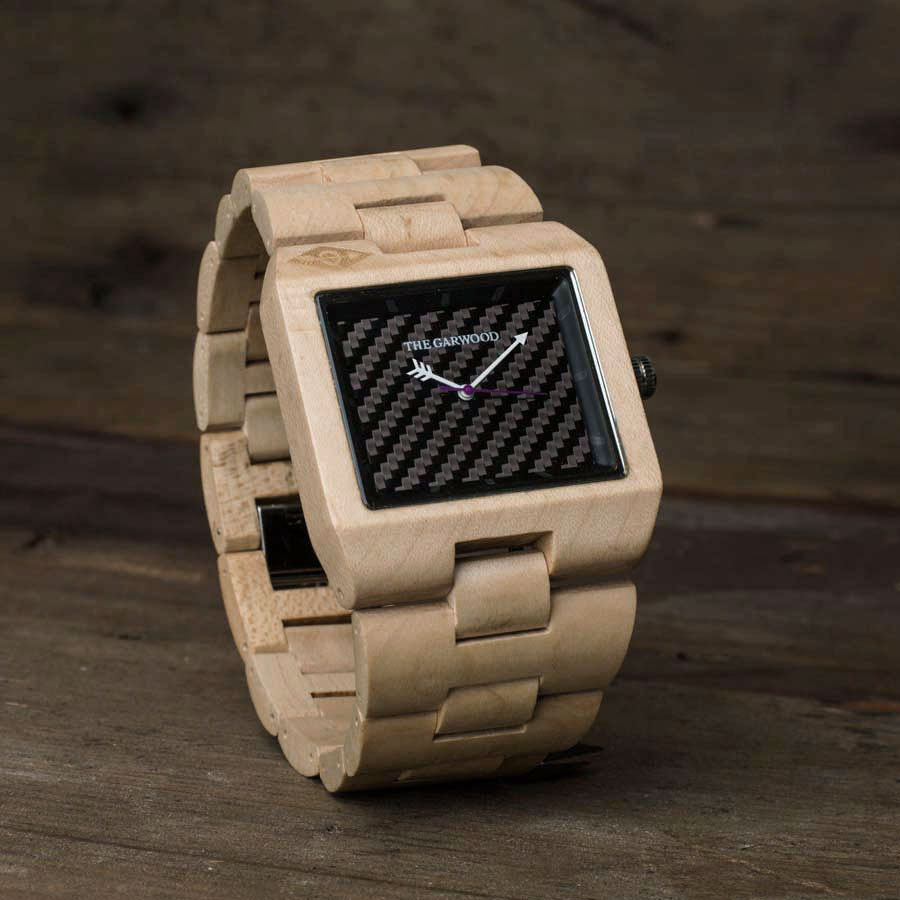