House of Guvera Launches in LA

“Sin Will Find You Out”

HO– — USE OF GUVERA | That is the sacrificial cross signage there to greet a musically hungry crowd that pile into the brand new space with sweat stained chests, In-N-Out burgers in tow, and a rather upbeat vibe because tonight they are going to feast on some music.
In the world of music, finding unique sounds and indie artists is a bit of a revelry. As someone who is keenly interested in hearing something new and soulful, big labels aren’t really ground zero anymore. Instead, I rely on Pandora, KCRW, and now, Guvera. For those of you who don’t know what Guvera is, it’s a platform supporting emerging artists, supporting existing ones, and celebrating the innovators who took the indie music scene by storm. Unlike illegal outlets like Napster, Guvera gives you legally FREE access to the most popular local and international music free.

We make it easy to discover, share and manage the music you love, legally, and for free. 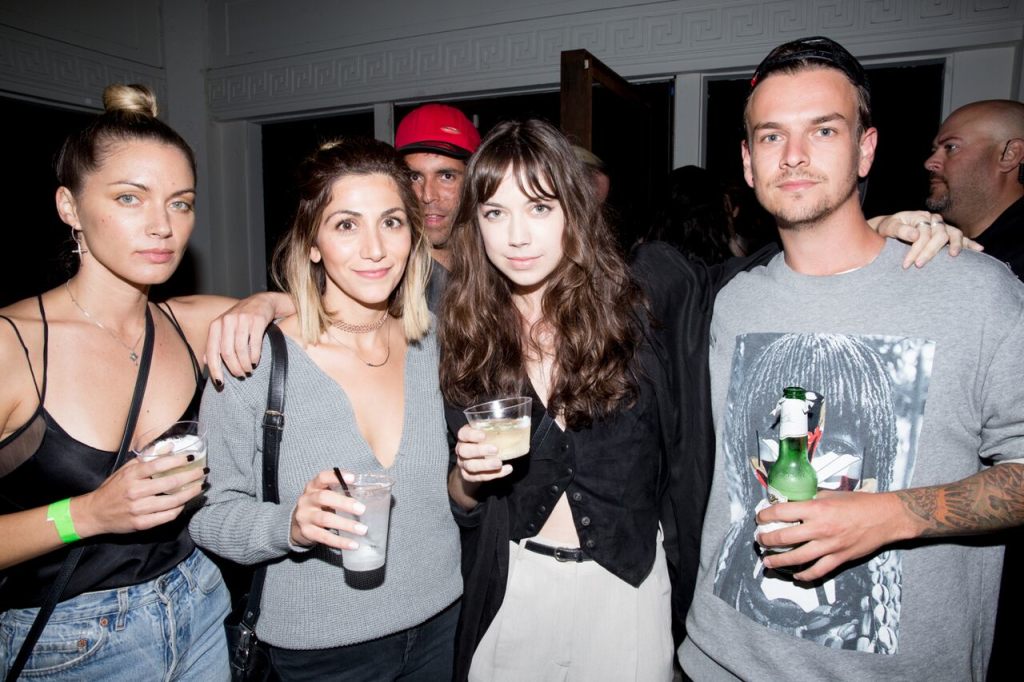 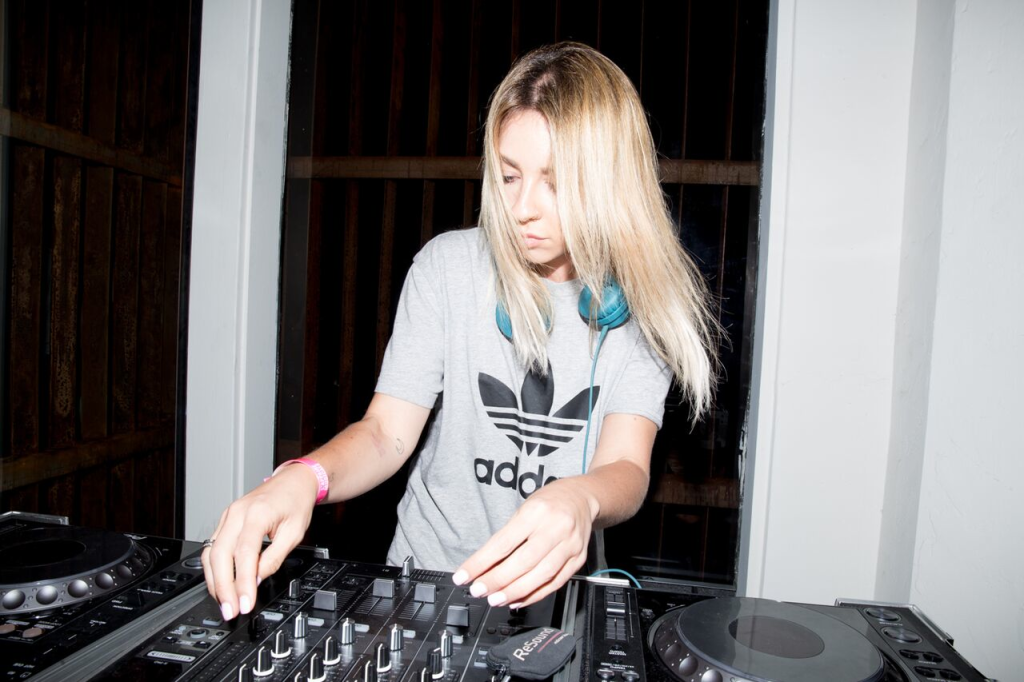 I said free AND legal, right? Well lucky for me, the gents who began this journey in Australia have brought their vision to the heart of Los Angeles and last week was the official launch of House of Guvera. House of Guvera is a unique space in DTLA’s arts district. Located in what once was a bank, the building has character (including the original vault from the 1920’s!). Designed and soundproofed by Chris Owens, one of LA’s most in-demand acoustic designers, the space is equipped for precisely what it set out to do: Bringing music to the masses in an intimate setting. When you talk to Jake Denney, Content Director, you can feel the passion he has for this endeavor.

Our goal is to bring the music experience to life in its rawest form and leverage our level of access to give music fans a point of view they don’t get to see on a regular basis. We’re a small team, a handful of guys that have been living in LA and loosely involved in music, with a pre-existing connection to a lot of the artists that we end up featuring. Brands are quickly becoming the new labels when it comes to providing resources to artists, and we wanted a space that we could leverage to give brands a way to interact with a music loving audience, while providing free intimate shows of the highest quality to LA’s music fan base. House of Guvera and our work with brands is the evolution of music as a business, and where the industry is going right now. 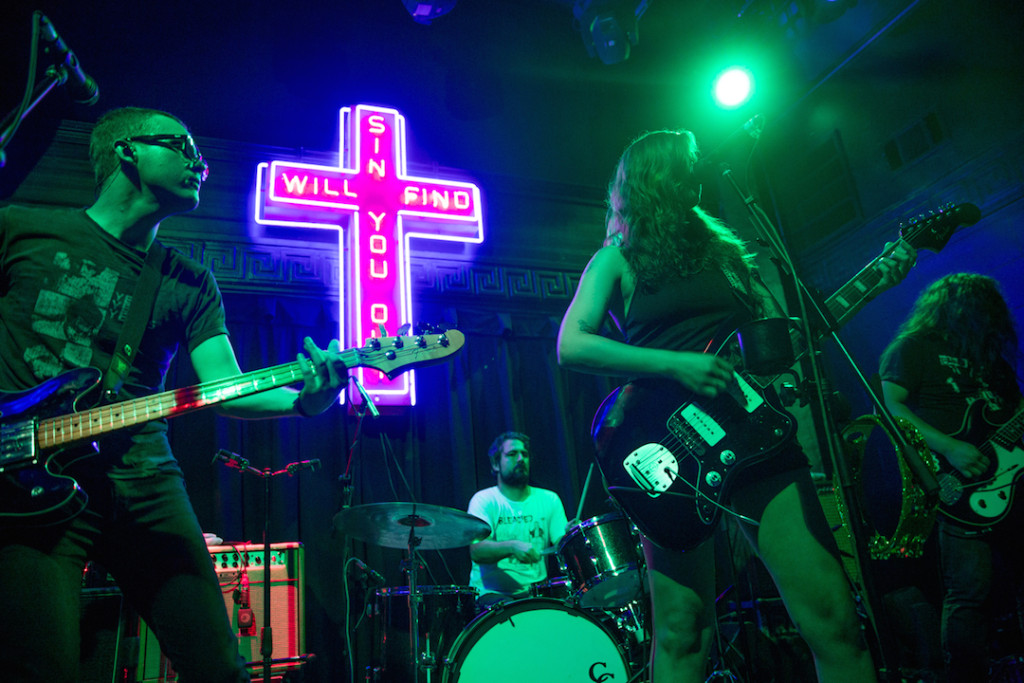 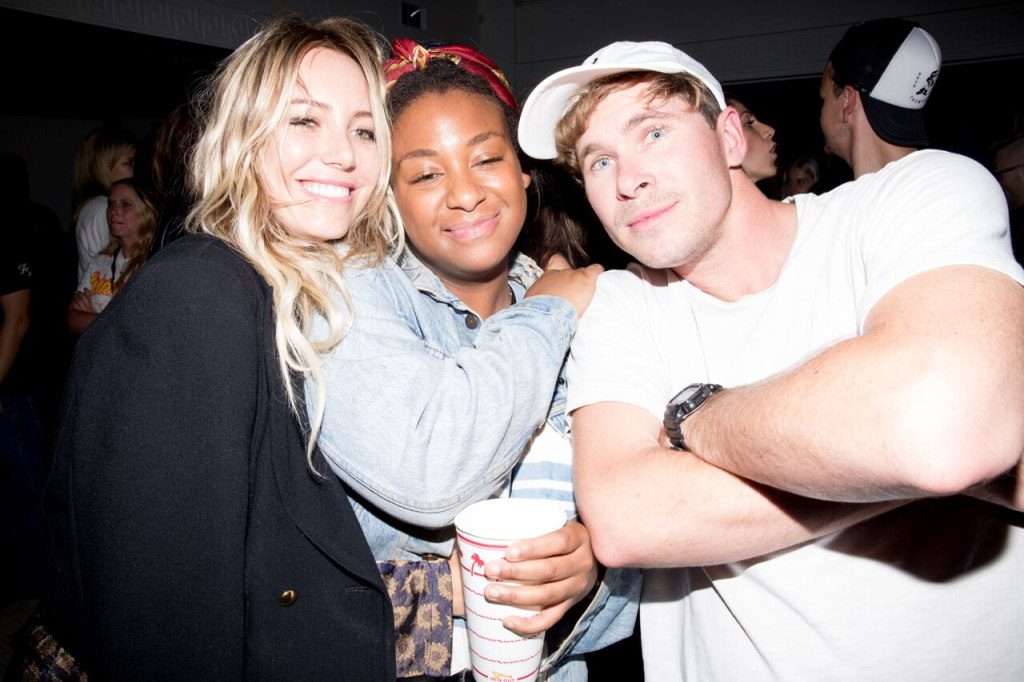 It’s exciting to open our flagship venue in one of the coolest emerging art scenes in the world, downtown Los Angeles. Next for House of Guvera is the screening of our first short film in Vietnam, beginning work with two new directors to film our first music documentaries in Panama and Russia and the opening of our new House of Guvera venues in Bombay, India and Melbourne, Australia,” said Guvera’s founder, Claes Loberg.

Chris Owens most recently built the production suite for Atlantic Records, the audio room for the VICE post-production facility in Venice Beach, the acoustic treatment for Buzzfeed’s new in-house films production facility and more. House of Guvera’s interior design, steel furniture and unique lighting, has been a collaboration with Brian Thoreen, an LA-based designer who recently designed Michael Mente’s house and the Revolve Pop Up at The Grove in Los Angeles. 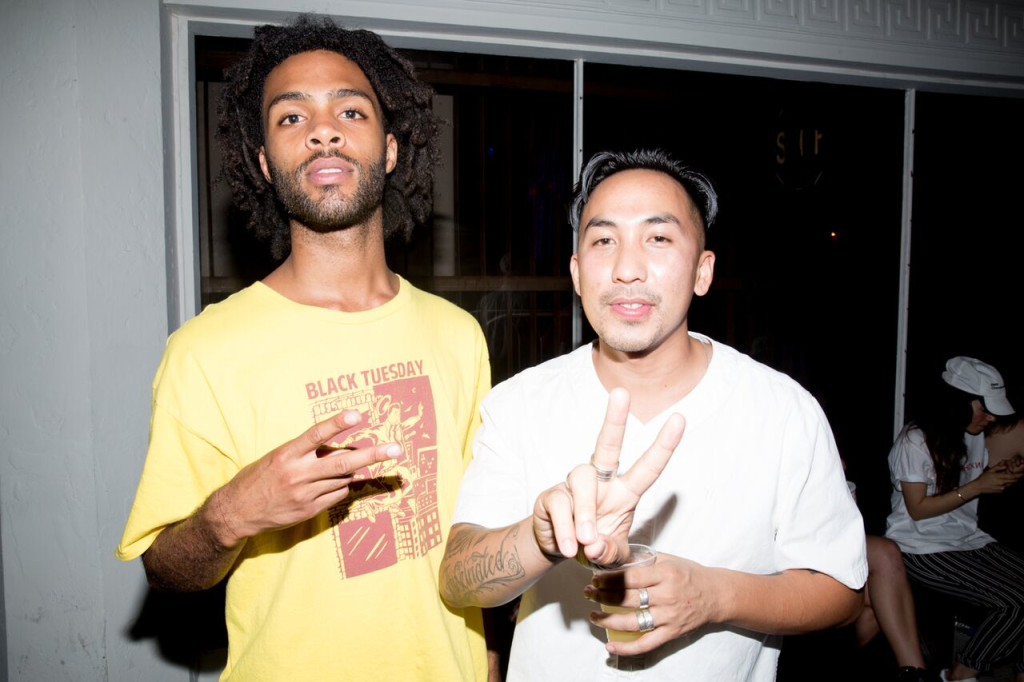 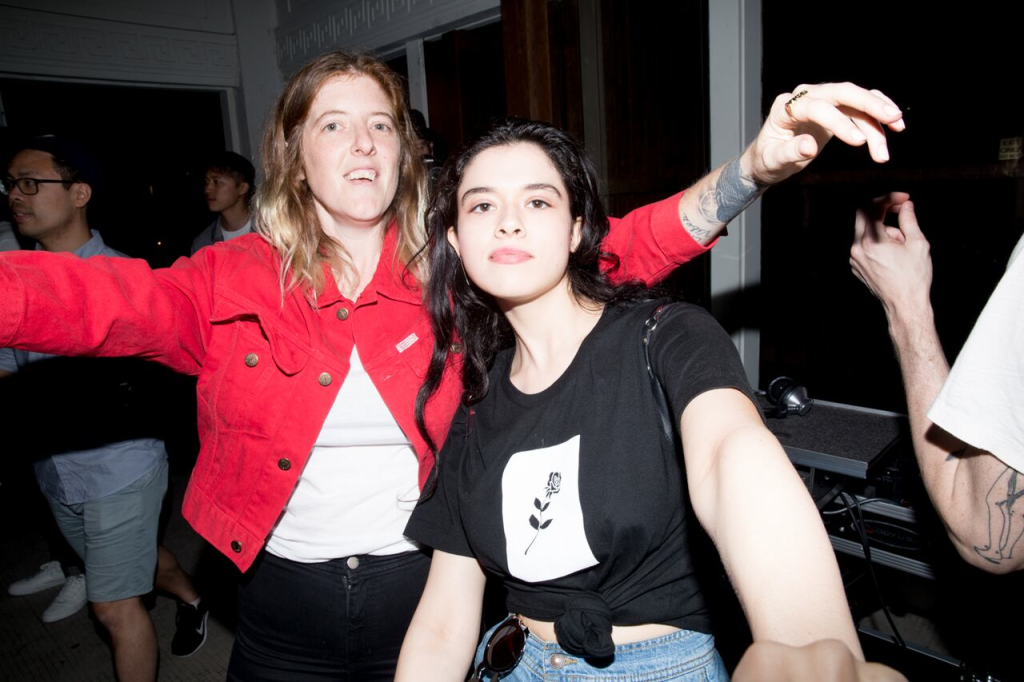 House of Guvera is the content division of global music streaming company Guvera. Within the past year House of Guvera has worked with more than 140 artists on various projects in 15 countries, with a collective social media reach of over 60 million fans. For more information, visit: www.houseofguvera.com. 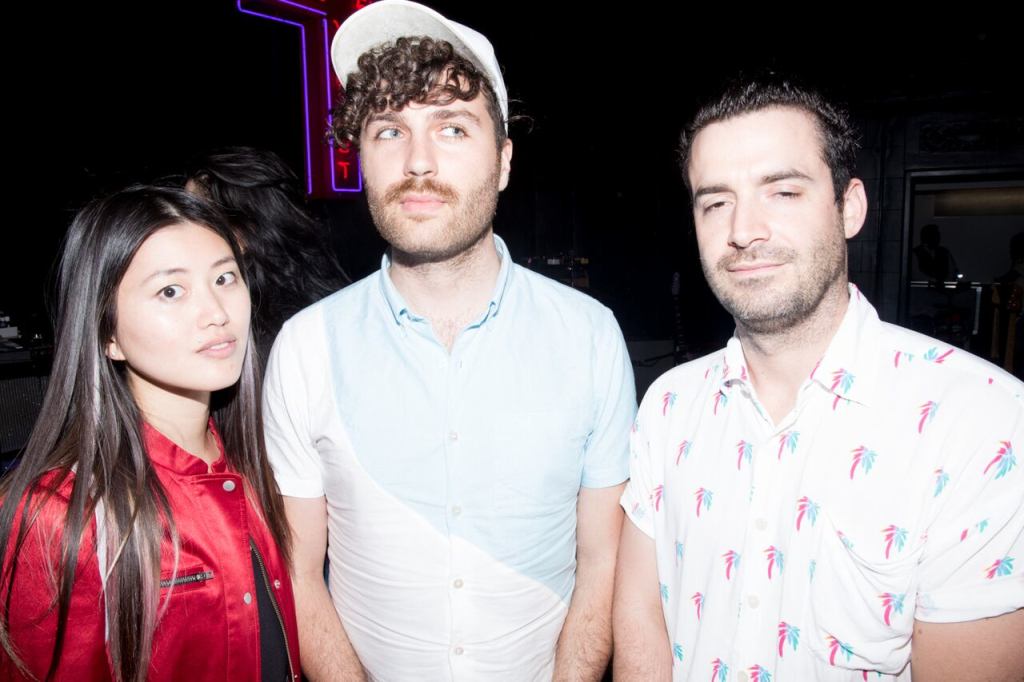 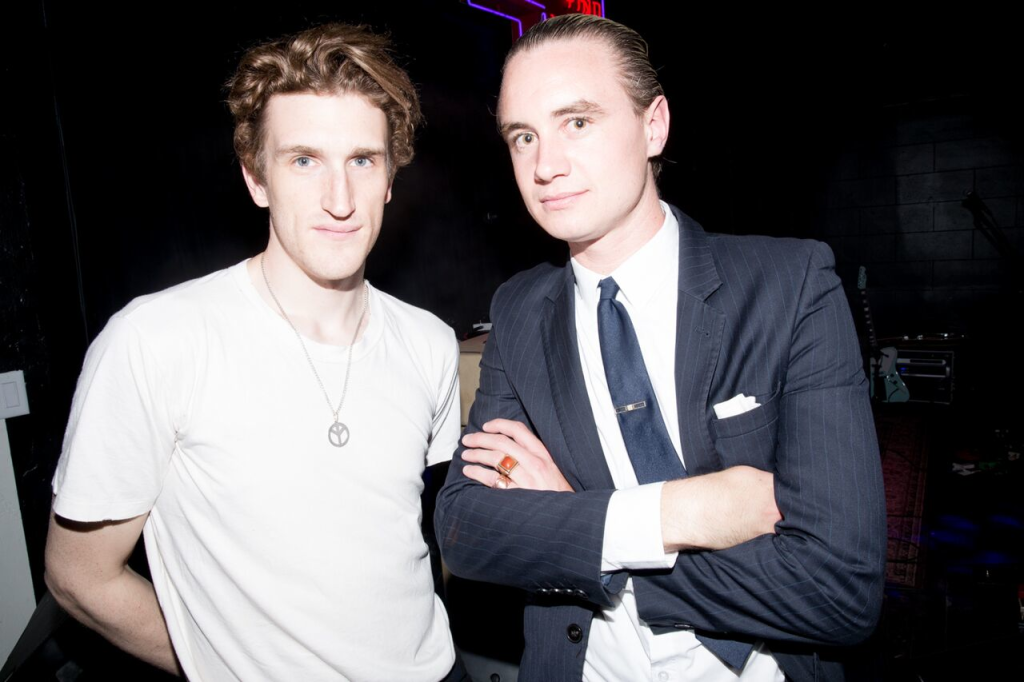 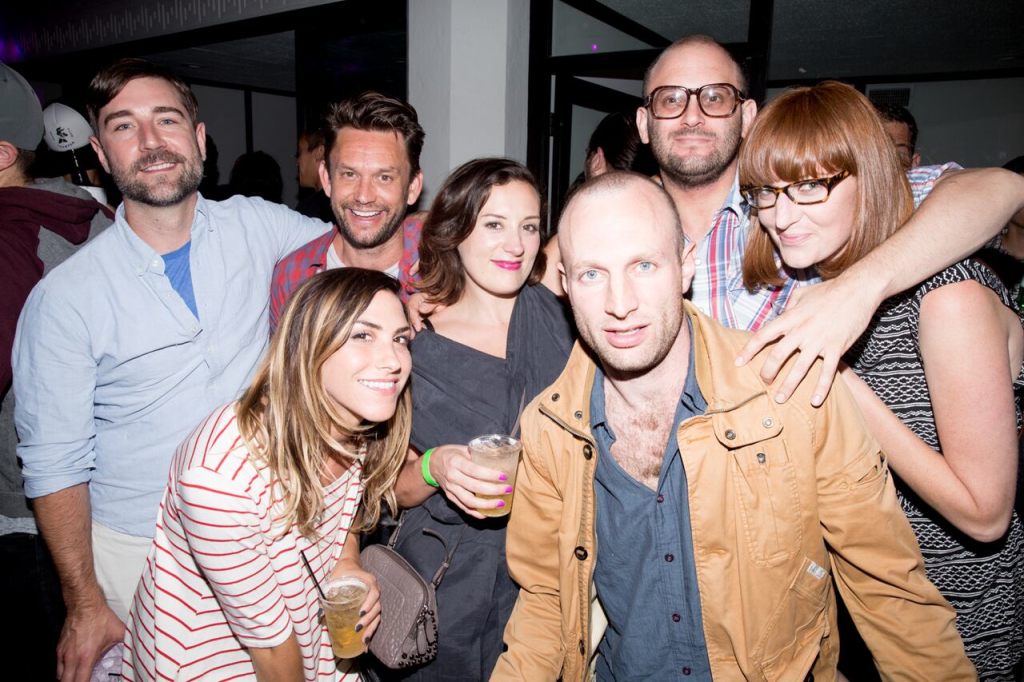 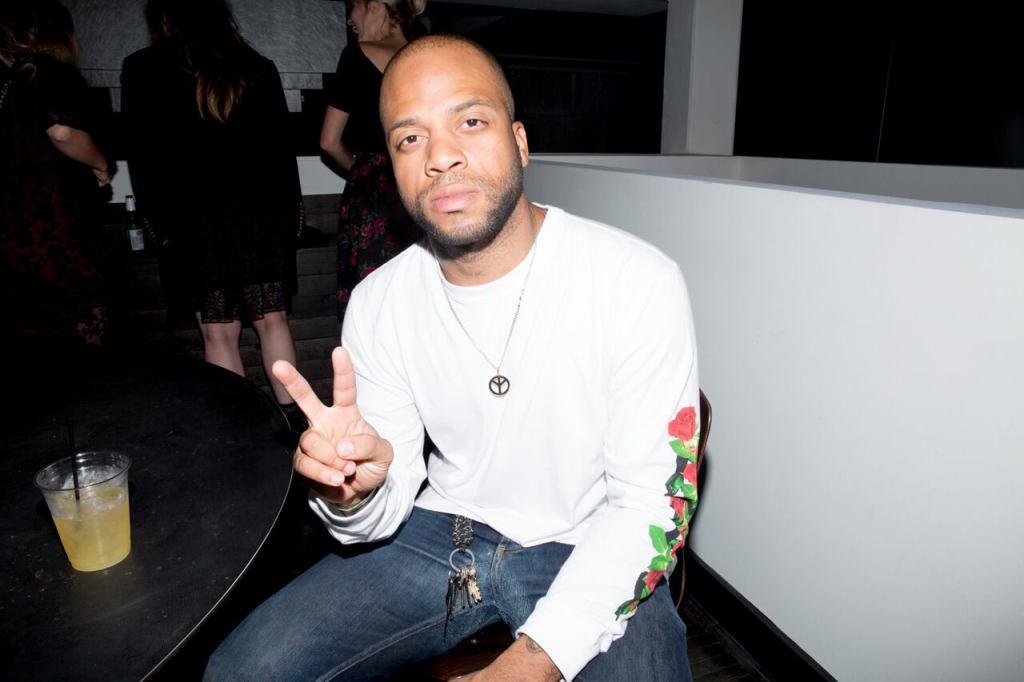 House of Guvera offers curation and creation of original content, so that brands can reach and connect with their audience by delivering a highly relevant, premium music experience within branded channels – branded environments that house curated music, film and content that reflect the brands’ personality. Brand partners that Guvera has worked with include Boost Mobile, Victoria’s Secret, McDonald’s, Microsoft, Nikkon, Corona, 20th Century Fox, Kia and many more.

iphotos below by Dawn Garcia

Betabrand Takes Over the Silicon Valley Runway with drones and robots, you will find your fashion sense and tech curiosity stirred!