GSN, the leader in game shows and competitive entertainment, announced today the premiere of its new original series, STEAMPUNK’D, hosted by Jeannie Mai (“The Real”).  The eight-episode series, which seeks to discover the most talented and versatile steampunk designer in America, will debut on Wednesday, August 19 at 10:00 pm ET/PT (9pm Central) on GSN. It will move to its regular 9:00 pm ET/PT (8pm CT) time period beginning Wednesday, August 26.

Inspired by 19th century industrial steam-powered machinery, Steampunk is a retro-futuristic design movement seen in everything from fashion, to technology, to pop culture. In STEAMPUNK’D, the contestants (also known as “Makers”) work in teams and compete in a series of pressure-filled challenges designed to test their unique abilities to transform ordinary objects and fashion into creative masterpieces. Each week one of the 10 Makers will be eliminated and the last one standing will take home the $100,000 grand prize. 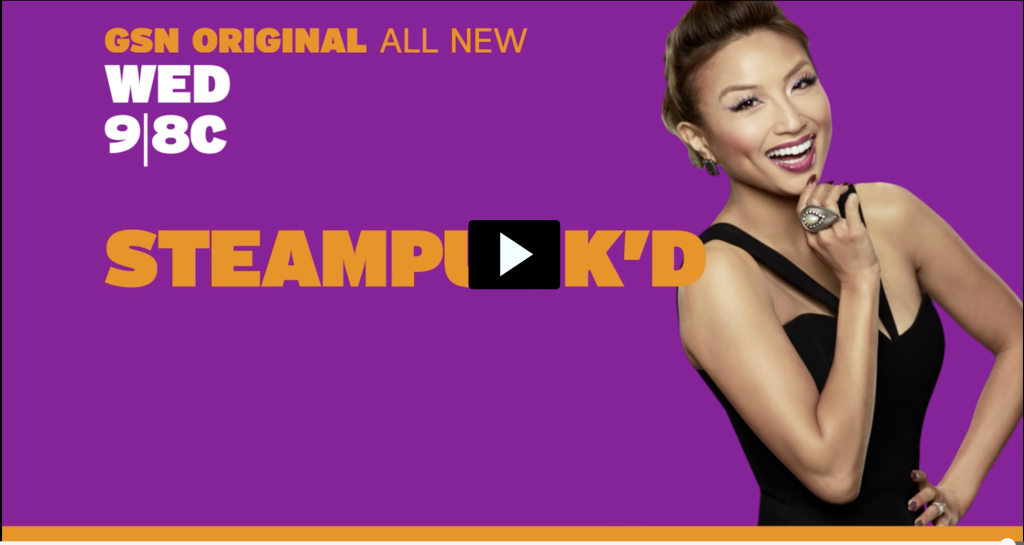 As each project is completed, the Makers will unveil their work for the judges, including the leading authority on Steampunk, Thomas Willeford; Matt King, creator, writer and director of the series “The World of Steam,” and Kate “Kato” Lambert, the British entrepreneur and founder of the world’s first steampunk clothing company, Steampunk Couture.

The STEAMPUNK’D “Makers’ are:

(NOTE: Each name is linked to high-res downloadable artwork):

For additional information and photos, please go to http://corp.gsn.com 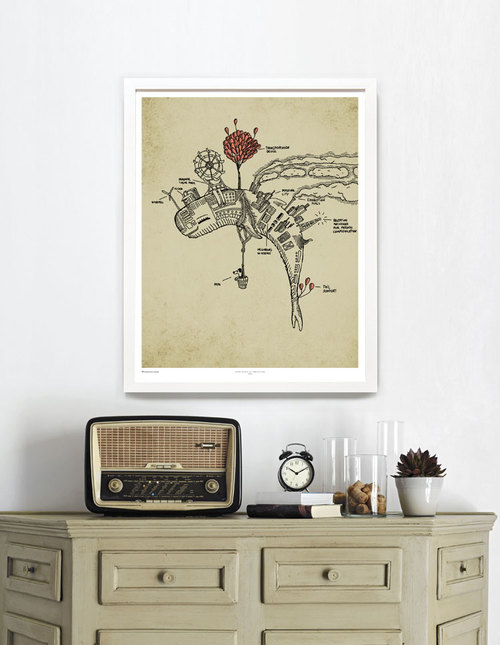 As the world seems to spin so…