It’s safe to say that EVERYONE fell in love with Marlin, Nemo and Dory in 2003’s, “Finding Nemo”. The story of a son lost in the great big blue and a father’s quest to find him while meeting what would become everyone’s favorite blue fish, Dory, is one that we all felt drawn to. So when I heard that they had made “Finding Dory” as a sequel, a part of me cringed. Why mess with a great thing? But? Turns out not only did they prove me wrong, Finding Dory is actually my new favorite! I never thought I’d like it more than Nemo but alas, I did. The story begins with a look at Dory as a little fish and reveals the realization that she suffers from short term memory loss. Below is a brief synopsis:

Dory (Ellen DeGeneres) is a wide-eyed, blue tang fish who suffers from memory loss every 10 seconds or so. The one thing she can remember is that she somehow became separated from her parents as a child. With help from her friends Nemo and Marlin, Dory embarks on an epic adventure to find them. Her journey brings her to the Marine Life Institute, a conservatory that houses diverse ocean species. Dory now knows that her family reunion will only happen if she can save mom and dad from captivity.

Invited to watch Finding Dory at Hollywood’s El Capitan Theatre, I held onto my daughters hand as we bought our popcorn and headed into a packed theatre. Families and film fans alike happily sat awaiting the new movie. El Capitan is one of the last true Hollywood holdouts that pays tribute to the way movies used to be enjoyed with the added benefit of DOLBY Atmos and Visual. Pristine, crisp and fully enveloping, you experience the film with the gorgeous detail animators intended and sound that moves throughout every part of the cinema so you aren’t missing a single bit. Owned by Disney, no detail is forgotten. In fact before the movie began, we were entertained by the musings of an organ player on the stage. As the lights began to dim, the organ disappeared into the stage floor and the curtains raised. As has become typical Disney custom, the audience was given a look at a brand new animated short film, “Piper”. Piper is adorable in every way – there’s no other way to describe it. We follow a baby sandpiper through his journey of discovery from nest to ocean as his mom attempts to teach him the ways of survival. Through folly and mishap, facing fear head on encourages this young ocean bird to see things in a new way, giving him the edge of literally, going against the grain.

Shortly after, Finding Dory begins. Rather than give you every story detail (which is near impossible not to do), I will say that this movie is crafted with more heart than even the original. The characters played by Ellen DeGeneres, Albert Brooks, Ty Burrell, Ed O’Neill, Diane Keaton, Kaitlin Olson, Hayden Rolence and Eugene Levy (and many more) give so much depth and humor to the truly thoughtful and endearing animated characters on screen. My favorite in this film, aside from the obvious Degeneres, was Ed O’Neill. O’Neil plays Hank, a lanky, mischievous octopus (septopus) whose sole purpose is to get to Cleveland (for reasons you’ll find out later). Hank and Dory become an unlikely pair to seize opportunity, fearlessness and of course, the value of friendship. Needless to say, every character, including the wacky bird, “Becky” is crucial to the story. It’s also important to mention that much like J.M. Barrie’s placement of children in the audience in the film, “Finding Neverland”, being sat besides little ones hearing their tiny, sweet voices call out to Dory on the screen, well, it just makes the experience all the more sweet. Once again, Pixar proves that developing characters with heart and humor triumph every time. We may not be fish, but the struggle to overcome obstacles, find our place with family and friends, and embrace our individuality transcends the animated world created in Finding Dory and forever impacts the way you’ll see the world …

I highly recommend seeing this movie – not just for parents and kids, but everyone. In a world seemingly caught up in indifference, it’s movies like this that remind us that hope is still very much alive. And yes, you get all that from an animated movie. 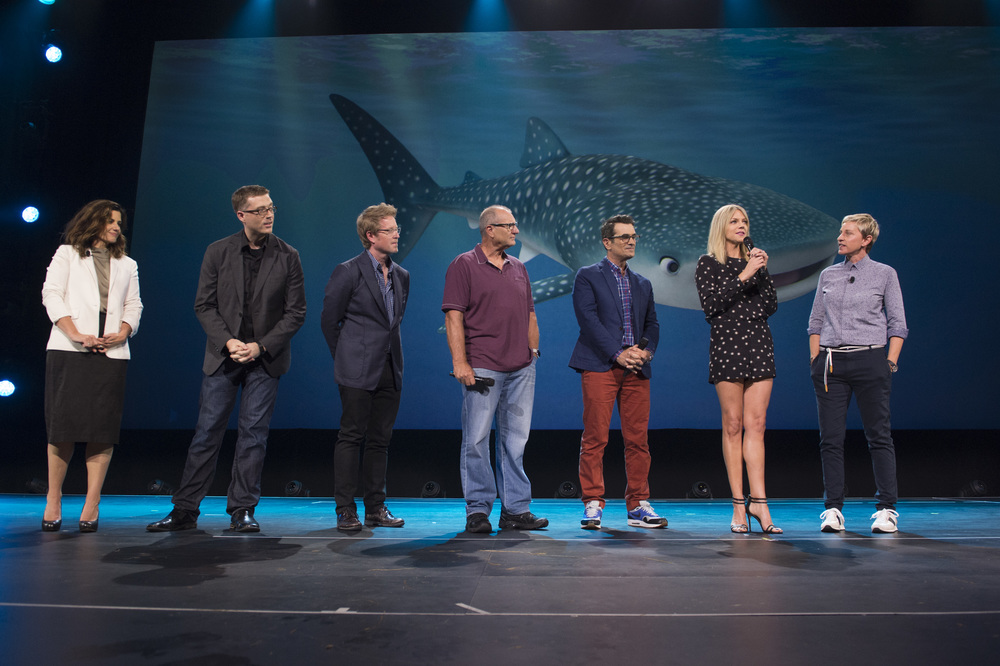 Brought to you by some of our favorites things … BoConcept 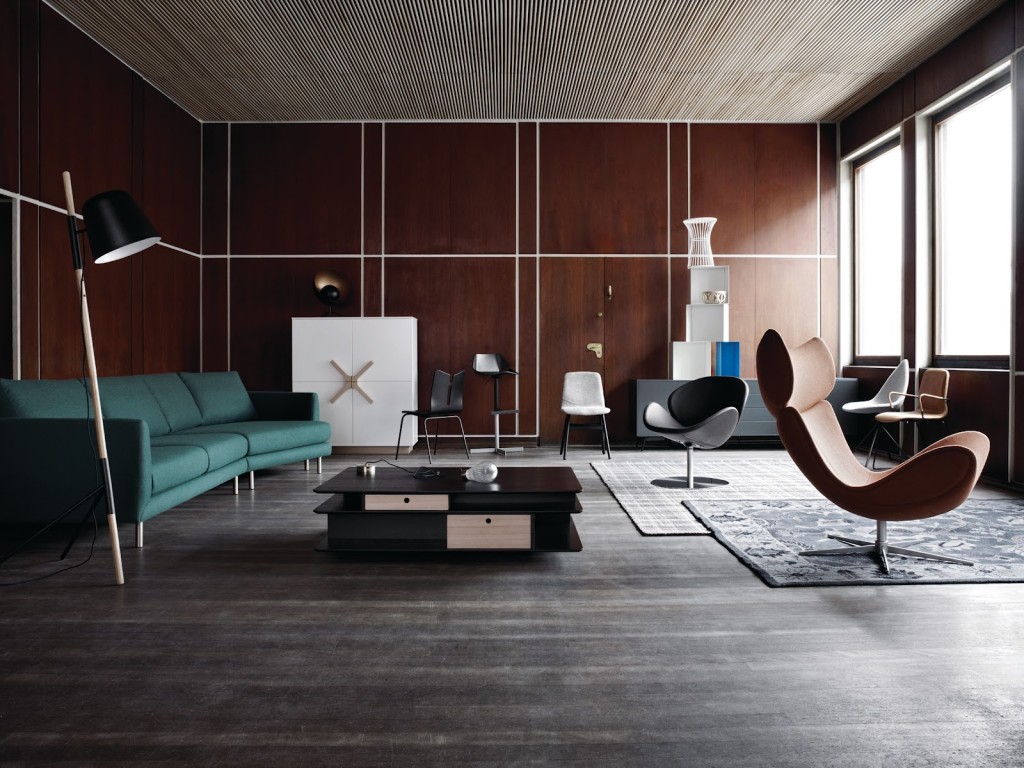 Unlike men, we women generally do have a skincare routine. But just because we pay some attention to our skin doesn’t mean we always pay *enough*! Since summer is just around the corner (or upon us, depending on what part of the country you are in. Anyone else in Dallas?), Anne-Marie has put together a list of her top five, must have beauty products for perfect summer, beach-time skin. Whether you are heading to the So Cal beach, an exotic tropical locale, or just the local “beach”…er…tanning pool, Anne-Marie has you covered! Katarina here to walk you through her fabulous picks.