Now that the holidays are among us (faster than the speed of light!), the gnawing question moves to the forefront of our minds: WHAT DO WE BUY?

We have the privilege of seeing a lot of films. As lovers of the cinema, we try not to look for perfection but rather hope to be entertained. As huge fans of movies, we love adding to our DVD and BluRay collection and there are a few movies we feel are well worth the purchase. We’ve put together a list and a quick review of three flicks now available on DVD/BluRay. These are movies that are well worth a Friday night in your pajamas with fresh popped popcorn and a very well deserved cocktail in tow. The movies below we watched with no expectation and what we found was a couple of entertaining hours.

the Secret Life of Pets | PG 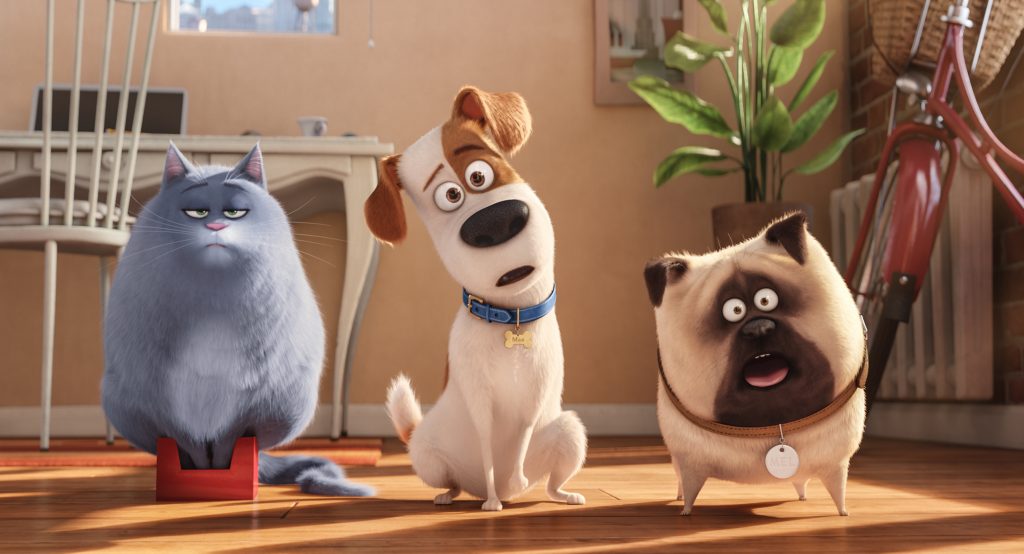 As the world of animation and storytelling continue to evolve and elevate our cinematic needs, they’re no longer kid movies meant for toddlers. Animation and the animation screenwriters have taken story to the next level. With stories that turn your heart inside out when a man mourns his dead wife to now, a tale about the pets we love and adore and their secret lives the minute we close the door behind us and head out into the world, our intellect is not taken for granted.

clever + not as campy as you think 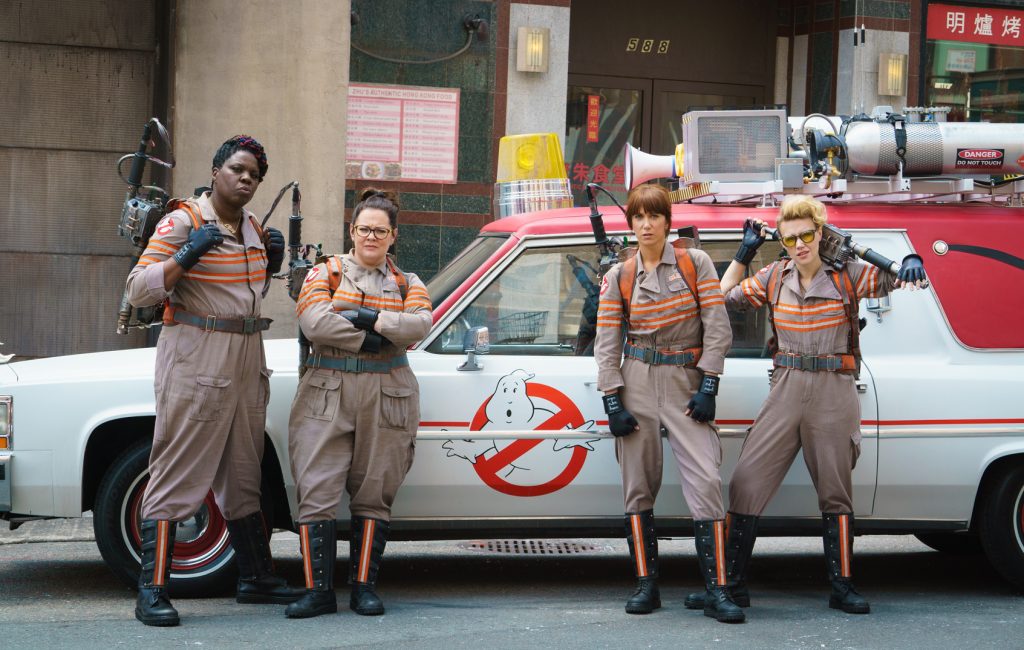 Yes, we’ve read the horrifying reviews but honestly, I think maybe people went in with unrealistic expectations. The original is not to be compared. You can’t duplicate that kind of magic that existed between Murray, Ackroyd, Remi, Hudson, Weaver and Potts. That’s like hoping to replicate Monty Python’s, the Holy Grail. The closest you’ll get is an old school Simon Pegg flick. That said, Wiig, McCarthy, Helmsworth, McKinnon and Jones were entertaining and it was definitely better executed than slapstick, overused SNL referenced skits. Surprisingly, this was entertaining and one to own. You’ll laugh when you didn’t expect it and find that even the kiddos are happily entertained. 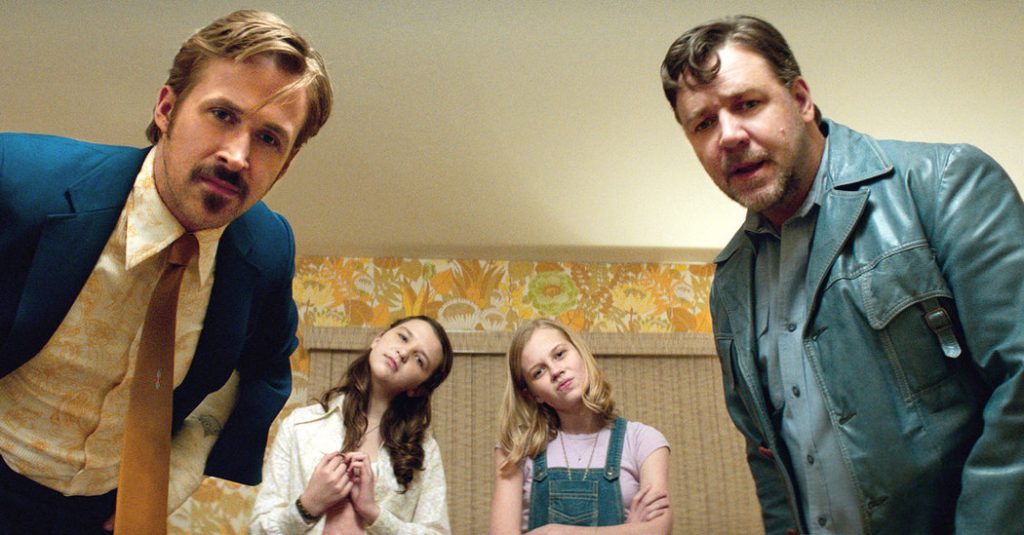 Sure, Russell Crowe and Ryan Gosling might not seem like the most well matched duo in cinematic history but – you would be wrong. Turns out these two have the kind of chemistry you found when you first watched Danny Glover and Mel Gibson in Lethal Weapon. No, it’s not that kind of movie – it’s way more foul mouthed and sexual but it’s damn good. This film was far more clever, well written and beautifully shot than originally expecting and that’s always a plus. The story line is original, the characters are ones you actually care about and the acting? Spot on. It’s the kind of crime movie you want to watch because it never gets to that place where you’re hoping the scene would hurry up and end. The fact that it starts with a 1970’s porn star crashing her car, landing naked in front of a junior high aged boy? Well, it’s safe to say this isn’t a film meant to bore you. It’s sexy, full of smart ass banter and it actually touches the heartstrings in the midst of it all. This one is a winner in every way. 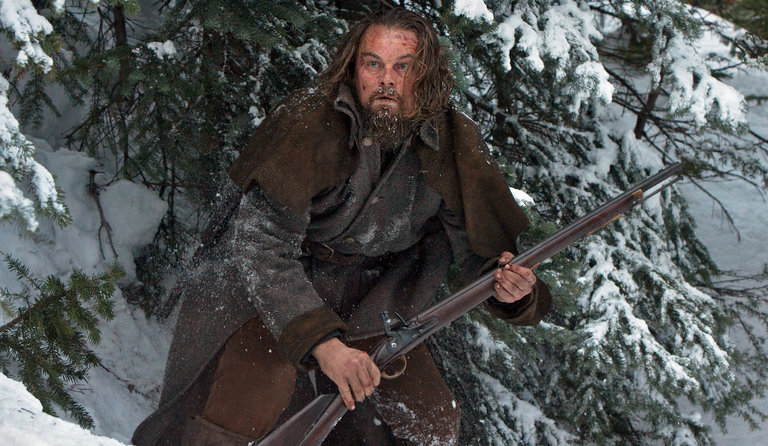 Admittedly, I waited a while to watch this movie but recently rented it and found myself so beautifully intrigued, emotionally endeared and visually stunned. This is one of Alejandro González Iñárritu’s most poignant films to date. The story is one of survival and love, grit and tenacity (putting it mildly). It’s exceptionally acted. You find yourself feeling everything you’re watching Leonardo DiCaprio’s character experience and you really begin to hate Tom Hardy. Without the film straying from the subject matter, it’s one of the most beautifully shot films we’ve seen and the emotional gut-wrenching that happens throughout? You’ll willingly submit and by the end, you will be so happy you did.