The Broadway performance of Charlie and the Chocolate Factory is so much fun, you’ll forget the craziness of the world long enough to believe in the beauty of a little luck, and the bountiful joy of Oompah Loompahs! While Gene Wilder stole out hearts in the 1971 version of Roald Dahl‘s children’s novel, opening night of this classic—featuring an extraordinary cast and gorgeous stage design—brought this magical story back to life, and did it proper.

Starring Noah Weisberg as Willy Wonka and Henry Boshart as Charlie Bucket, much like the beloved film and book, the story comes to life with vibrant set design, impeccable performances, and an energy that trickles through the theatre.

Opening with a larger than life set and the notorious Willy Wonky and his black top hat getting the big idea to bring more business to the chocolate factory and pass on the business to one worthy winner, the exuberance that echoes through the theatre is one of immense anticipation. Weisberg embodies the spirit of Wonka, announcing that five golden tickets are hidden all around the world. From children of all ages to grownups reliving their favorite childhood book and film, Charlie and the Chocolate Factory does not disappoint. 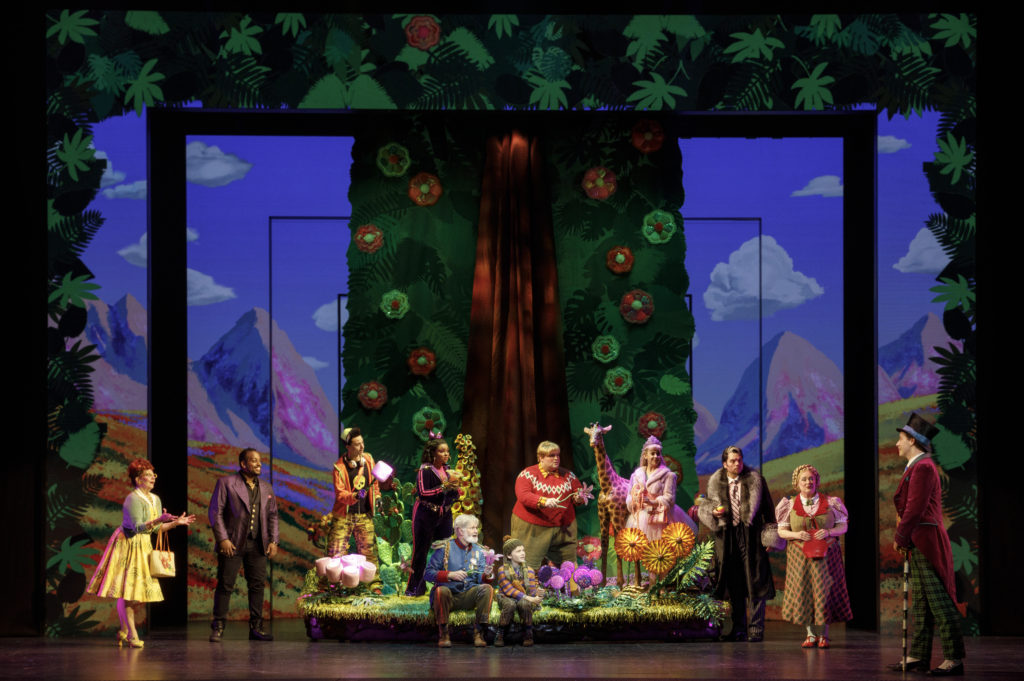 From the moment Weisberg comes on to the stage and the story unfolds one magical layer at a time, we meet the cast of lovely and rotten children, eager parents, and a loving family that encourages Charlie to use the money they give him to buy a chocolate bar in hopes of getting the final golden ticket. The Bucket family is clearly struggling to make ends meet with a working single mother, and a cast of lovely grandparents, so when Charlie encounters Wonka in disguise and the final golden ticket, a relationship forms that reveals itself one act at a time. Through a truly sensational cast of characters and a few modern-day societal references, we are left with an emotional, eclectic, joy-filled performance. 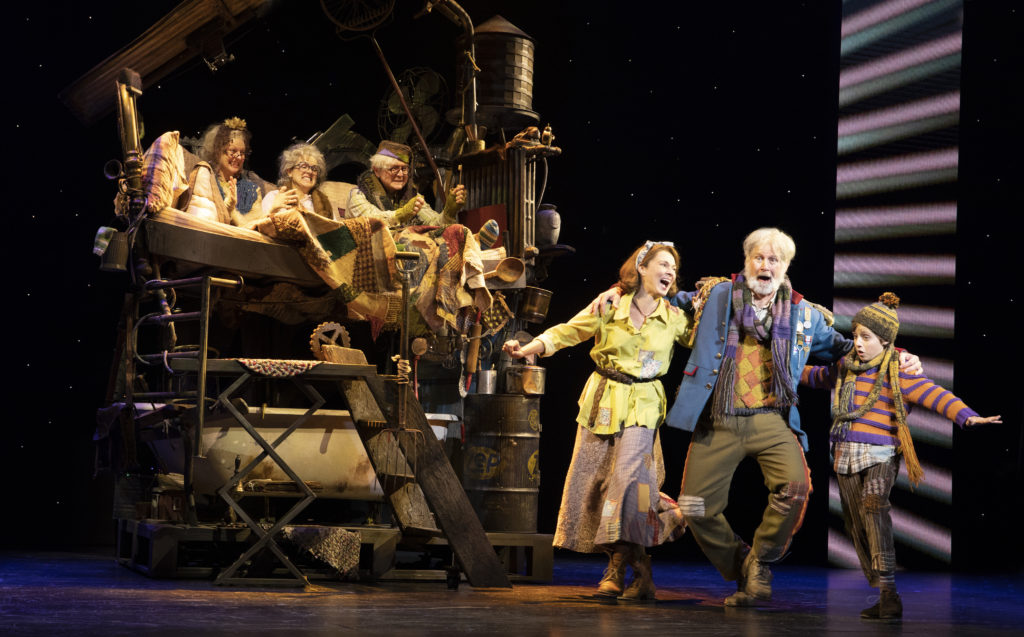 The most inventive aspect of this performance however comes when the famed Oompah Loompah’s roll out on to the stage with puppeteers brilliantly animating them. The faces of the Oompah Loompahs are actually the actors/puppeteers real faces and the bodies are cleverly manipulated by puppeteers who manage to give a prop—aka their bodies—life. There is an uproarious bellow of excitement every time the Oompah Loompah’s come on to the stage. The other fantastical part of this rendition happens by way of a genius use of lights and technology that transform the stage from a mere set to a magical land that is alive and vibrant.

All in all, seeing this youthful favorite in one of Hollywood’s most beloved and legendary theatres makes you feel as if you’ve been invited into a different dimension and time, where magic is the norm and good things happen to genuinely good people. It’s a story of hope and nostalgia and the Pantages is the most wonderful place to experience that! 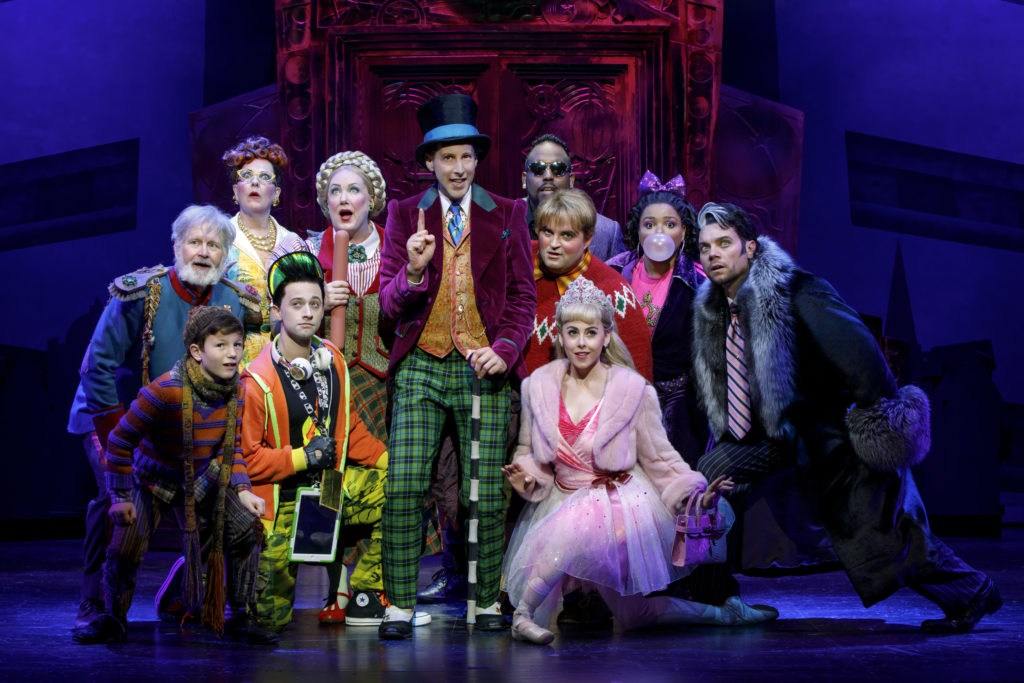