Fighting for Racial Equality and Civil Rights is Our Responsibility

Martin Luther King, Jr. fought for principles, rights, and systemic protections that should be inherent: freedom, equality, human and civil rights. He fought against segregation, injustice, hate, and oppression. His work as a peaceful and prominent civil rights activist garnered him the Nobel Peace Prize by the age of 35.

Those inherent principles, rights, and systemic protections (freedom, equality, human and civil rights) have been under attack for far too long. Last year on this day, many never imagined the events that would unfold over a mere 12 months. Uprising, murders of countless Black men and women, conspiracy theories, a global pandemic, utter division, violence beyond comprehension, the hostile threats of domestic terrorism, the loss of one of women’s greatest adversaries, and the implosion of any sense of security in this nation. 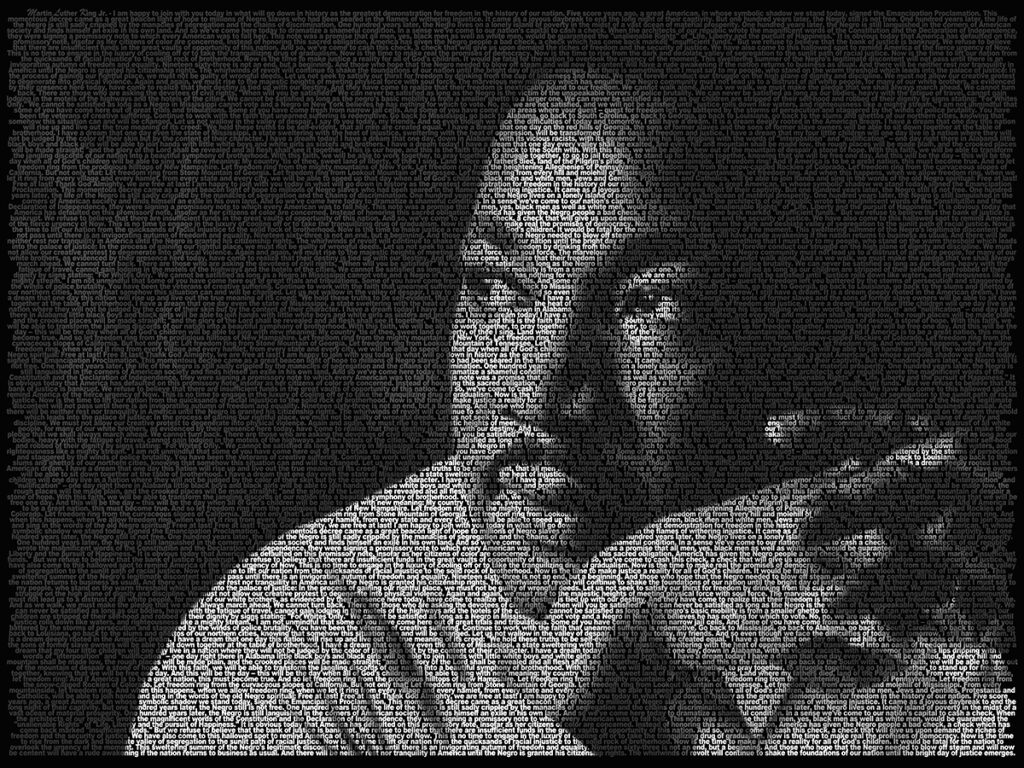 Racism in America has been a huge systemic travesty and a source of shame for those who truly believe in the equity of human beings. The list of Black Americans whom have lost their lives to police brutality, hate, and the hate-mongering speech that spews out into the ears of those vile enough to act in violence and malice has left a trail of injustice so gut-wrenching, the response is action. The Black men and women whose lives were taken must be ingrained in our hearts and minds like a wound never to be forgotten. Their deaths cannot be futile or insignificant, and in a quest to demand justice, their names and stories have fueled the fires of necessary activism.

Activism not dissimilar to the likes of which we’ve seen during pivotal moments of historic movements enacted to restore what our nation swore to protect: FREEDOM. Movements such as Women’s Suffrage, Civil Rights, Equal Rights, and Gender Equality have showed what can happen when morality and ethics are held to the standard they should be. And now, the call is much louder and the cause, imminent to the survival of the human species because what’s at stake is human decency and human life.

Injustice anywhere is a threat to justice everywhere. We are caught in an inescapable network of mutuality, tied in a single garment of destiny. Whatever affects one directly, affects all indirectly.

The rhetoric sounded over these past years of lies and mistruths has perpetrated such hate, but it has also incited civic action, as we saw in 2016 with the very first Black Lives Matter and Women’s Marches. Women have been under siege. Black America has been targeted in malicious acts of hate. We’ve slipped into an era of digression, tyranny, sedition, and treason. Every ounce of good we vowed to protect became drowned in terror, economic hardship, health crises, the fight between science and religion, and left us all to question the very fabric of democracy, justice, integrity, and community America was founded on.

The countless Black men and women that have lost their lives demands a response of civic responsibility. It is our moral and ethical obligation to call out racism for what it is: terrorism. When taking into account the lives lost by unjust racial targeting over the past year, over the entire history of America … every single human being should have a pang so deep in your soul, you want to end such awfulness.

Today while we recognize the work Martin Luther King, Jr. began in 1955, the fight for racial justice, civil rights, and equality has been reignited. The promise of civility, equality, and unity has never been more important to our survival as a nation, and this time, we can’t afford to lose the battle. As we saw our nation’s capitol get stormed by domestic insurgents chanting racial slurs that propagate acts of terrorism, these willful traitors threatened the very fiber of our democracy. 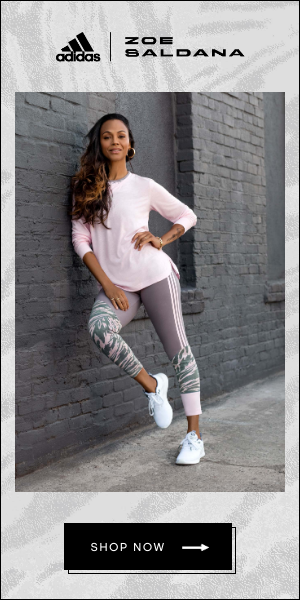 Sometimes the act of civil disobedience is called upon to enact change and justice. Civil disobedience means the refusal to comply with certain laws or to pay taxes and fines, as a peaceful form of political protest. The key word being peaceful. That is attained through policy reform, sensible legislation, and law reform sending messages to those committing these crimes that they will be held accountable through legal action and justice served. And it is also achieved through peaceful protest.

The ultimate measure of a man is not where he stands in moments of comfort and convenience, but where he stands at times of challenge and controversy. —Martin Luther King, Jr., Strength to Love, 1963

On Wednesday, January 20th, while we hold our breaths hoping that the inauguration of a new President and Vice President symbolizes a day when America once again regains its promise to remain democratic and unified, let us hold our leaders to higher standards. And may we hold one another accountable by lifting our voices, implementing policy reform, and begging those hellbent on violent acts of malice to stop.

When being judged on the content of your character, remember this:

Ask yourself what content of your character you truly possess: the wise or the fearful.

The more there are riots, the more repressive action will take place, and the more we face the danger of a right-wing takeover … and eventually, a fascist society. — Martin Luther King, Jr.

As for what this day represents to us as a company and magazine, it is a reminder that we have a job to continue doing. We have a responsibility to be on the right side of history, and it takes more than just talking about it. We are actionable, and will continue to educate ourselves, work in alliance with organizations and human beings that fight for racial justice and right systemic wrongs through policy reform, legislation, activism, and civic responsibility, and we will never take the position that we have done enough. This is a lifelong commitment.

ATOD Magazine is proud to announce our…