Yesterday I had the honor of having my 1st in-studio musical guests: GEDINA + Chris Wulff (aka Big Daddy Wulffy)

I met Gedina in December and it was like a kindred spirit. So familiar! And then she sang. The minute her voice belted out this beautiful soulful sound, I was hooked. She is a rare talent. The way she embodies music, her approach to living, all of it – well, it will only lead her to becoming one of music’s greats. Her voice will be legendary as will her spirit. Chris, well his approach to music is equally intriguing. He plays a guitar with emotion strumming every string, every note and you never feel like he’s compromised any part of it. Together, they write music – not in a conventional way. They write music and it pours out of them like an untamed river just beckoning to be released. In only a few short months they have developed a musical bond that allows for music and songs that will transform the industry and leave you singing every melody of each song. Whether the songs are heavyhearted, soft and sensual, powerful, or merely light, airy, and full of fun – you’ll remember EVERY one.

Being the first time having a musical guest in, I was thrilled. Everything turned out utterly flawless. The sound, the setting, the candlelit ambiance – as Gedina says, it was “sexy time”. And it really was. Above you can watch and listen to their performance of: “Limelight”, “Arrows”, and their world premier of “Just Can’t Get Enough”. It was honor having them in the studio with me. Thanks to Gedina and Big Daddy Wulffy for coming in and stirring my soul with your beautiful music and contagious spirit! Stay tuned for their intimate new Web Series: The LOFT sessions.

You can view the video here as well: YouTube – Dawn Garcia ATOD 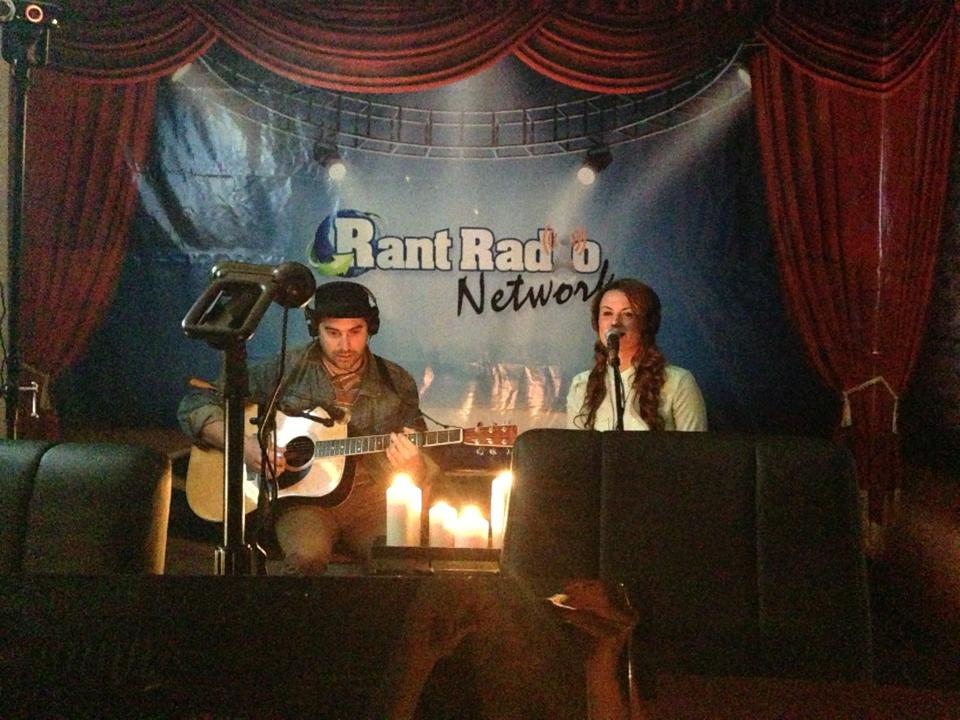 Gedina is a vocal artist that has a distinctive quality to her voice that cannot be replicated. With the perfect marriage of soul and pop, her range and depth are parallel to the likes of Adele and Aguilera. Born and raised in Santa Cruz, California, Gedina was born to sing. At the tender age of seven, she was already competing (and winning) local singing competitions. She has been said to embody similar vocal styling and presence to powerhouse divas like Mariah, Aretha, and Celine. With that undeniable soulfulness and presence – Gedina’s voice pairs perfectly with such unique talent.

As an artist and a vocalist residing in downtown Los Angeles, Gedina spends her time collaborating with other artists, songwriting, cooking, hosting dinner parties, surfing and hanging with friends. Gednia has performed with some of the most influential artists like Slash and Orianthi and has appeared on season 3 of The Voice. Her talent is raw, delivery uniquely captivating, and her energy has an uncanny way of drawing both heads and hearts magnetically to the stage. At the moment she is in the studio writing and recording her debut album set to be released in 2013.

“Fiercely soulful, Gedina’s voice is among the giants like Nina Simone, Christina Aguilera, and Aretha Franklin. She will be one of music’s greats!” 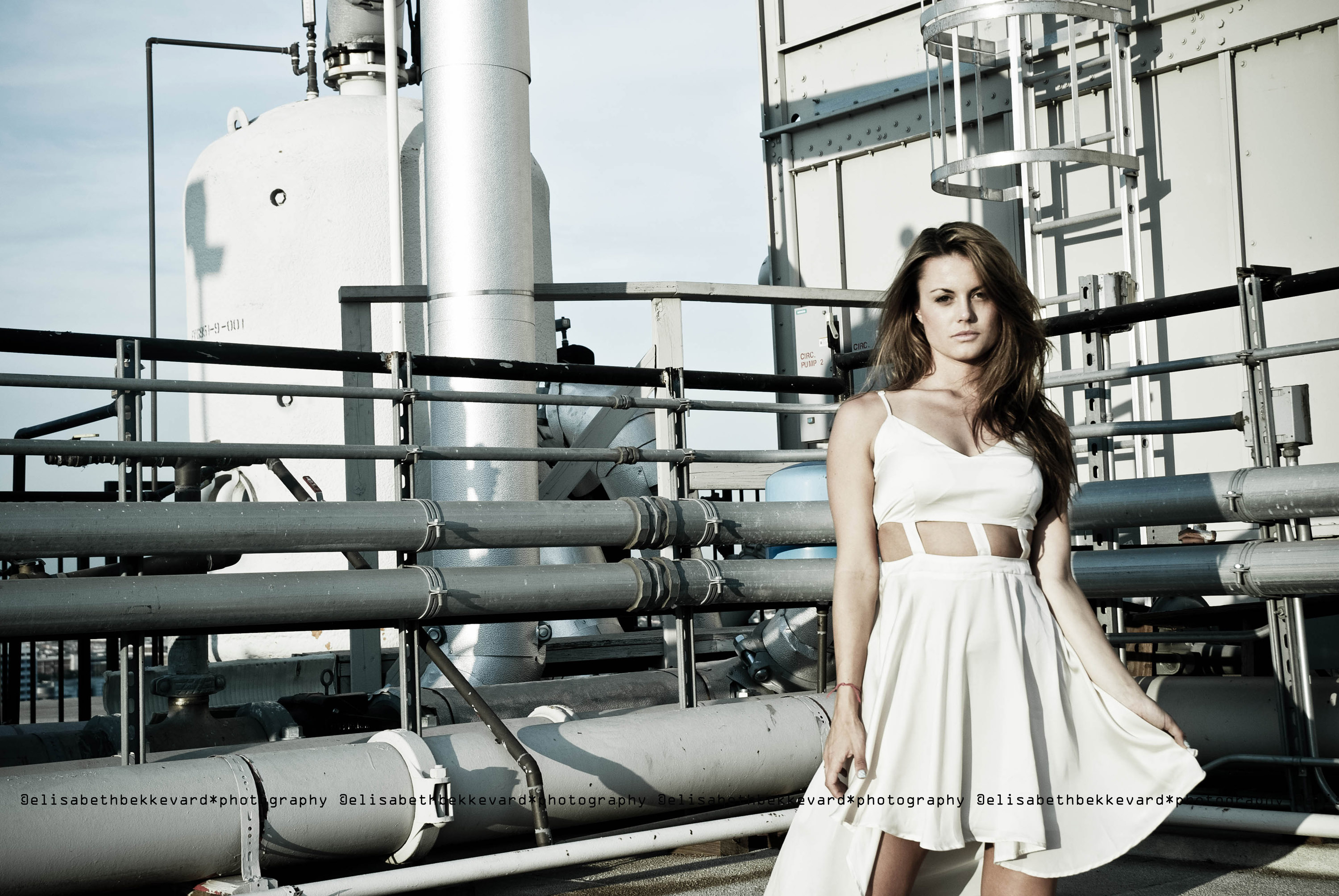 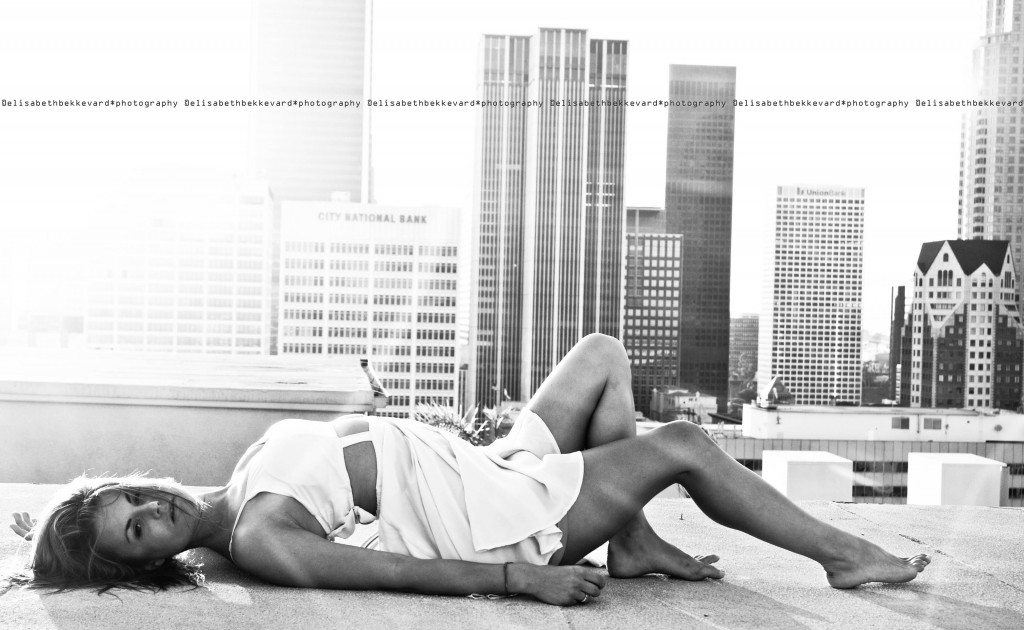 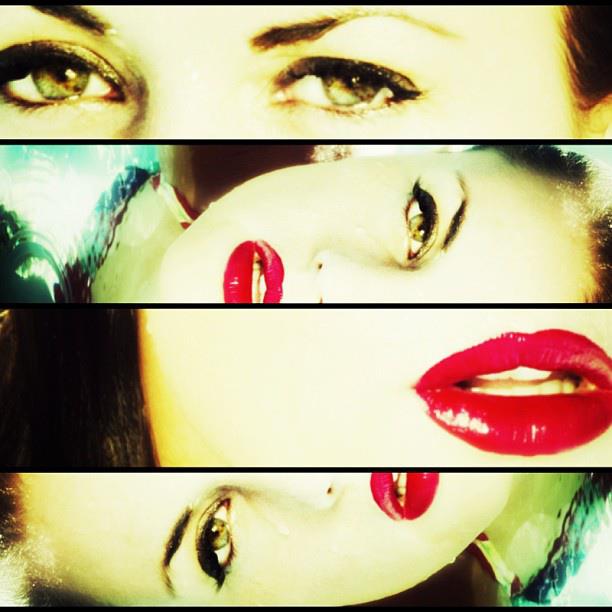 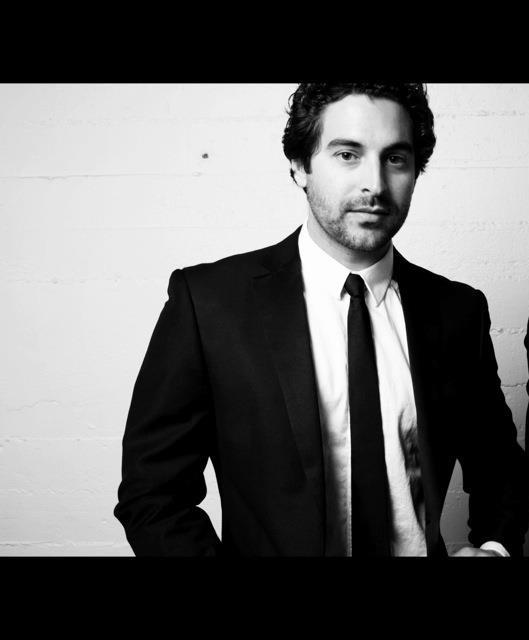 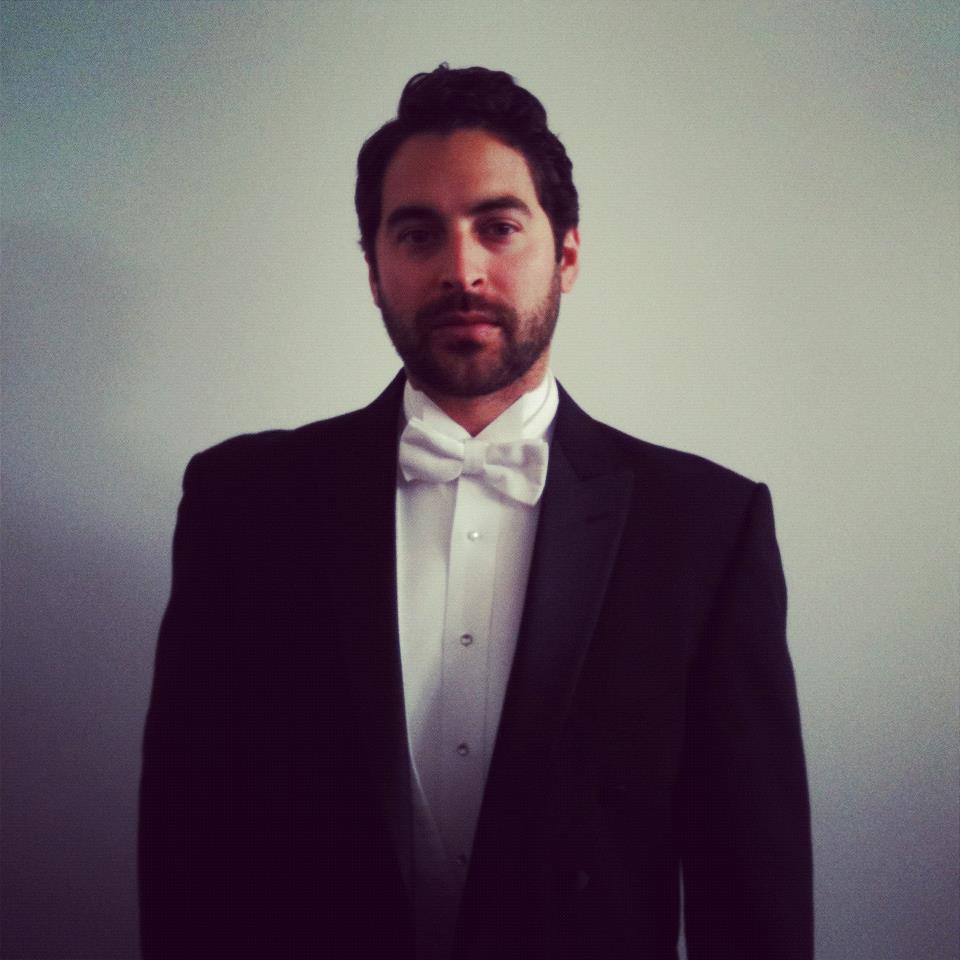 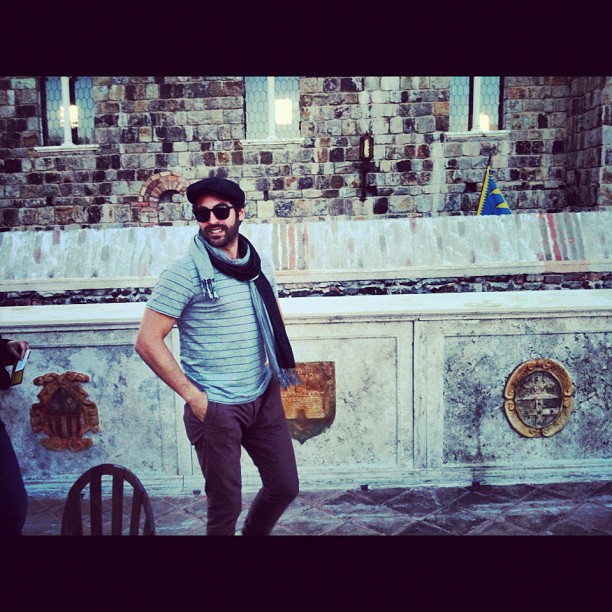 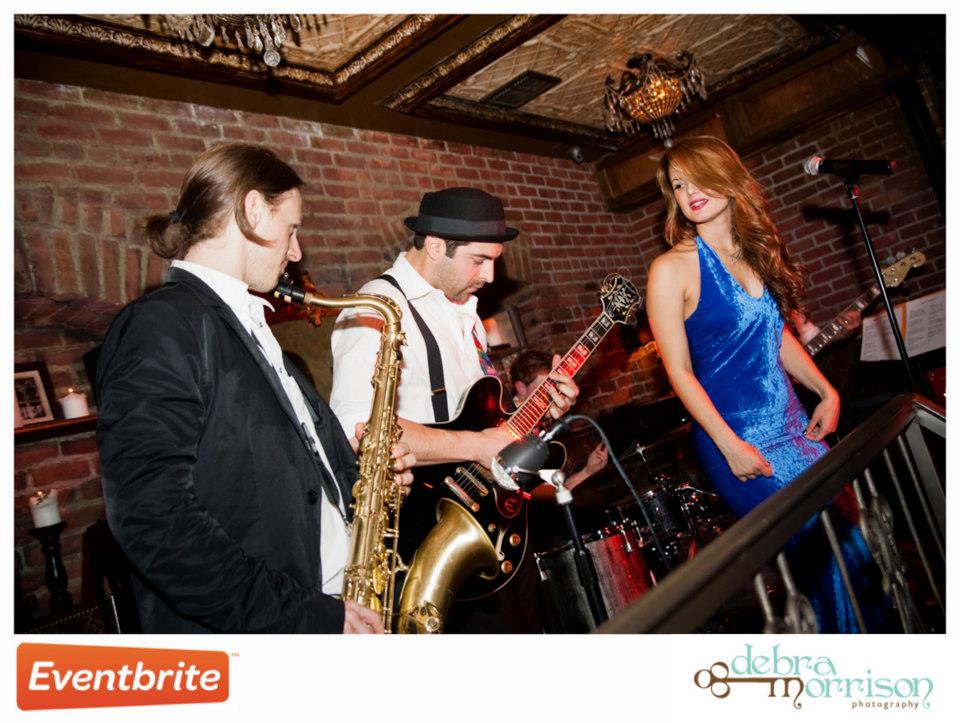