I love the city of Austin. It’s no secret the city won my heart the very first time I visited in 2012. Combine a city of just about everything I love AND toss in the most sensational range of culinary prowess into a week long festival of kickoff events, culinary battles, sweet delights, imaginative parties, and some of the greatest chefs in the US? Um yes. Count me in. This year however, I decided to invite my Austin photographer, Kevin Curtis to go in and capture some of the more notable moments. You can see for yourself that it was nothing short of tasty entertainment!!

Seeing everything from a clever match of table tennis to the silly antics of Graham Elliot or the immensely talented Andrew Zimmern who will, as the world has seen, eat anything – this year did not disappoint. The 3rd Annual Austin Food & Wine Fest was a playful easy-going few days that invited purveyors, savants, curious eaters, happy drinkers, newbies, and discerning palates alike to let go for a while and enjoy the wonderful world of tasty cuisine, unforgettable beers and wines, exquisite bubbly, and pavilions of anything and everything.

In the words of of a wise T-shirt:

WELCOME TO THE PARTY! 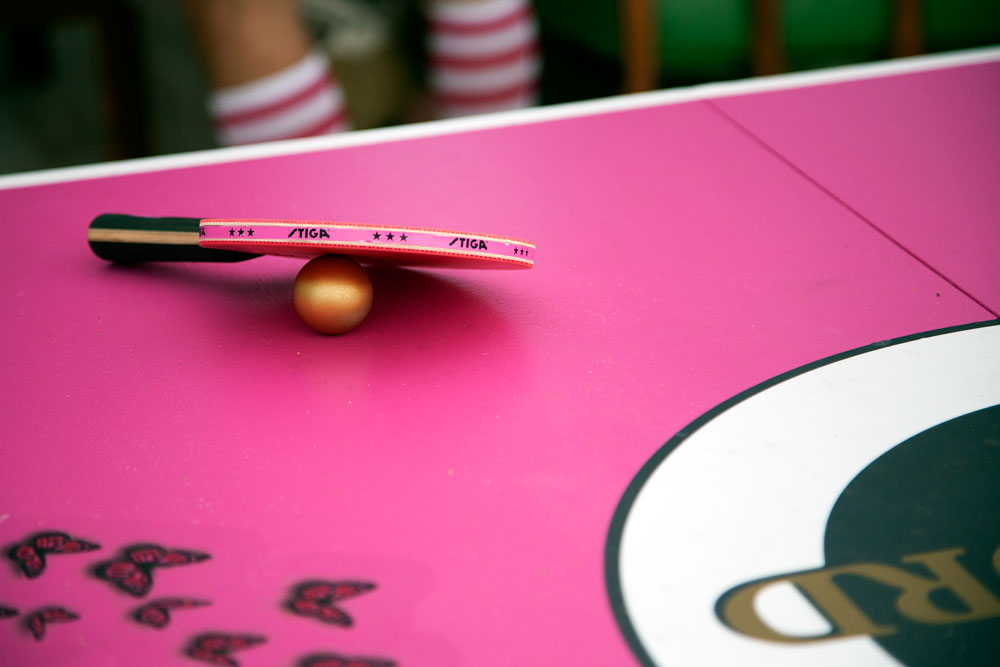 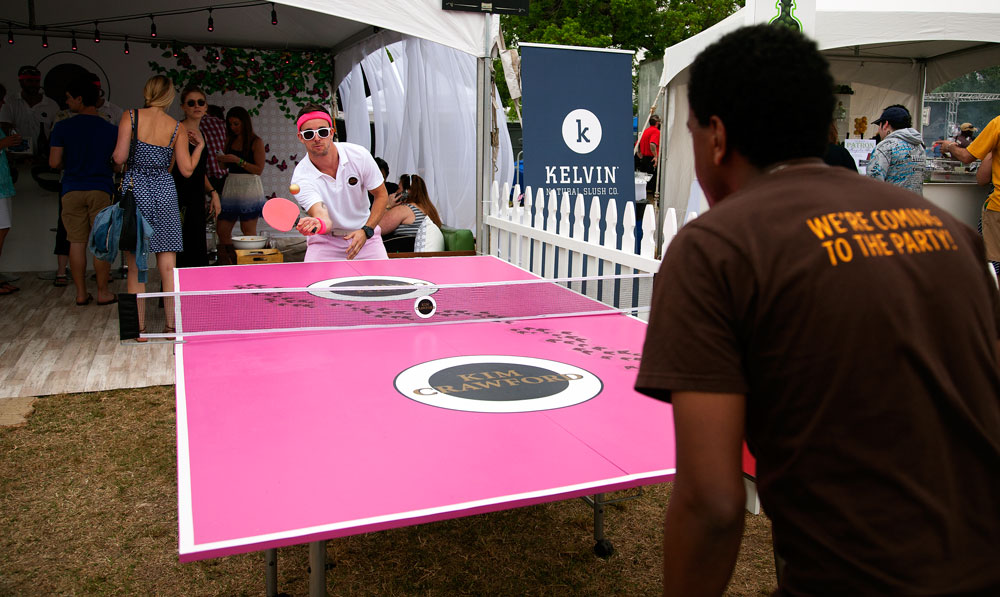 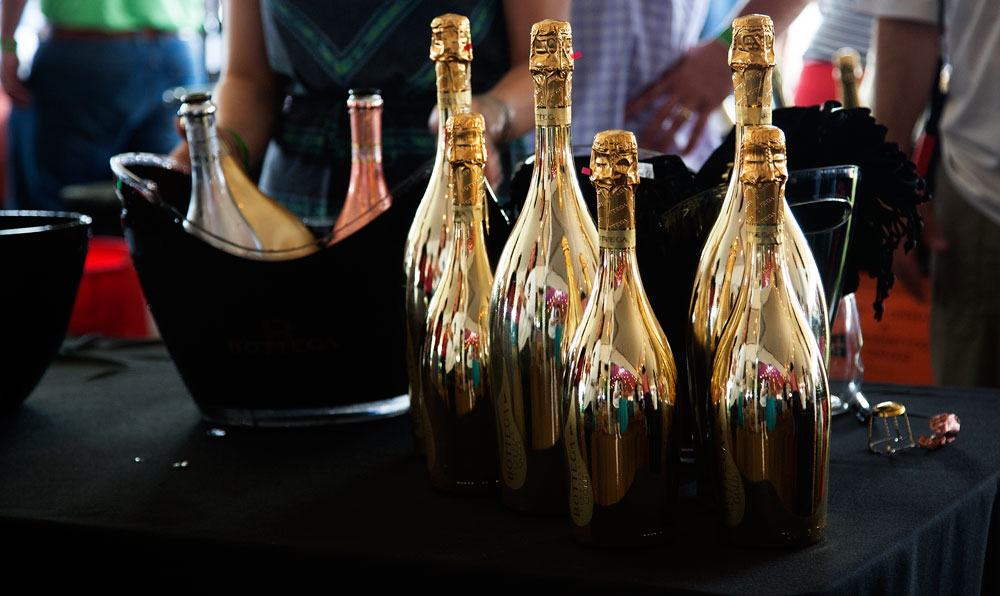 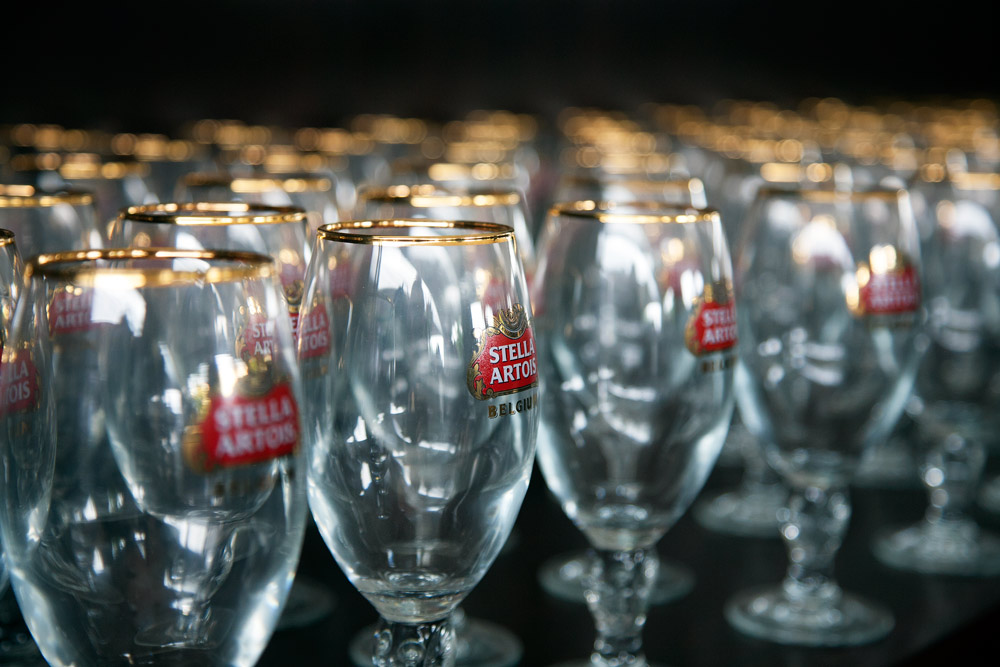 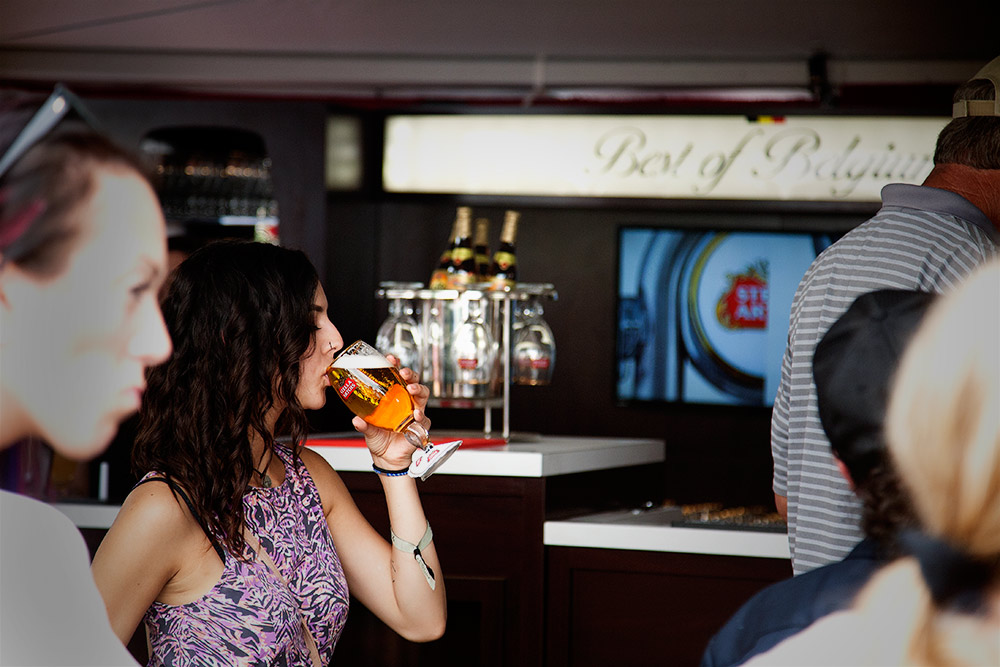 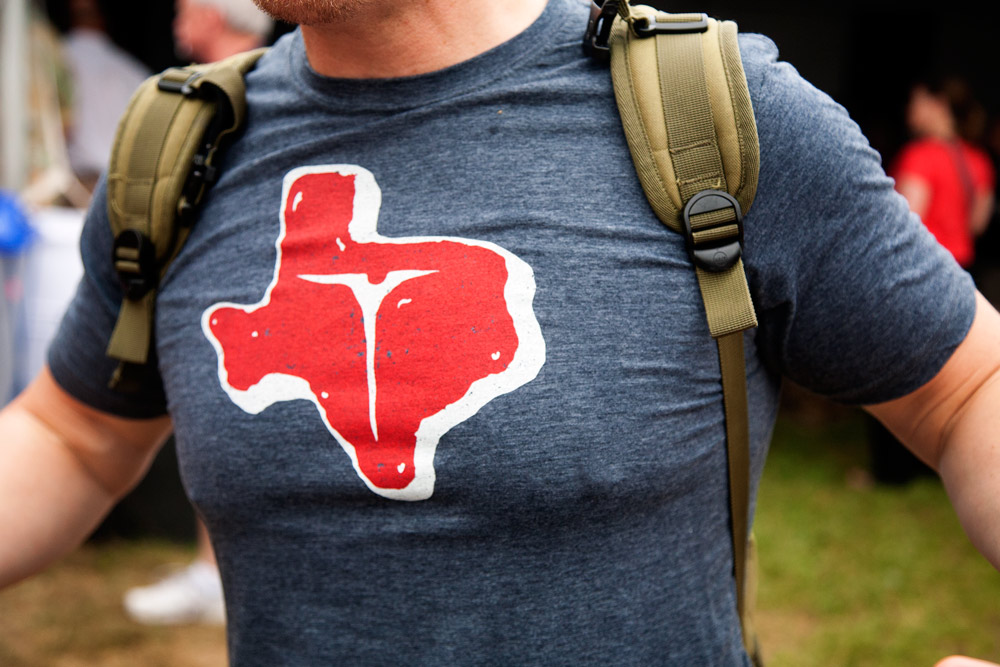 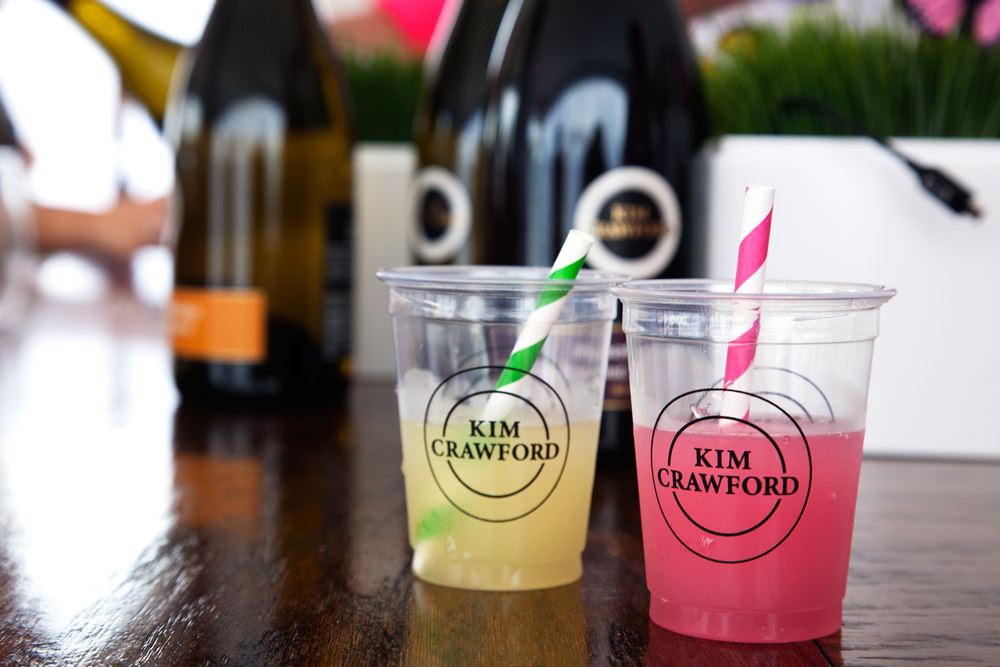 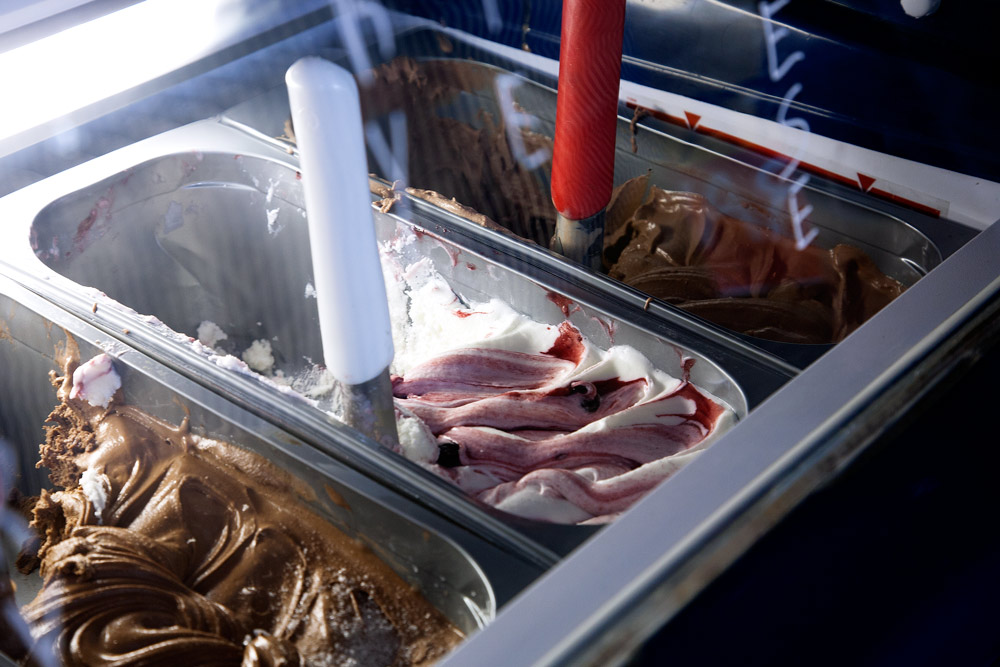 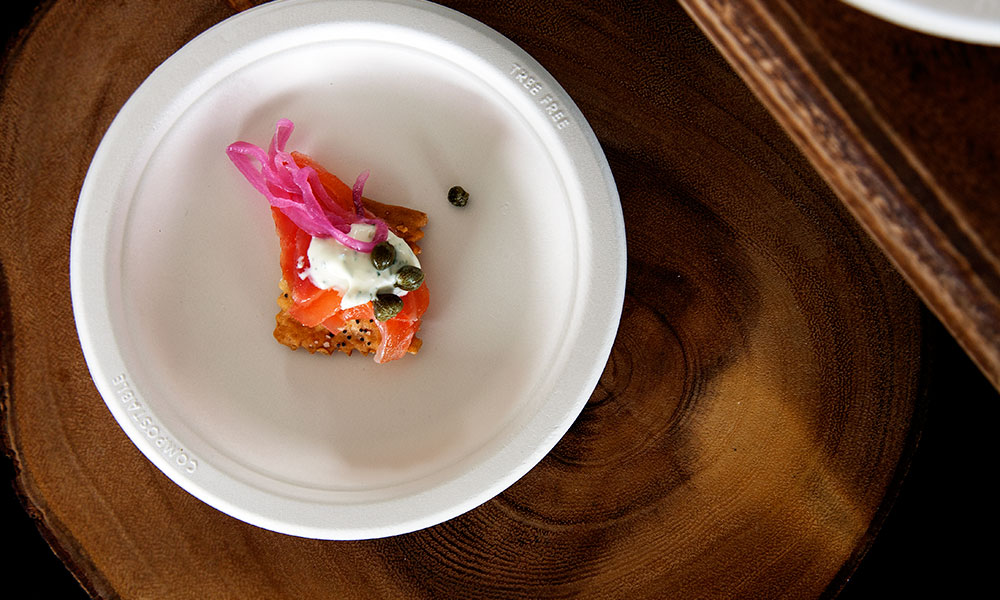 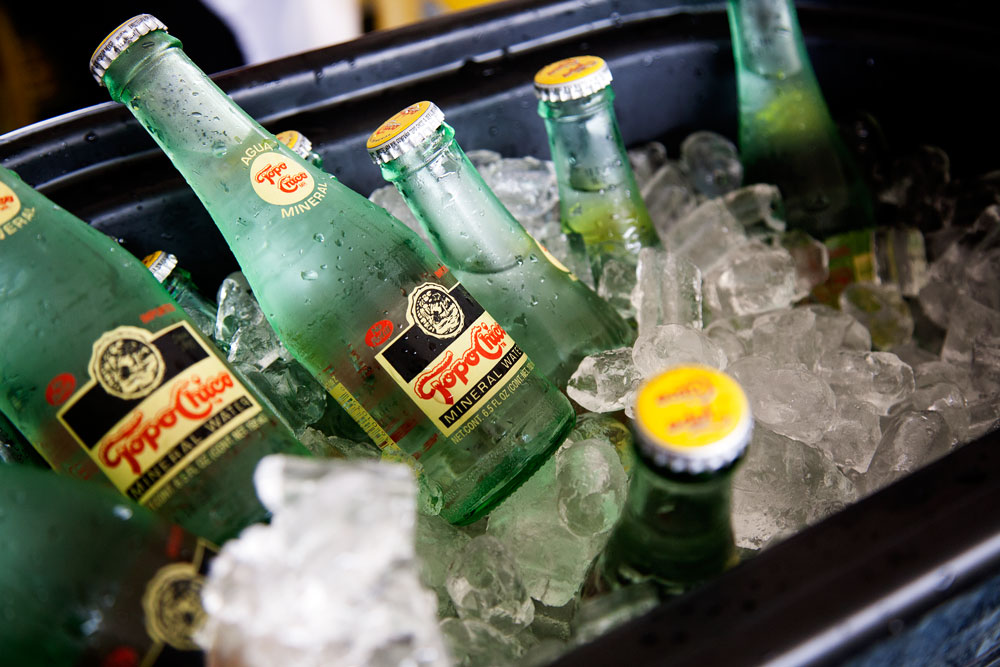 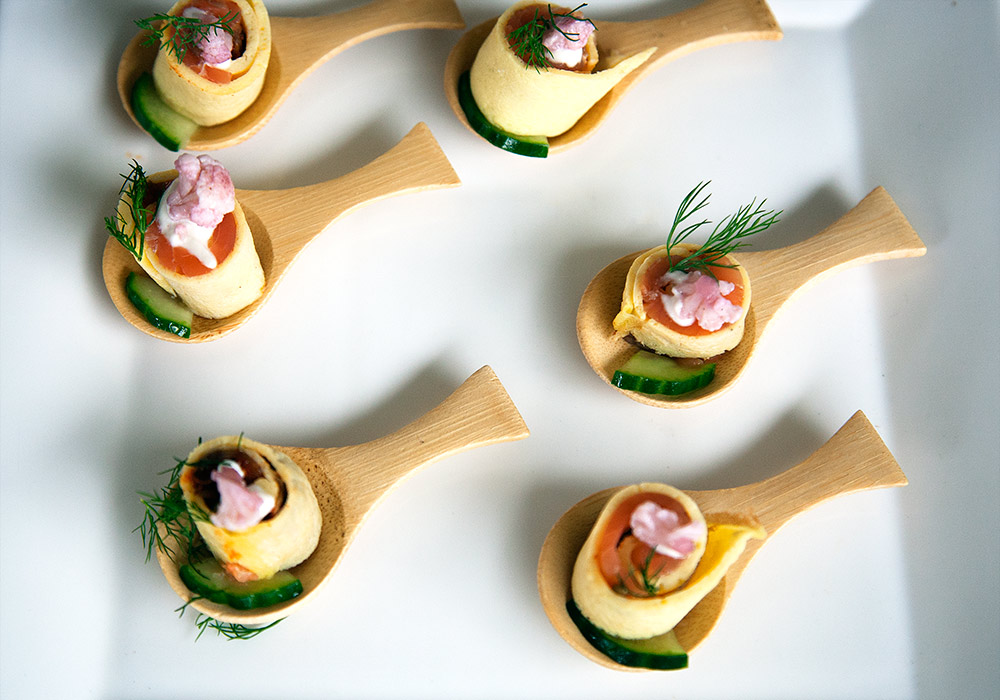 Bring it on … Yes, even the BALLS! The Man who eats EVERYTHING: 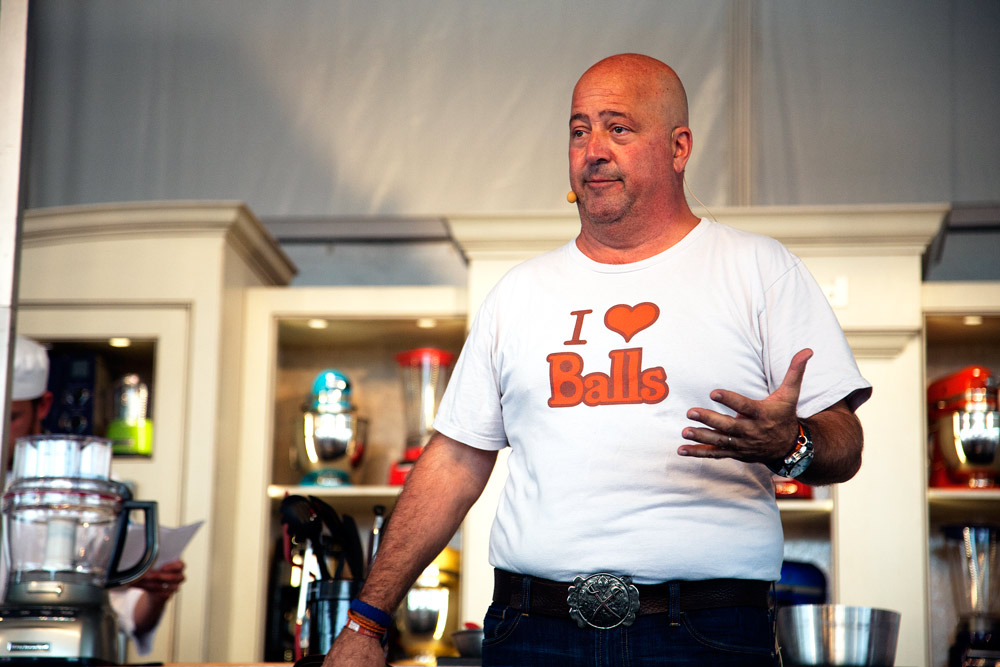 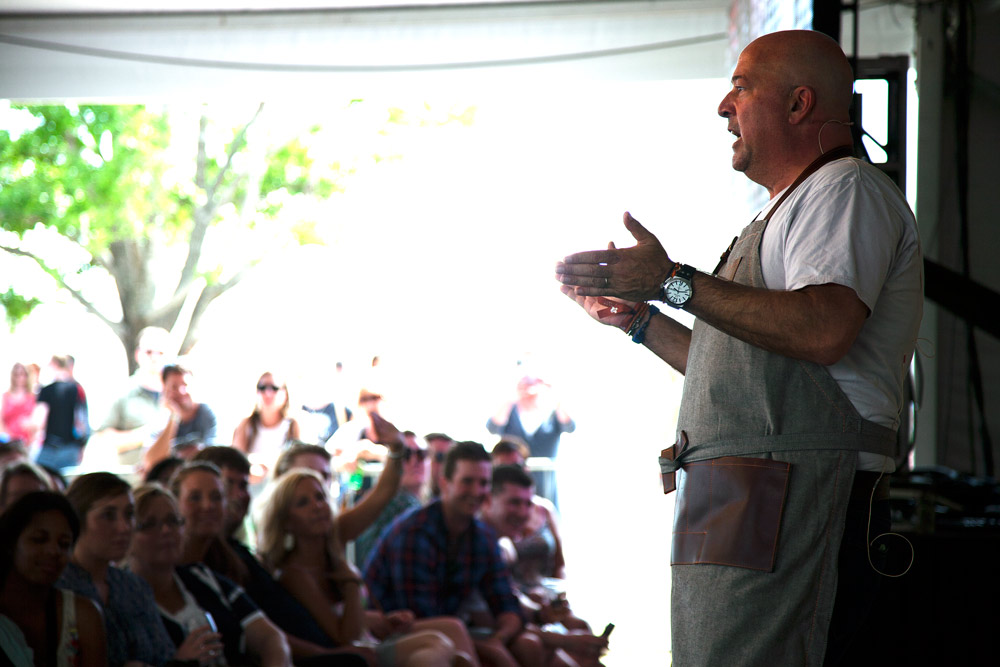 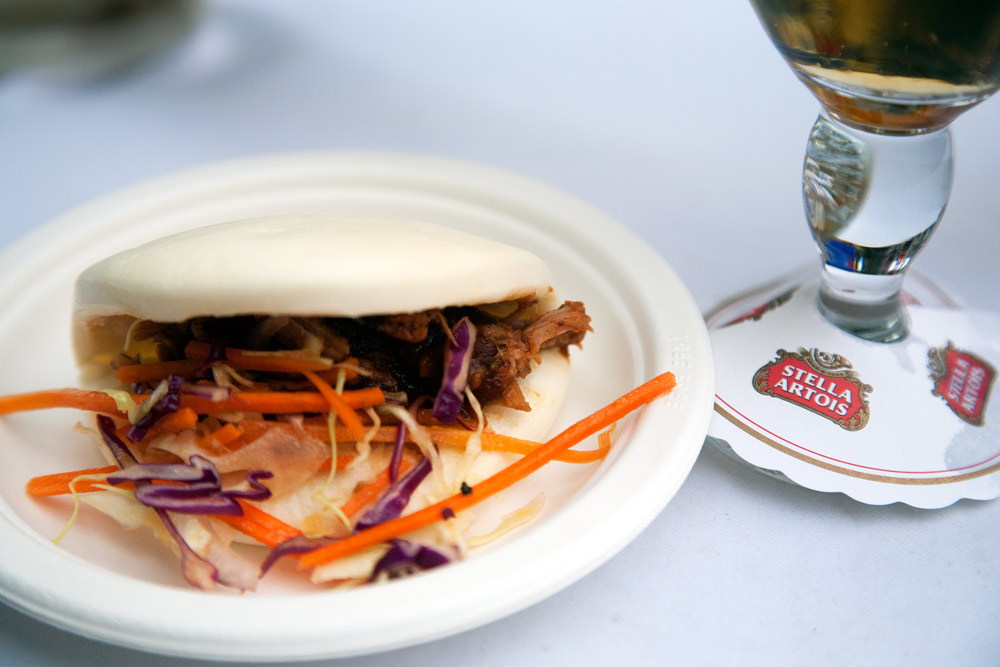 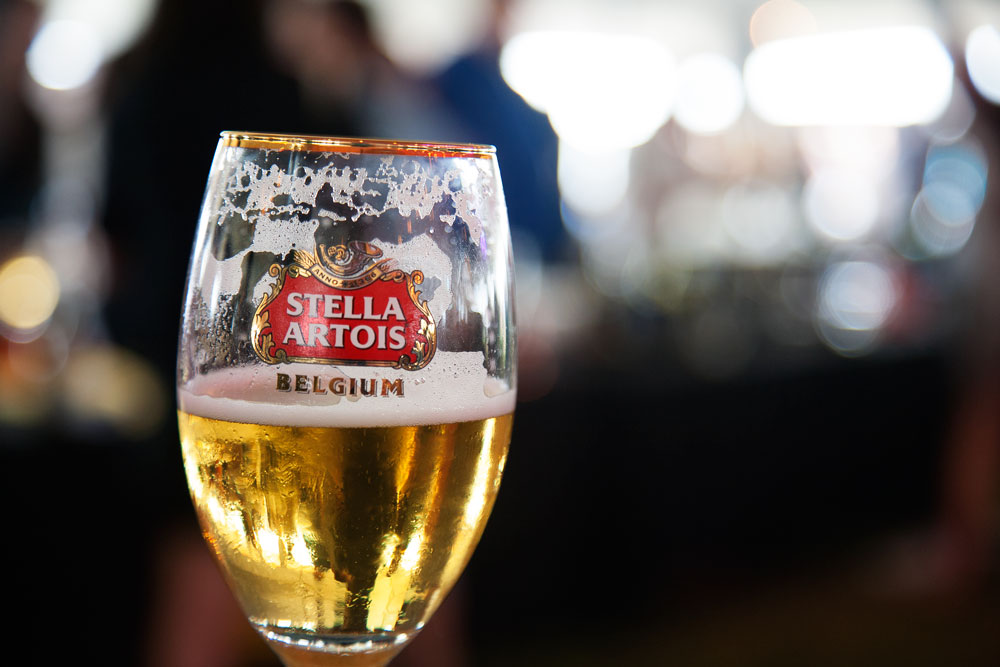 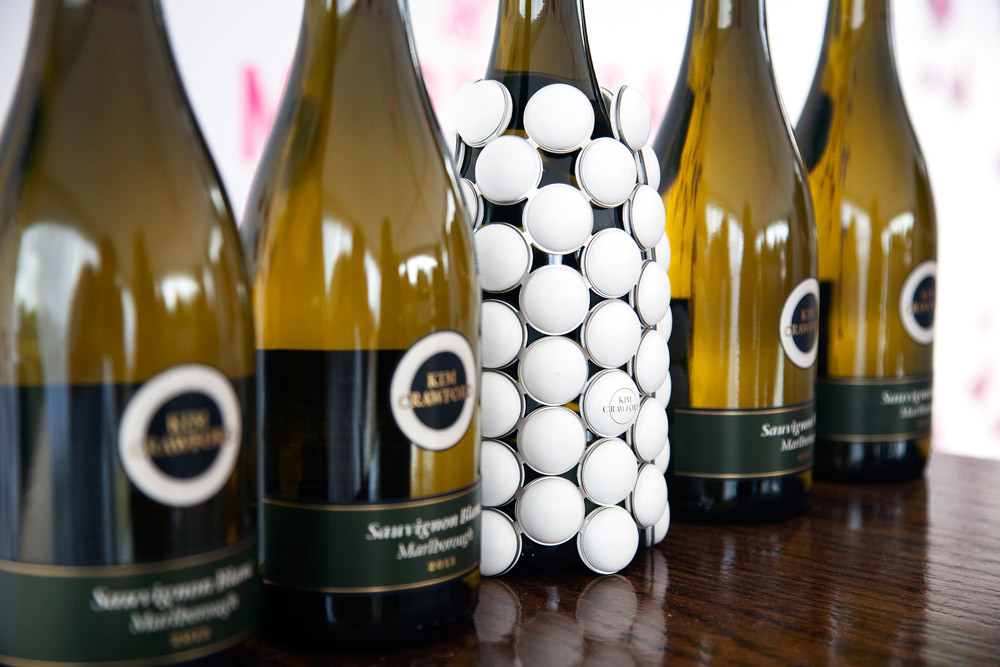 The Man with a CONSTANT SMILE: 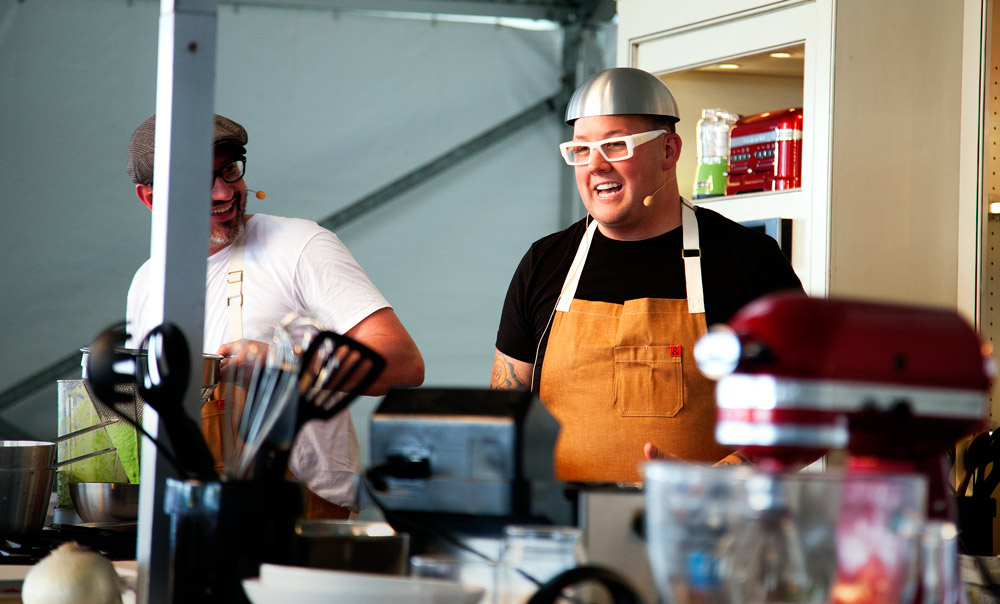 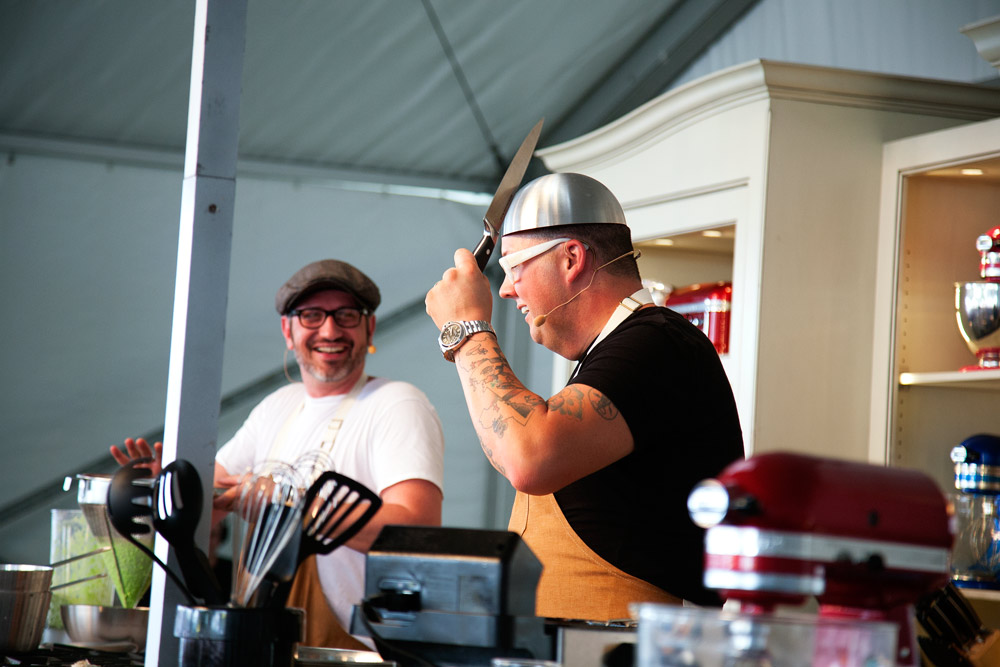 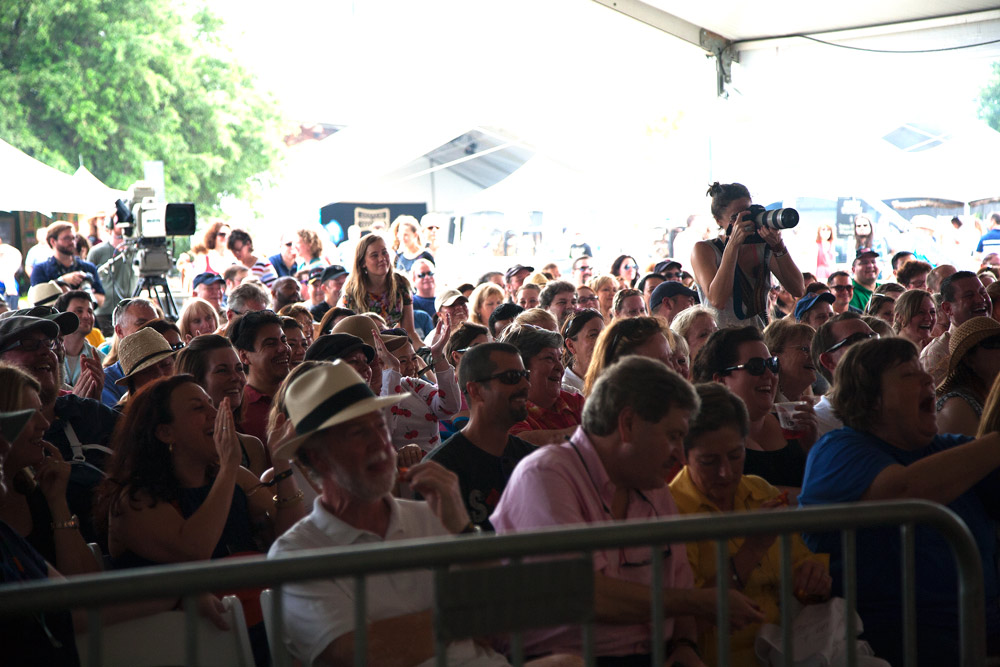 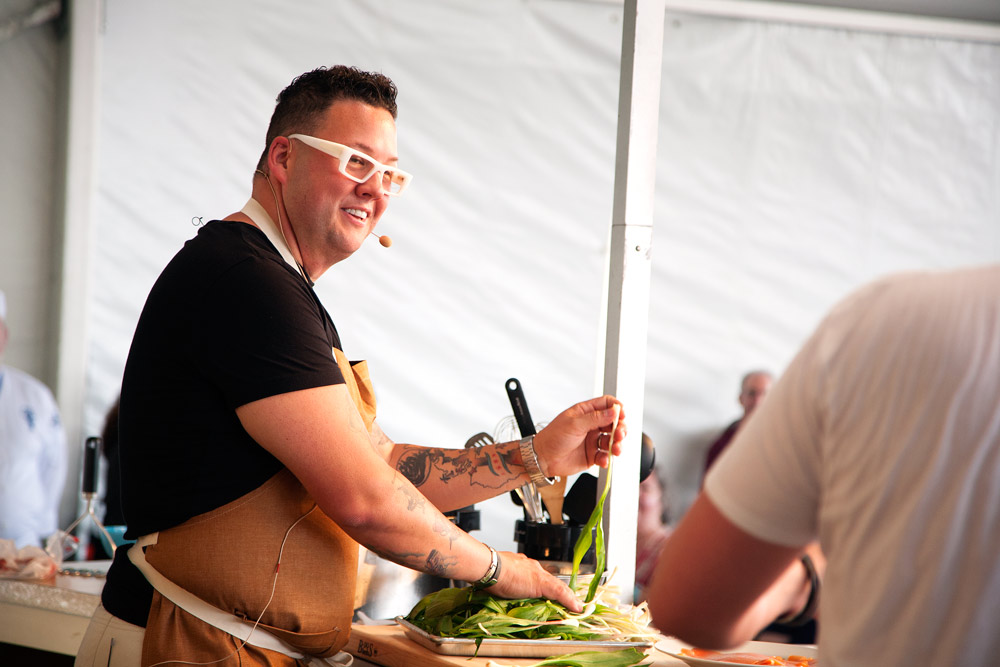 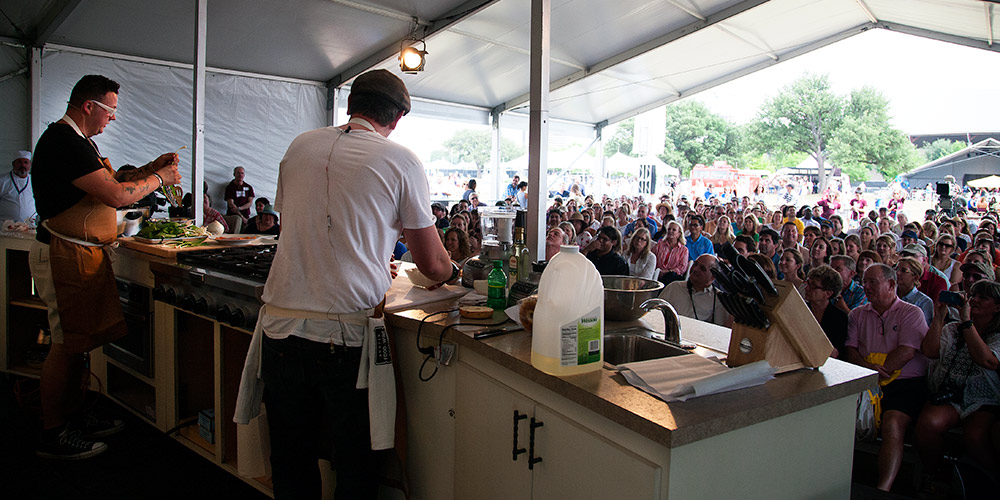 All Photographs by Kevin Curtis ©2014

Austin, TX, March 19, 2014 – Austin FOOD & WINE Festival is pleased to announce the return of the  H-E-B Grand Tasting Pavilion, which will feature a diverse selection of the country’s top wine, spirits and culinary exhibitors.  The Grand Tasting Pavilion, presented by H-E-B, will span more than 20,000 square feet at Butler Park, offering a prime location where guests can sip, savor, mix and mingle throughout the two-day Festival. See the full list of demonstrations, seminars and Festival programming at:
http://www.austinfoodandwinefestival.com/schedule/

All attendees must be 21 years of age or older. 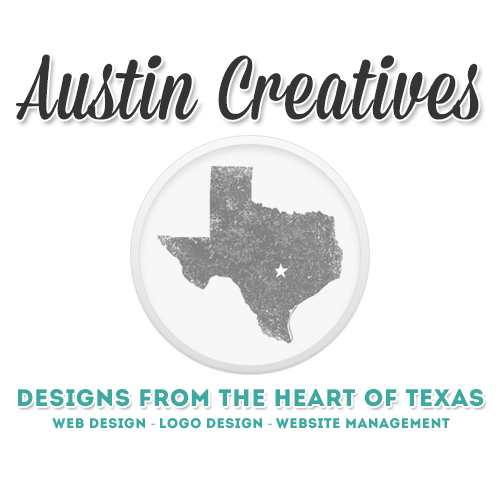