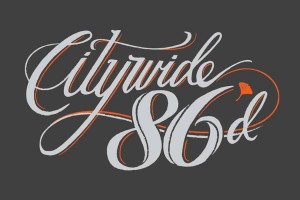 What happened when we gave Kevin Curtis, ATOD Magazine’s best photographer, an afternoon with 4 of Austin’s most talented “cooks in the kitchen” at one of the most fiery culinary competitions in the city? See for yourself! First, let’s break down the semantics.

Citywide 86′d is a friendly yet heated cooking competition between contestants employed at some of Austin’s favorite restaurants.

What is this Competition all about?

The 86’d competition began in 2008 as an internal battle between Uchi, Uchiko and Uchi Houston. Uchi opened the competition to other Austin restaurants in 2013, partnering with Keeper Collection and The Wine & Food Foundation of Texas for the finale.

The catch: Sous Chef level and above are not eligible.
The deal: Sixteen contestants will be chosen from Austin restaurants.

Four will compete against one another in preliminaries with one victor at each round.
Four victors will compete in the June finale.

Each preliminary has three elimination rounds; 1) Appetizer, 2) Entrée and 3) Dessert – all four competitors in the same kitchen. Chefs are presented with a mystery basket containing the same (interesting) ingredients and are charged with creating the most delicious and visually appealing dish in the time allotted. 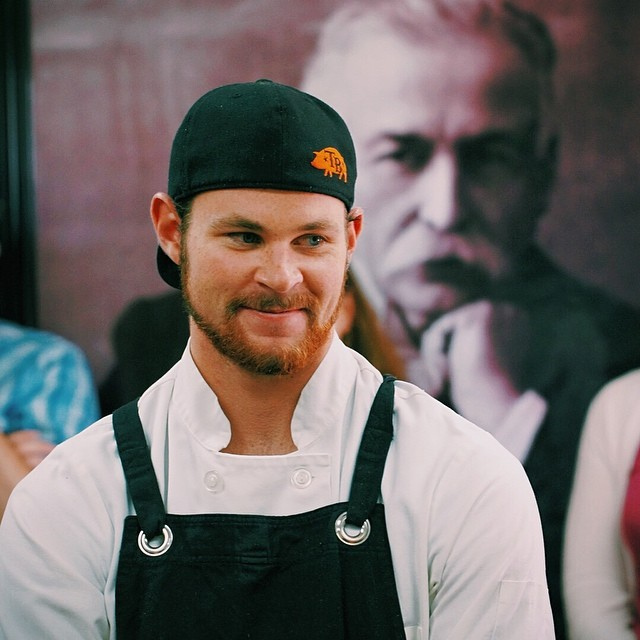 The competitors then presents to the judge panel who taste and eliminate one contestant each round until there is a final victor.

Here is how this year’s Battle Shaped Up … in Pictures: 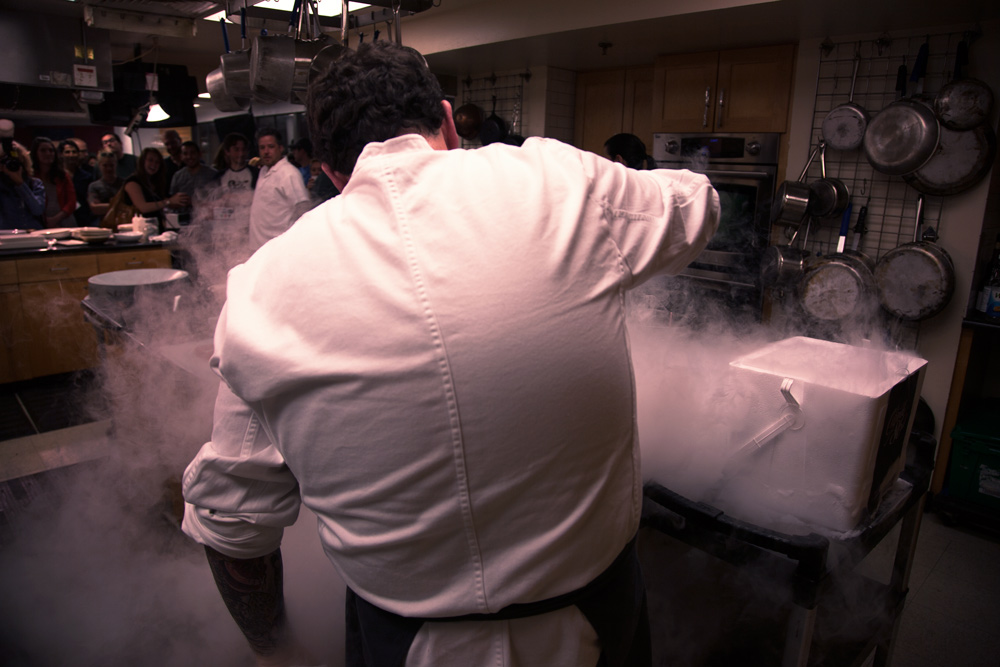 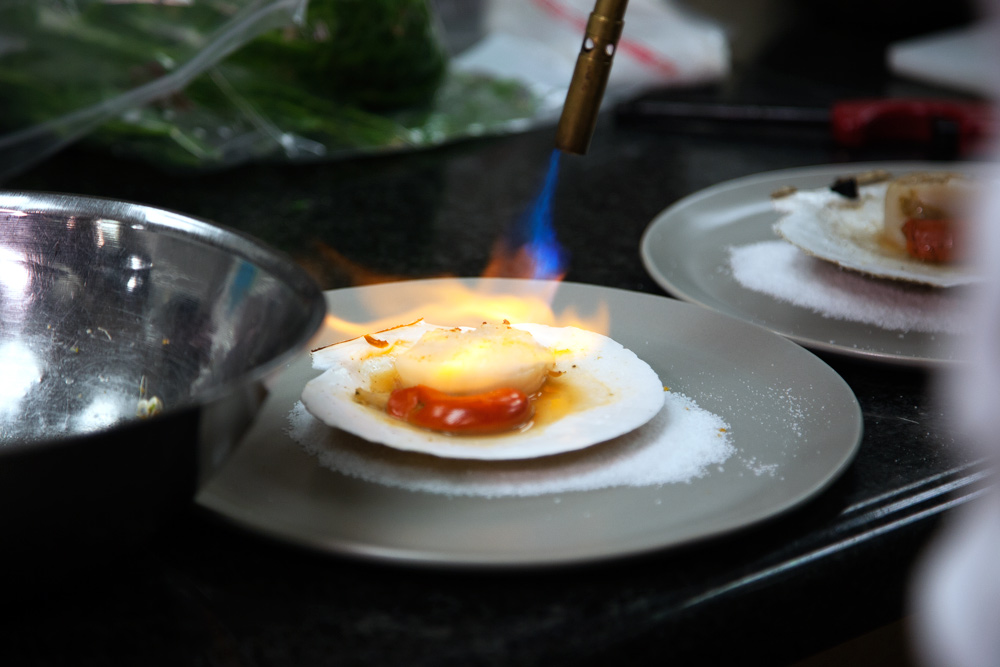 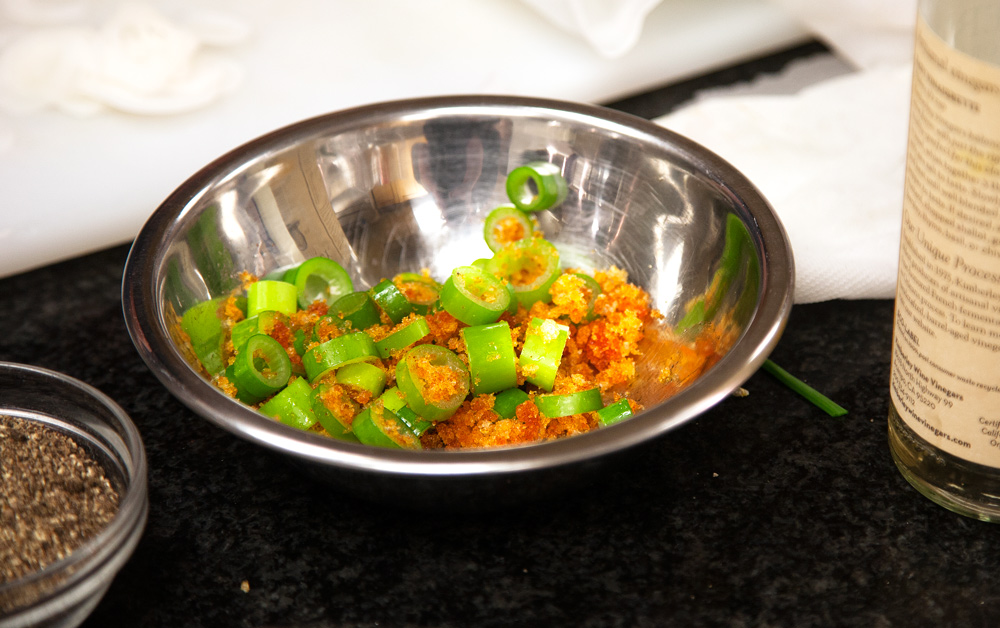 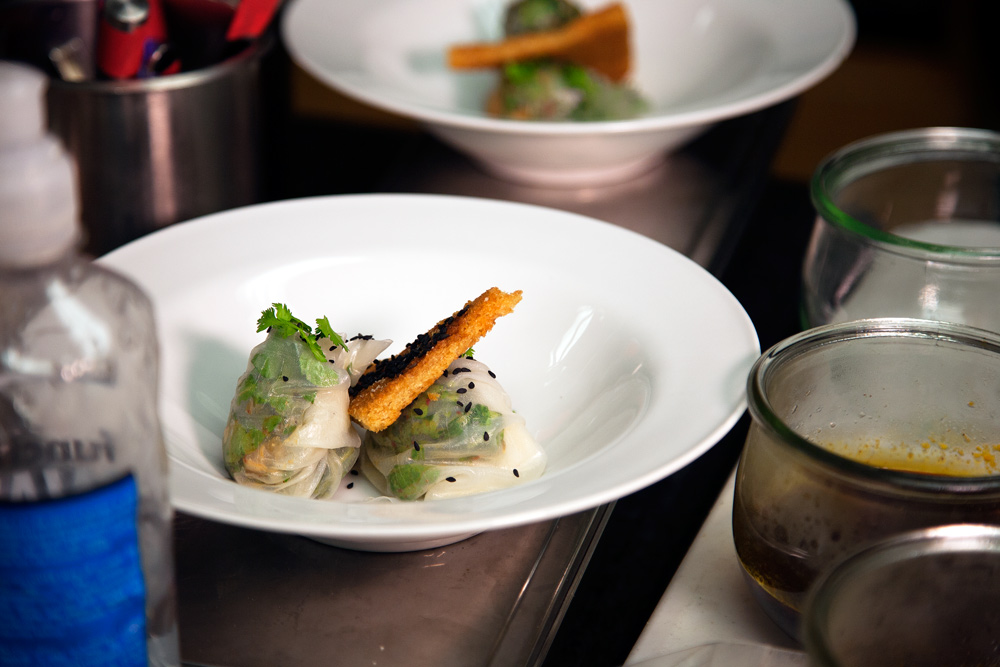 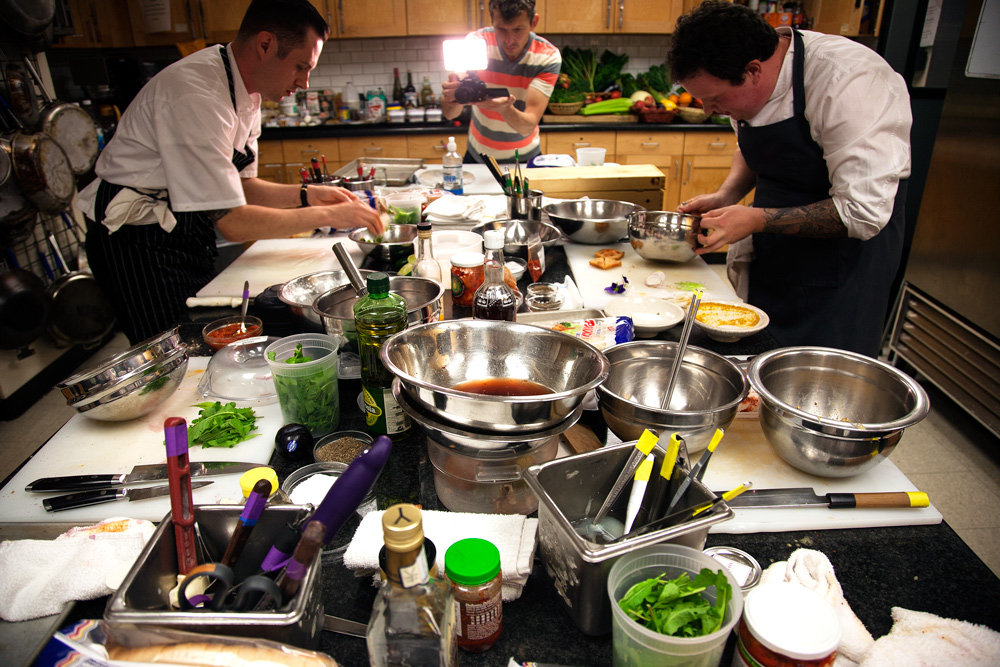 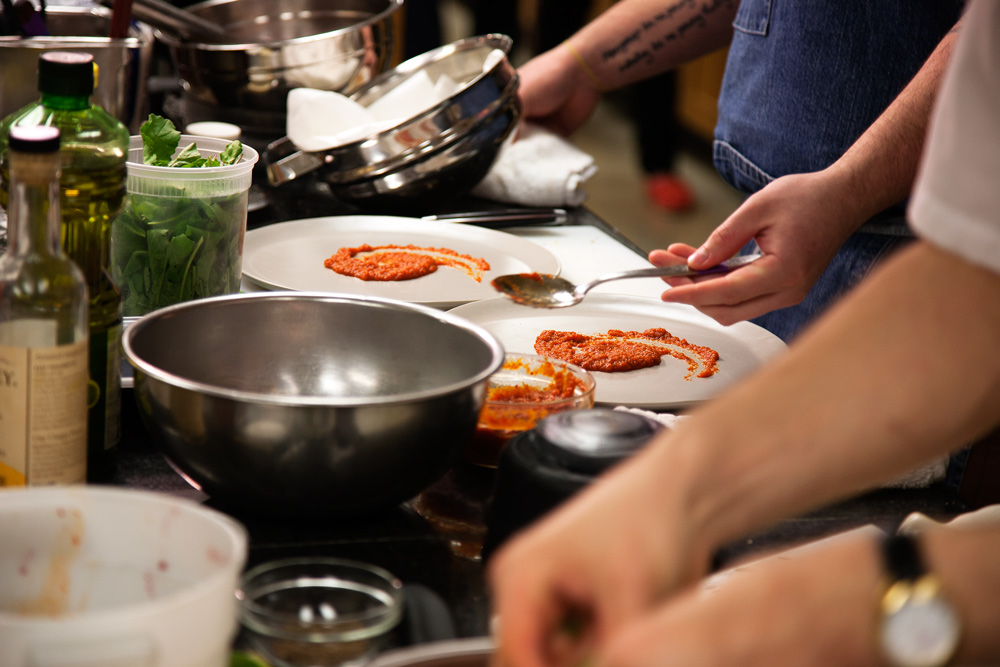 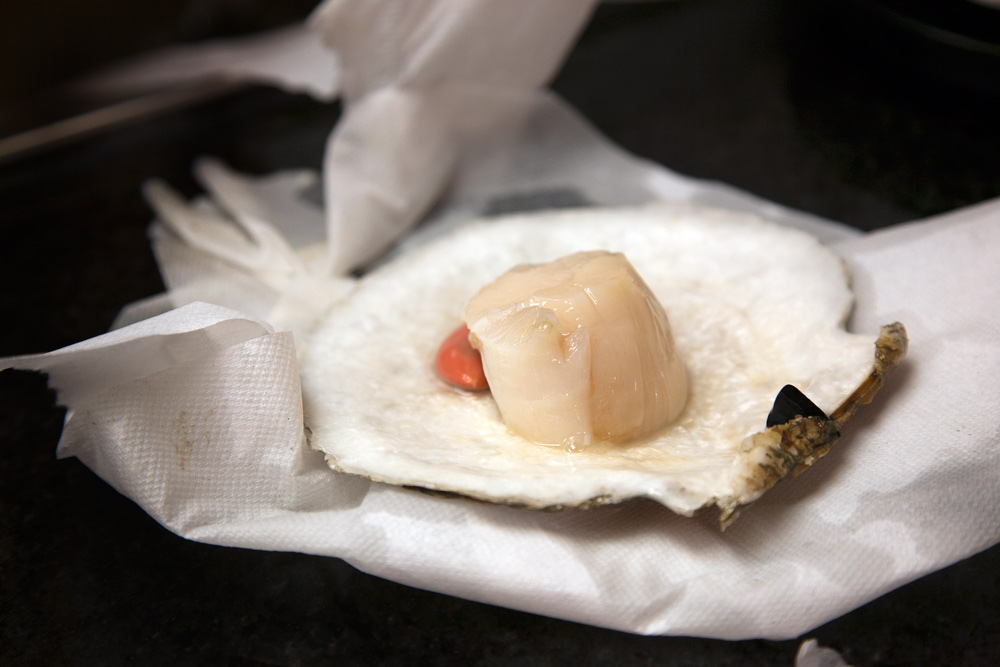 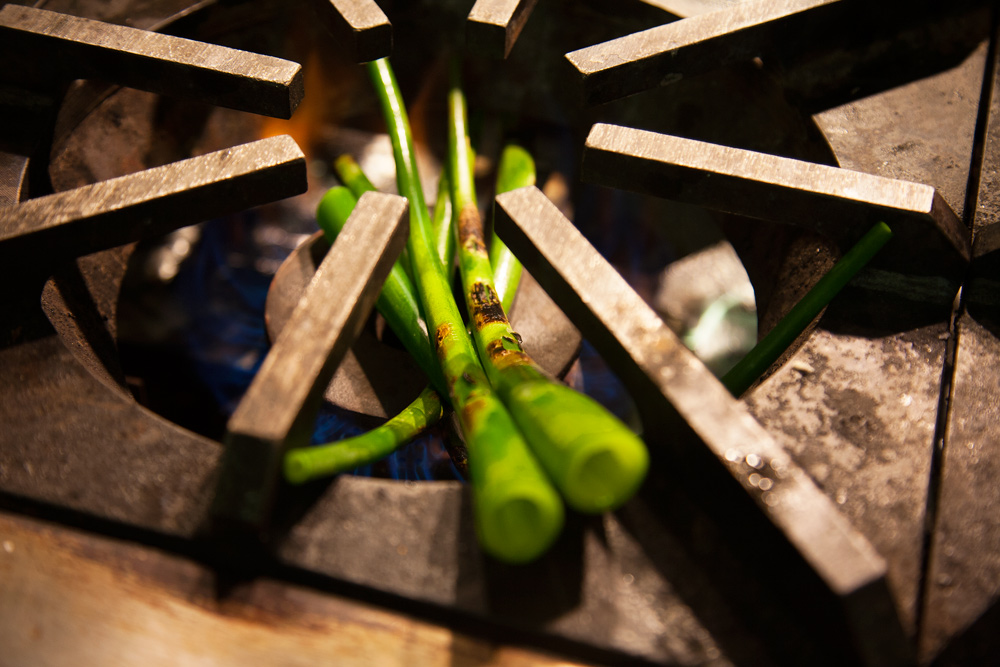 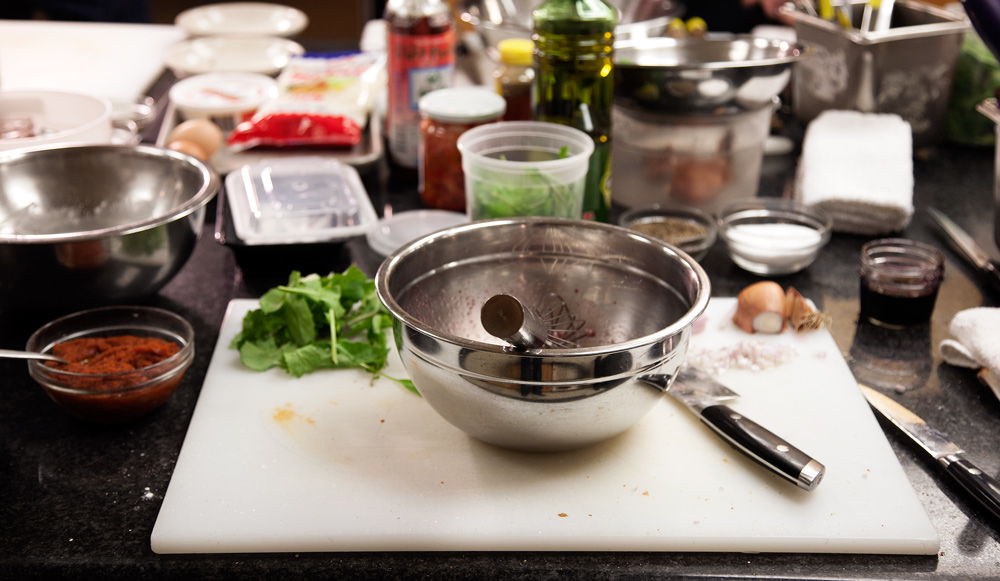 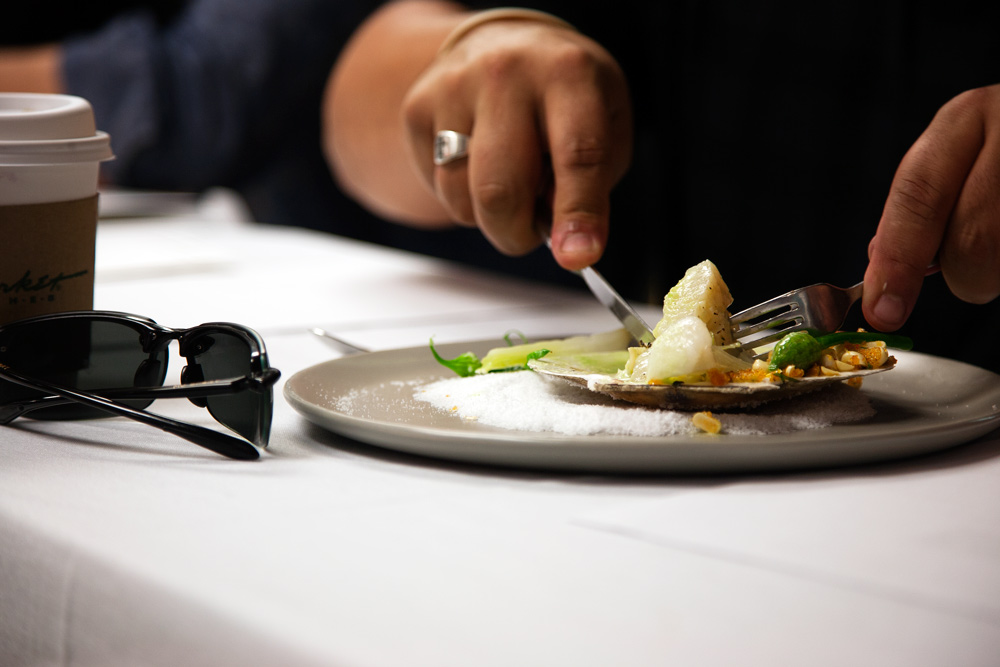 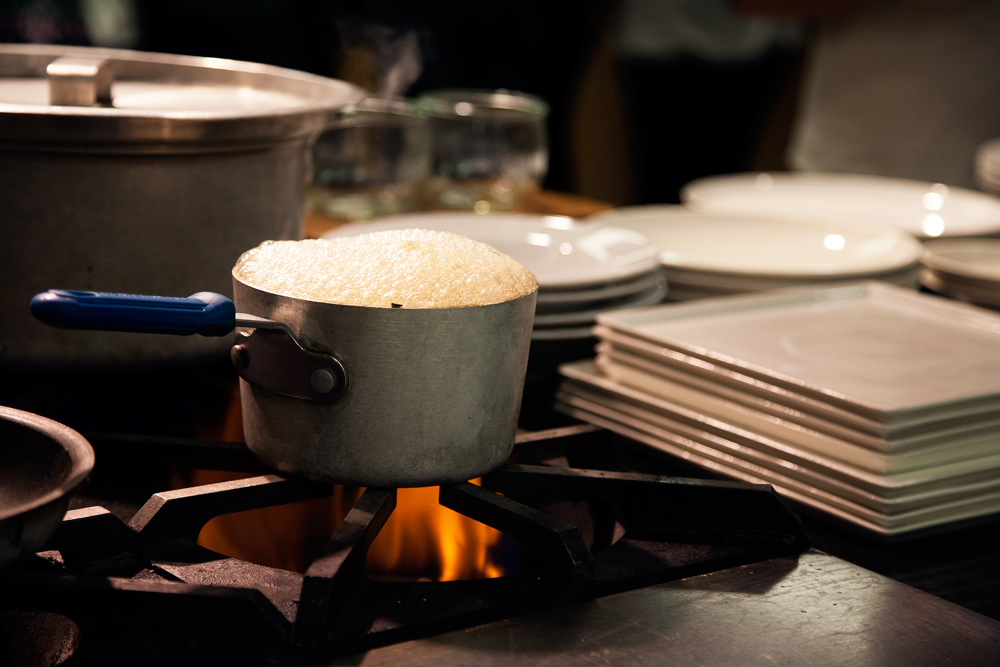 BOOK YOUR TRIP TO AUSTIN …