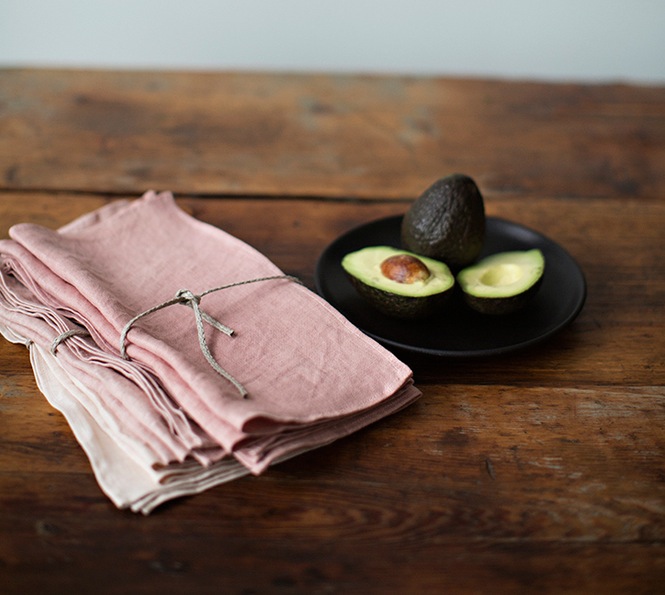 About Bea of La Tartine Gourmande

I am Béa (short for Béatrice), a food writer, stylist and photographer based in Boston where I live with my husband and daughter Lulu. I am obsessed with beautiful foods. And I am a lover of nature and the outdoors.

I was born and raised in the countryside in northeastern France, and have lived in New Zealand and now the United States.

My first cookbook, La Tartine Gourmande: Recipes for an Inspired Life, was released on February 7, 2012. I am very proud of it. I hope you’ll love it and that it will inspire you to cook.

My work has appeared in such places as the Martha Stewart Show, the New York Times, A La Di Stasio TV Food Show, NPR, Saveur, Food and Wine, Fine Cooking, the Wall Street Journal, the Huffington Post, the Washington Post, the Chicago Tribune, Living France, the New York Times Diner’s Journal, the Boston Globe, on French TV as well as in other books, and international and online publications.