#Fashion is personal. The threads that drape our skin should be beautiful, soft, sensual, enlivening, and most important: of the highest quality. Our clothing reflects our mood, our dreams, our vulnerability, our strength, our confidence, and our sex appeal.

The lineup of fashion in Los Angeles for this season’s Fashion Week is broad. With intricate stitching in couture to the ease of spring airiness, this week catapults the style savants into their happy place. Invited to attend the Opening Reception on Tuesday, October 16th at The Association LA, I got a glimpse of what this week will entail. With clothing that will appeal to everyone, I’d recommend cancelling some of those late night plans to step into the STYLE tent at The Reef DTLA. 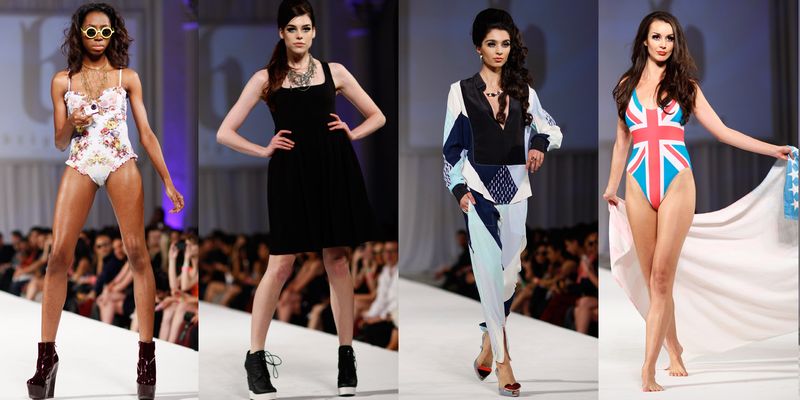 As the premier event during Los Angeles Fashion Week, Style Fashion Week LA which is now deemed the Official LA Fashion Week by the City of Los Angeles, is the largest, most influential fashion event of the season. An elegant opening reception for VIP and Media kicks off the five day event of runway shows, product launches, red carpet arrivals, gifting suites, performances, and designer showcases. Style Fashion Week LA has become an internationally recognized and respected fashion event. The fashion scene in Los Angeles has been transformed by our innovative shows and experiences major growth every season. Style Fashion Week embodies the diverse culture of LA and offers designers a world-class platform to showcase their collections.

Fashionistas, celebrities, VIPs and media from the United States and around the world are set to cover Style Fashion Week. Style Fashion Week is the only one of its kind bringing together the top production and integrated marketing teams. 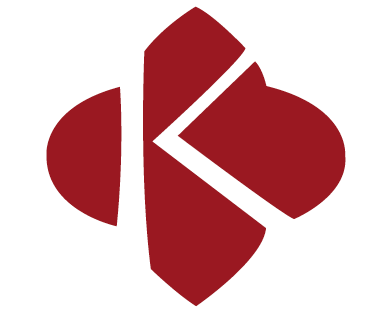 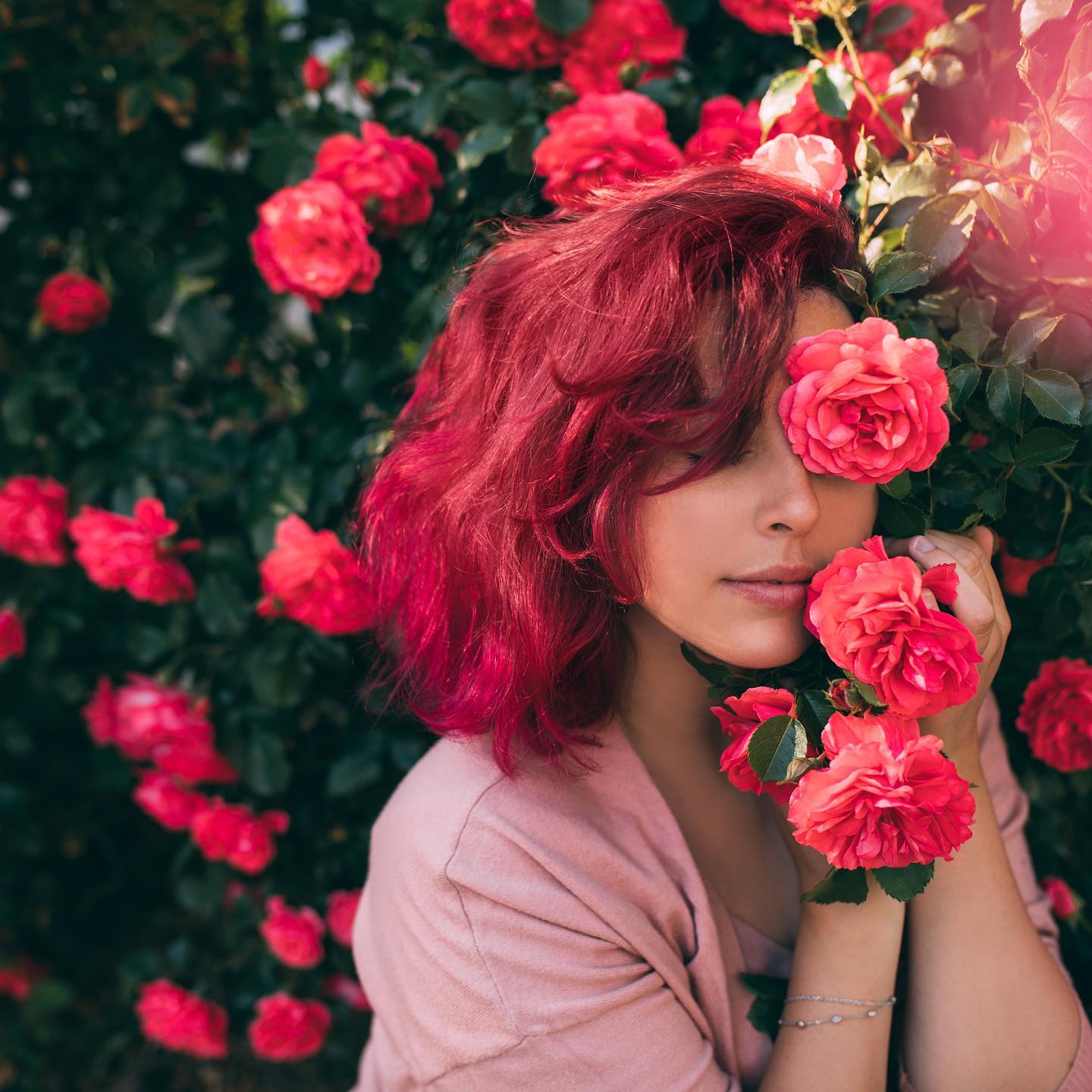 Recently, I had the opportunity to visit…