5 Summertime Movies to Help You Cool Off

Lather on the sunblock, crank the a/c and soak up the rays of bedroom lightbulbs with these five summertime movies to help quell the sweltering summer heat. I decided to compile a list of summertime films that are more light-hearted (Dog Day Afternoon and Do the Right Thing had to stay behind) and three reasons why these films are worth a watch. 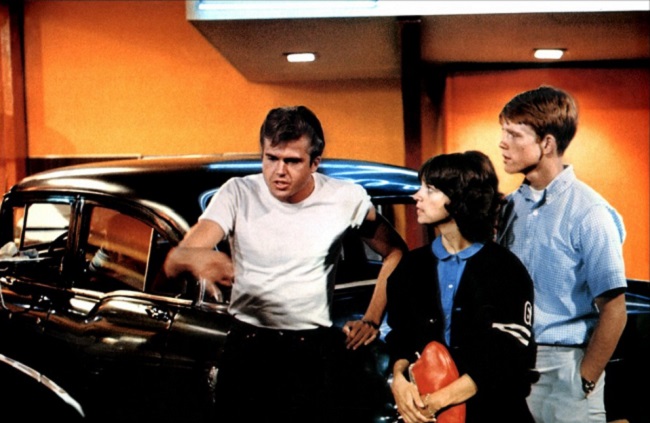 Before heading off to college, high school graduates spend one final night of hijinks in a Southern California small town.

On the last day of camp in the summer of 1981, counselors address romances and unfinished business. 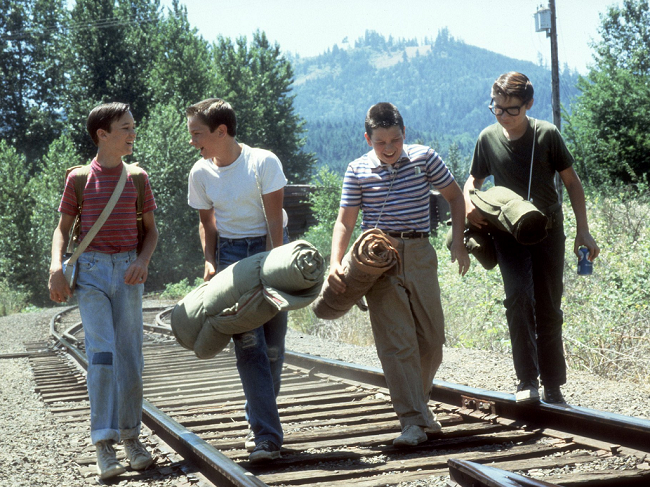 Written by Raynold Gideon and Bruce A. Evans.

Four young friends set out on an adventure to find the body of a missing boy. 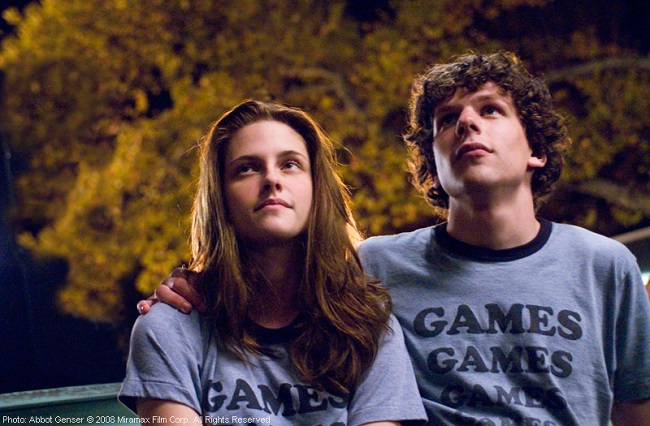 (Written and Directed by Greg Mottola)

A recent college graduate must abandon his plans for the future and take a summer job at a rinky-dink amusement park in the summer of 1987. 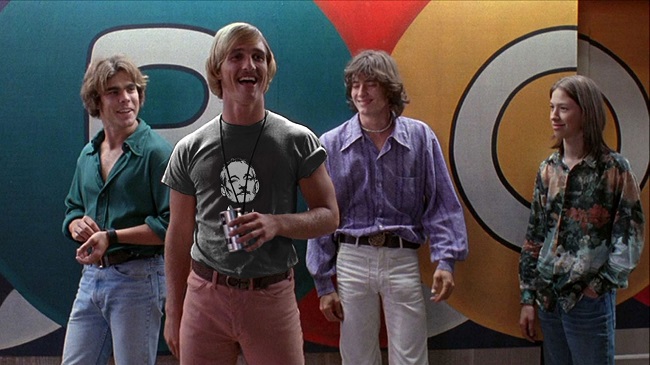 Written and Directed by Richard Linklater.

Graduating and incoming high school students get into trouble on the last day of school in summer of 1976.

Travel Tokyo Your Guide to Getting Around…