Every year, we patiently wait, waking before dawn on one morning 6 weeks before the Oscars. Why? Because the nominees are officially announced. This morning, the Academy, alongside 3 phenomenal men in film, announced who would be nominated for this year’s 88th Academy Awards.

We are beyond proud to see that one of our interviewees, Benjamin Cleary and his live action short, “STUTTERER” was among those named. A warm congratulations to him and his team and a huge congratulations to all of this year’s nominees. We will be announcing our Top Picks February 1st.

See you next month!

Del Toro and Lee announced the nominees in 11 categories at 5:30 a.m. PT, followed by Boone Isaacs and Krasinski for the remaining 13 categories at 5:38 a.m. PT, at the live news conference attended by more than 400 international media representatives. For a complete list of nominees, visit the official Oscars® website, www.oscar.com.

Academy members from each of the 17 branches vote to determine the nominees in their respective categories – actors nominate actors, film editors nominate film editors, etc. In the Animated Feature Film and Foreign Language Film categories, nominees are selected by a vote of multi-branch screening committees. All voting members are eligible to select the Best Picture nominees. 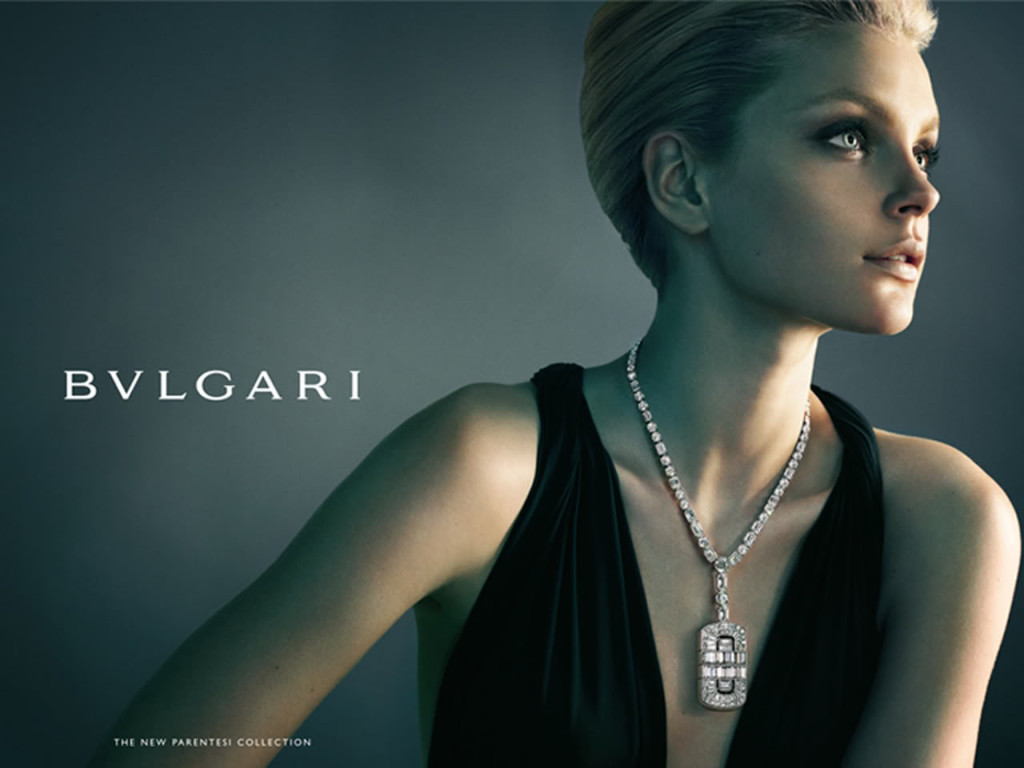 Official screenings of all motion pictures with one or more nominations will begin for members on Saturday, January 23, at the Academy’s Samuel Goldwyn Theater. Screenings also will be held at the Academy’s Linwood Dunn Theater in Hollywood and in London, New York and the San Francisco Bay Area.

Active members of the Academy are eligible to vote for the winners in all 24 categories.

Nominations for the 88th Academy Awards

Performance by an actor in a leading role

Performance by an actor in a supporting role

Performance by an actress in a leading role

Performance by an actress in a supporting role

Achievement in makeup and hairstyling

Best motion picture of the year

courtesy of A24 Films

Creativity belongs in a state of being unleashed.

Set yourself free through creative expression.