Twentieth Century Fox Consumer Products is celebrating Father’s Day this June with new gifts handpicked from the studio’s most popular films and TV series to honor dads of every kind: baseball lovers (The Sandlot), pops who love burgers and barbecue (Bob’s Burgers), and dads who are little less Homer and a little more Peter (Family Guy). Below are some fan-favorites! 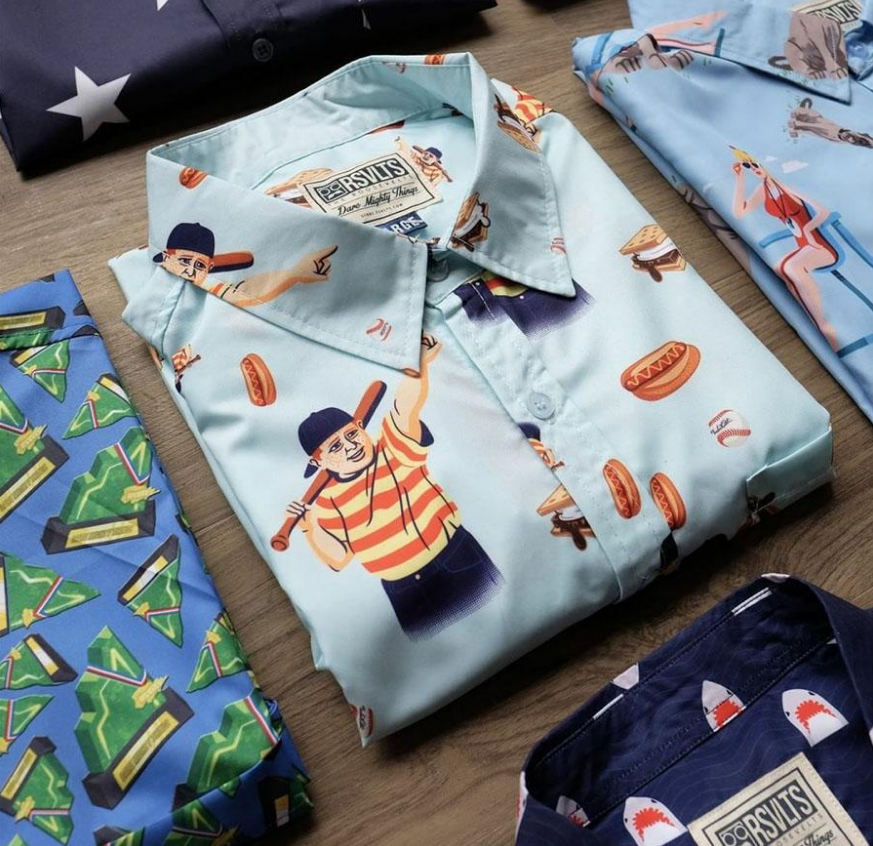 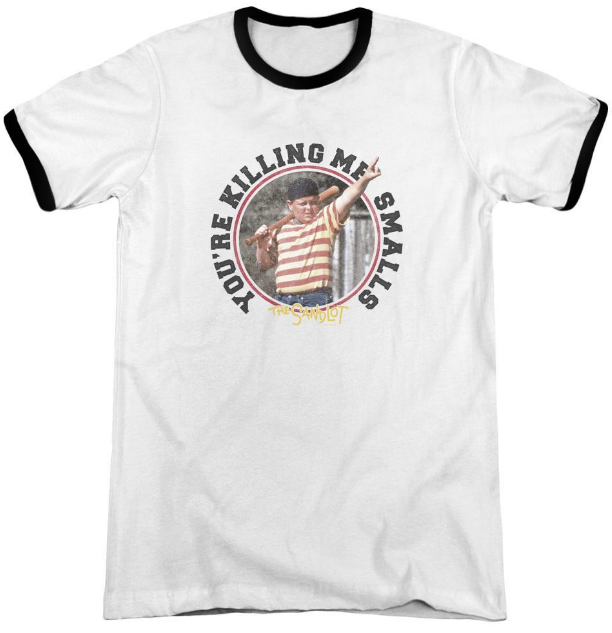 The Roosevelts’ (RSVLTS) launch of The Sandlot collection fuses eye-catching apparel designs and celebrates the legendary film’s recent 25th anniversary with its signature button down shirts. This premium short sleeve shirt pays tribute to the great Hamilton Porter, a Sandlot with an appetite for S’more that was almost as strong as his ability to hit home runs.

GENE: No one blackmails our sister but us!
LOUISE: Yeah! Messing with Tina is a privilege, not a right! 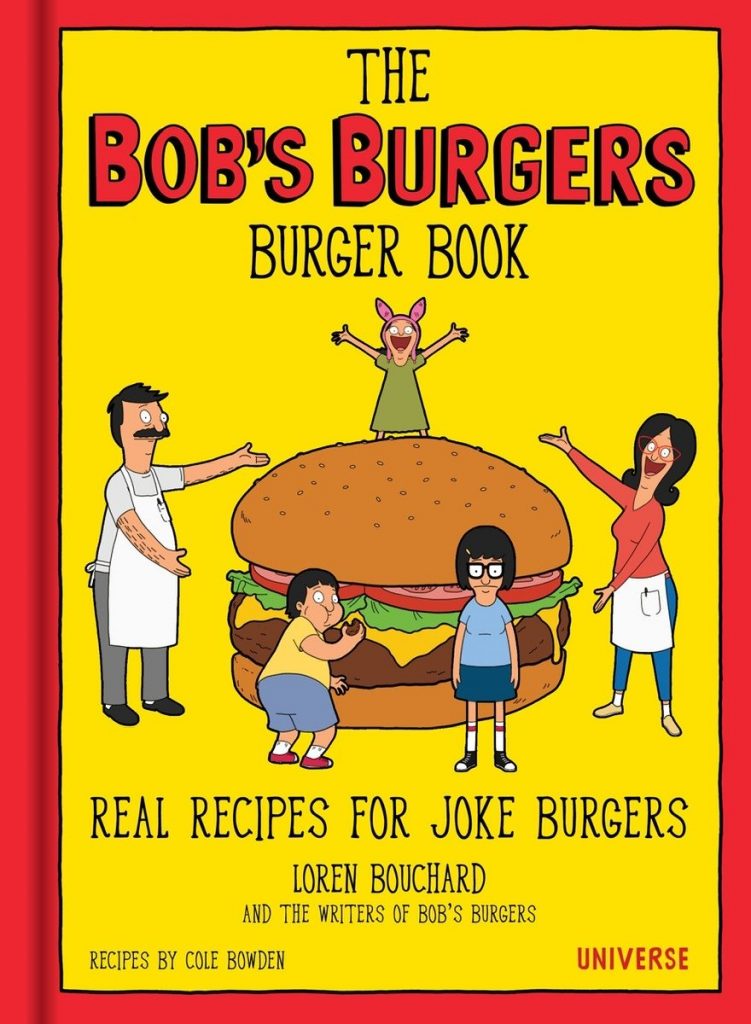 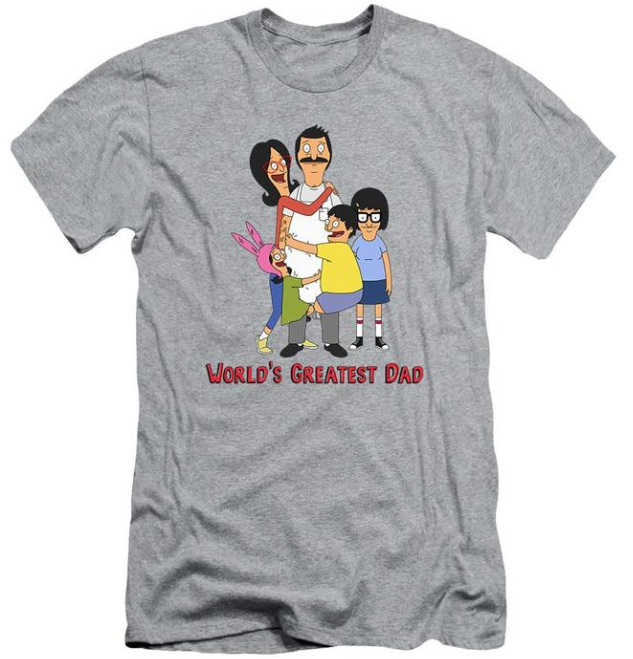 The Bob’s Burgers Burger Book gives hungry fans their best chance to eat one of Bob Belcher’s beloved specialty Burgers of the Day in 75 original, practical recipes. Now fans can get the ultimate Bob’s Burgers experience at home with seventy-five straight from the show but actually edible Burgers of the Day. Serve the “Sweaty Palms Burger (comes with Hearts of Palm)” to your ultimate crush, just like Tina Belcher, or ponder modern American literature with the “I Know Why the Cajun Burger Sings Burger.” All recipes come from the fan-created and heavily followed blog “The Bob’s Burgers Experiment.”

The perfect gift for Father’s Day! Show your love with this grey t-shirt featuring in red text “World’s Greatest Dad.”

LOIS: Peter, why would they make you president?

PETER: Probably because I can recite all 50 states in a quarter of a second.

[makes a loud, yelping sound that resembles a dog bark]

LOIS: Peter, that was just a loud yelping noise.

Get a pitcher of Pawtucket Patriot Ale and have a good time with your three best friends. Wake up hours later and realize you must’ve bought the bar’s shirt. Meh, it looks good on you. This blue tee from Family Guy features a design based on the fictional favorite bar of Peter Griffin.

He is a thin, handsome man in a striped shirt and jeans, sipping on Stella Artois and bobbing to the music–and I realize it’s the second headliner of the night, Orlando Napier–and since we are standing inches from the speakers, I flip into a blank page of my notebook and write “Break a leg up there” and hold it up to him. He smiles and shakes my hand twice before hopping on stage, embracing a glistening-with-sweat Shaun B. who concludes his set with supercharged covers of Stevie Wonder and The Turtles’ “Happy Together.”