The Beatles Revisited In A Brilliant Film
Imagine if you were a failing musician and the world went dark for 12 seconds. In precisely 12 seconds, life as you know it would change forever. And, with a stroke of luck and a plan, one of the greatest bands and songwriters of all time would cease to exist, leaving you tasked with carrying on their music. That is YESTERDAY. A film that begs the question, would you steal the songs of the world’s greatest rock band to pass it off as your own—if the opportunity arised?

Yesterday is not merely a film about the undeniable catalogue of music produced by The Beatles, it is about being an artist, being a friend, being a son, and falling in love (and how often we realize who we love way too late in the game). Starring Himesh Patel as struggling singer/songwriter Jack Malik, Lily James as the Malik’s childhood friend and love interest Ellie, Kate McKinnon as his passive aggressive manager, and Ed Sheeran as a fictionalized version of himself, Yesterday is the kind of film that emulates both hope and discouragement in a time in history where none of us are quite sure what we’re doing in this world. It is clever, heartwarming, and the most wonderful approach to changing your path—accompanied by the incredible music.

Directed by the immeasurably talented Danny Boyle (Trainspotting, Slumdog Millionaire, 128 Days) and written by Richard Curtis (Four Weddings and a Funeral, Love Actually), based on a story by Jack Barth and Curtis, Yesterday begins when life as a musician has finally taken its toll on Malik. With one stroke of a life changing blackout, and a terrible accident of getting hit by a bus, he takes the opportunity of time and space having been interrupted in strange—and very randomized—pockets, and turns it on its head. When realizing no one seems to remember The Beatles or any of their music, Malik recreates their music and claims the songs as his own. In a hysterical and troubling interaction with Ed Sheeran, Sheeran recognizes the brilliange of Malik (albeit Paul, John, Ringo, and Gorge) and introduces Malik to his agent. Before he knows it, he is not only opening for Sheeran, he is now a global sensation. The trouble is, the success comes at a price and the price is love and self-respect.

The film explores the honesty and wonder of falling in love with your best friend, the complication of a whirlwind success, and the tough decisions that accompany both. This film has some genuinely sweet moments including imagining a world where John Lennon is still alive and well. Boyle has created yet another stunning tale steeped in a brilliant soundtrack with exceptional performances. Yesterday is a must-see.

The film is now available on DVD/Blu-ray, and for rent or digital copy on Amazon, iTunes and Redbox.

Jack Malik was just another struggling songwriter…but that was yesterday. After a mysterious blackout, Jack (Himesh Patel; BBC’s “EastEnders”) discovers he is the only person on earth who remembers The Beatles! As he rockets to fame by passing off the Fab Four’s songs as his own, Jack risks losing Ellie (Lily James; Mamma Mia! Here We Go Again, Cinderella) – the one person who has loved him and believed in him from the start. Kate McKinnon and Ed Sheeran also star in this romantic rock ‘n’ roll comedy from Academy Award®-winning director Danny Boyle and Academy Award®-nominated screenwriter Richard Curtis.

The soundtrack to YESTERDAY is available on digital/streaming services as well as CD from Capitol Records/Polydor Records. The album is also available on vinyl. 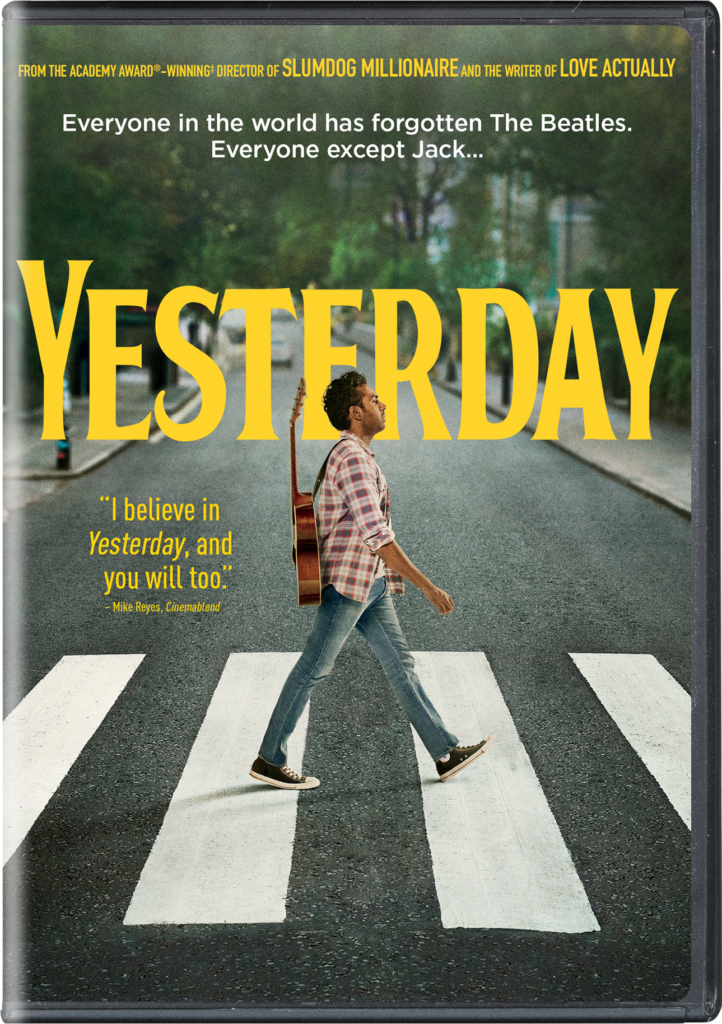 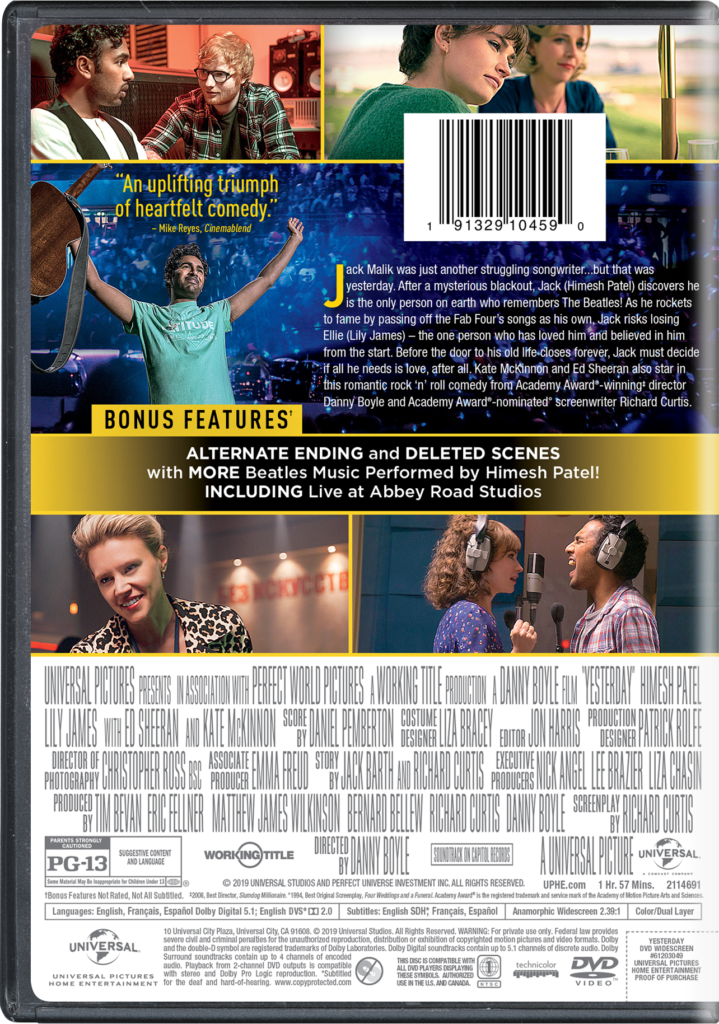 Yesterday will be available on 4K Ultra HD in a combo pack (4K Ultra HD+ Blu-ray™ + Digital). Bonus features on the 4K Ultra HD will all be delivered in stunning 4K resolution. 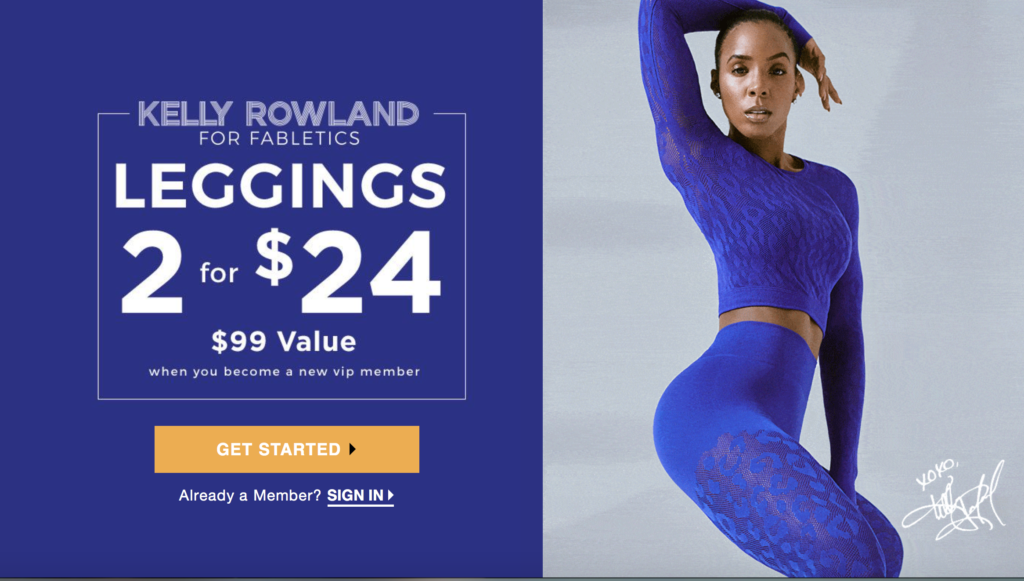 Maybe it’s much too early in the…