“I could have gone into a deep depression and never come out of my bed which I heavily considered” she laugh’s in retrospect, “Instead I decided to fly to another part of the world and just throw myself into music”. – Shana Halligan

Before I introduce this in-studio performance, this one has to begin with a story. First, this is one of my favorite artists of ALL TIME. And I don’t say that lightly. SHANA HALLIGAN. I was first introduced to her music in 2010 while online searching for creative websites. A site had this music on there – sexy, melodic, sultry, playful, and incredibly writing worthy. I was hooked and so I spent the next month in search of this music. Finally, I figured it out. It was Bitter: Sweet. The songs that lured me were Dirty Laundry, The Mating Game, and Salty Air.

So how it happened: I was preparing for the 2nd week of ATOD Radio, I had my first in-studio guest, Chef Eddie G. While getting myself “dolled up”, I was applying my lipstick and in some random moment I thought about Shana’s voice and how cool it would be if I had her on my show. The show ran, hour ended, and for whatever reason I decided to check my phone. To my unbelievable surprise: a text from Ocean Park Music Group (Thank you Carol Sue and my Music Guru, Harold Cane at OPMG) came in asking me if I knew of a band called Bitter: Sweet and that the singer, Shana Halligan would like to be on the show! I was elated. Talk about manifest destiny!! And so, a few weeks later Shana came to perform on my show with her fellow bandmates, Patrick Bailey, Nick Rosen, and Davey Chegwidden. Being Valentine’s Day, it was fitting to have Shana on to soothe the hearts and incite some passion.

Every single band member has a story and it shows in how they play the music. And then there’s Shana. Sweet and demure, she taps into the core of her soul and let’s the vocals just flow freely and beautifully as she transcends you to a musical haven with the sound of her unmistakable voice. Working on a brand new album, you’ll want to keep an eye (and ear out). Right now, “Paper Butterflies” is available for purchase on iTunes. Go – go now! Buy it! It’s spectacularly gorgeous. Really.

I want to thank Shana and the fellas for making this show incredibly dear to me. It was the best possible treat on such a “L0ve-filled” day. 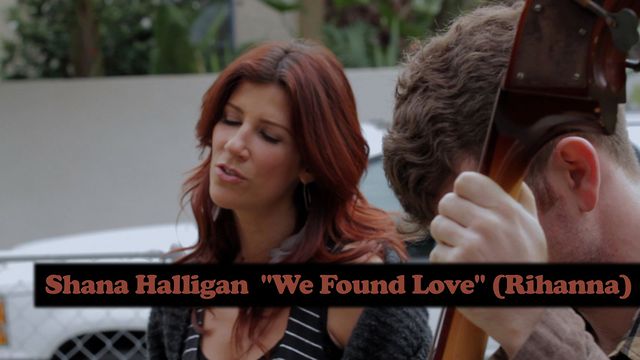 The above photo is from this incredible Project Shana did called, “Knock and Rock”.

After nearly seven exceedingly successful years as the singer/songwriter of sophisticated pop group Bitter:Sweet, the Los Angeles native found herself alone in Europe, a freshly minted solo artist in search of her next sound.

Halligan has spent the last 2 years stretching her musical muscles through a series of inspired collaborations. From writing and recording with friend Serj Tankian , best known as the lead singer of System Of A Down, to dance guru , Grammy Nominated Morgan Page, to a collaboration and tour with Electronic band innovators Thievery Corporation, to Charles Webster, Wax Taylor, Carmen Rizzo, and a tour through the UK and Europe with the sultry French group Nouvelle Vague , which included a sold out performance in London’s Royal Albert Hall. All these experiences combined helped inspire her recent release of Paper Butterfly, which earlier this year, charted at #3 on iTunes.

Having a long time relationship come to end was a large catalyst for Halligan’s outpouring of creativity. “I could have gone into a deep depression and never come out of my bed which I heavily considered” she laugh’s in retrospect, “Instead I decided to fly to another part of the world and just throw myself into music”. 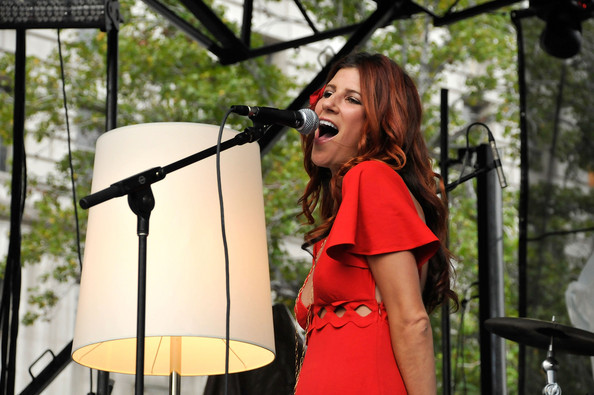 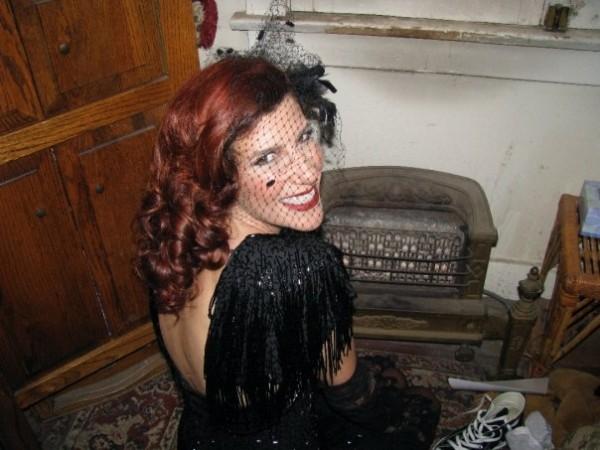 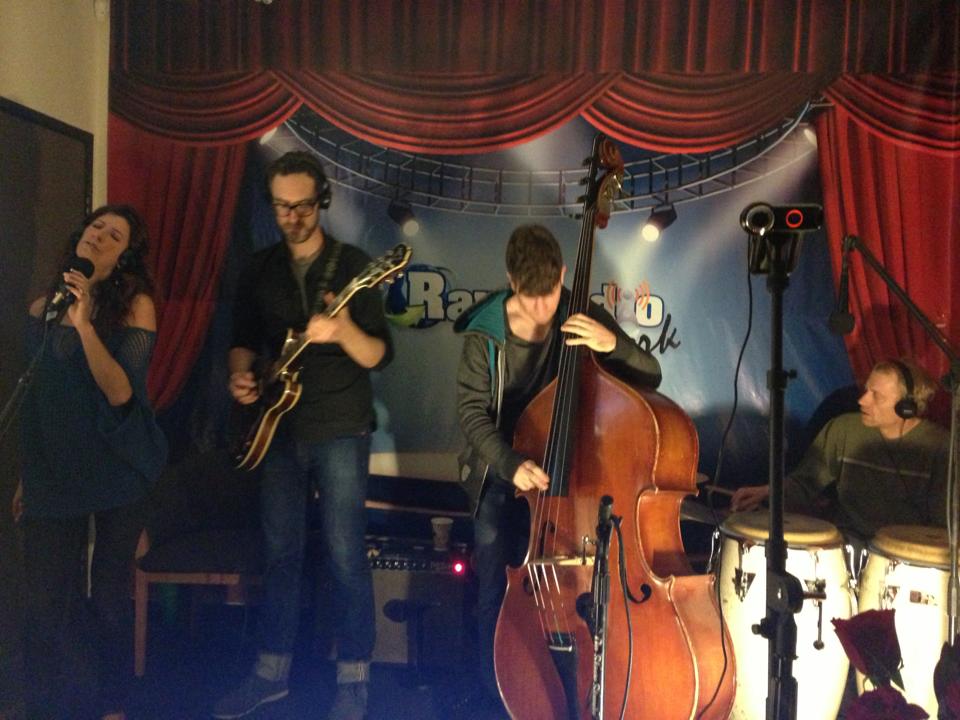