That magical moment in a softly-lit dining room: the exquisite bottle of 1982 Cheval Blanc is produced with a flourish. You know you’re about to drink some exceptionally valuable and rare wine that you know has been well-cellared and kept at that perfect temperature. The sommelier removes the top of the foil without overly shaking the bottle or the sediment that sits in the bottom. Then she deftly starts to pull the cork, that long slightly age-stained bark of Quercus suber and with a very soft pop, out it comes, removed gracefully from the screw and presented to you. You examine it. Nothing terribly wrong – it’s not broken or shattered and the stain only goes halfway up.

The sommelier pours you a hint. Already you know it’s going to be fabulous – a great vintage from one of the world’s greatest Chateaux. You lift the glass to your nose – your dinner companions waiting for your blessing. Inhale deeply and there it is! That foul wet cardboard smell that immediately tells you the wine is off. Your nose wrinkles and the sommelier looks at you. “What do you think Sir?” “I’m afraid it’s corked,” You mutter, softening the blow for her. After all, it’s not her fault – she wasn’t the one who caused this TCA (2,4.6 Trichloroanisole) that found its way into the bottle, destroying the wine. “Let’s try something else.” You suggest.

Within moments, she’s returned with not a vintage Bordeaux, but a gorgeous Grange from Australia, replete with a screwcap. Your companions look at you askance, but it’s fine, you assure them – this is the new wave, and we’re not getting screwed. 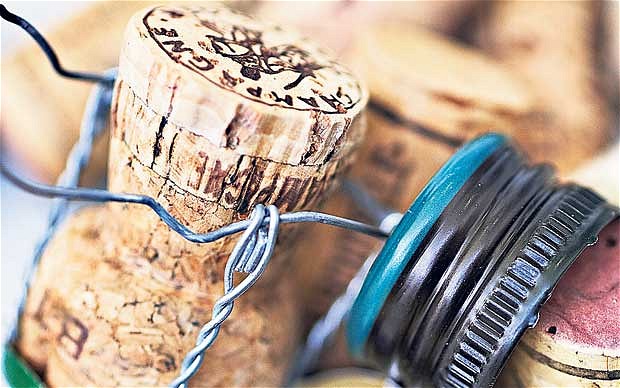 Indeed, many vintners are turning to screwcaps to protect their investment, sparking intense debates about cork vs screwcap. Case and point, visit four wineries in the space of a day, and you’ll get four differing opinions, not to mention some strong feelings from the sommelier you trust with your wine selection that evening. What ARE the benefits of something that is trumping a centuries-old method of wine enclosure? And is it just a fad?

In research for this story, I had the chance to talk to wine makers, sommeliers, consumers and collectors alike. Trust me, this article will not close the door one way or another, and despite being told pretty forcefully that corks have no future in the wine industry, there are others who persuaded me that the inverse is true.

What we do know is that corks are prone to flaws allowing TCA into the wine. And after generations, cork producers are changing their game, and some winery owners are seeing the benefit of this. However, with now over 40 years of tests, the screwcap is here to stay, and don’t worry – if you want to enjoy wines with the traditional element of the cork, you’ll still be able to indulge that particular whim.

Dan Karlsen, a deeply respected and long-time wine maker has turned all of the Talbott wines into screw cap finish and has done a substantial amount of research into the issue:

“Due to the fact that every cork seeps air at significantly different rates, which bottle are they referring to when they make ageability predictions? It’s a joke, not to mention full blown fraud to our consumers. The Australian wine commission has repeated studies which show cork defect to be consistently 20% randomly oxidized within 24 months and 5% TCA (corked).”

And yet, Steve Clifton, of Brewer-Clifton from the Santa Rita Hills area, near Santa Barbara, is using a specially made (and quite expensive) cork that he swears is 99.99% effective against leakage and failure. It takes a lot of testing the corks, soaking them in water to see if there are any faulty ones, which is rare. He sincerely feels it’s about quality of presentation as well as what cork brings to the game.

Screwcaps, and with Stelvin leading the pack in popularity, were first developed and tested in the late 1960’s in both Australia and Switzerland where it was used to enclose a notoriously TCA prone wine – Chasselas. The Australian reaction was not positive, and screwcaps were shelved for a while until the wine drinkers fully accepted them in the 1990’s. Many of which now enjoy an over 75% consumer acceptance. 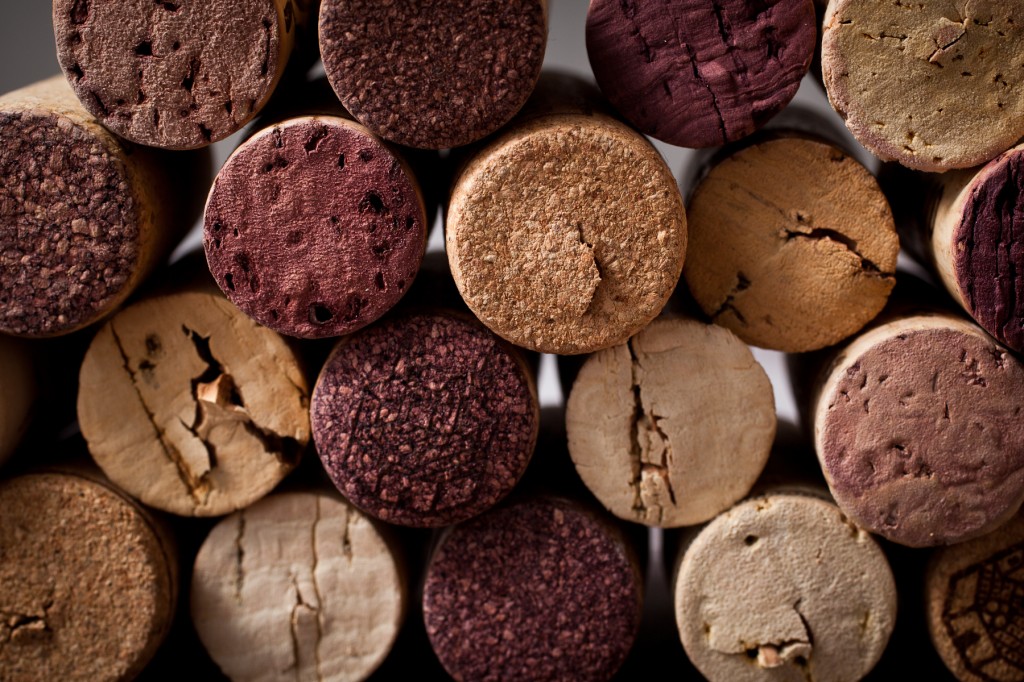 Let’s return to the sommelier, caught between a rock and a hard place – given the formality and tradition of opening a cork-finished wine. Carmel-based sommelier Nathaniel Munoz of L’Aubergine has this to say:

“Simply judging a wine by its enclosure makes little sense. If a wine is in balance and is expressive of place and typicality, what does the enclosure matter? Well, it might matter to the guests at the table, especially if they are paying top dollar and are under the impression that screwcaps denote less expensive wine. Yet, it only takes that 2 inches of wood to cripple all that effort. The work that goes into procuring great bottles for a list and the ease of a cork – to destroy all of that makes us think twice about what the screwcap industry is doing.”

The venerable Wine Spectator has run several articles on the discussion. Most recently, Harvey Steinman wrote:

“Corks are maddening things. When they do their job perfectly, nothing preserves a wine better as it goes through its transformation in the bottle from a young wine into maturity. Unfortunately, perfect corks are uncommon. Tasting the wines within a single case of 12 bottles a decade or so down the line reveals, essentially, 12 different wines.”

And this is absolutely true. Working with cork-finished wines can be exceptionally frustrating, especially at a large educational panel with perhaps 50+ attendees who have paid substantial money to taste something rare, only to have 2 of the 4 bottles available be put aside and thrown out for corkiness.

“Stelvin, the screw cap of choice, will become the standard for the majority of the world’s wines. The one exception will be great wines meant to age for 20 to 30 years that will still be primarily cork finished—although even the makers of these wines may experience consumer backlash if the cork industry does not solve the problem of defective corks.”

And amongst new closures for wine are those gaudy synthetic closures that look fun when pinned onto a corkboard or thrown at each other during a festivity; most fine wine experts agree that they have a high failure rate, as well as being hard to pull, and in some cases, imparting a slightly chemical smell to the wine. Glass stoppers – nice but expensive, are effective, but require manual insertion, and with a base price of near 70 cents per unit, not financially sound. And then there’s a Zork – an Australian invention that is new to the market, relatively unproven, and is being used as an alternative to cork in sparkling wines.

New to the market, though expensive, is the rather ungainly but highly effective Coravin – a rather clever system that allows tasting of very rare wines without pulling the cork, if you wish to keep a bottle going for a while. A thin needle is inserted into the bottle and the wine flows out, and the remaining space is replaced by the inert gas argon. For some, it’s a moot point, as they are happy to open the bottle and drink it all!

So, when your sommelier suggests something relatively expensive, and returns with a bottle featuring a screwcap, it’s not his or her fault, and they’re not slacking off by unscrewing something instead of delicately removing a funky old cork – they’re guaranteeing you that you’re going to enjoy a wine with no issues. And you’ll thank them for it, and they’ll also be happy knowing that when they’re doing inventory deep into the night, they won’t have to be dealing with countless spoiled wines. 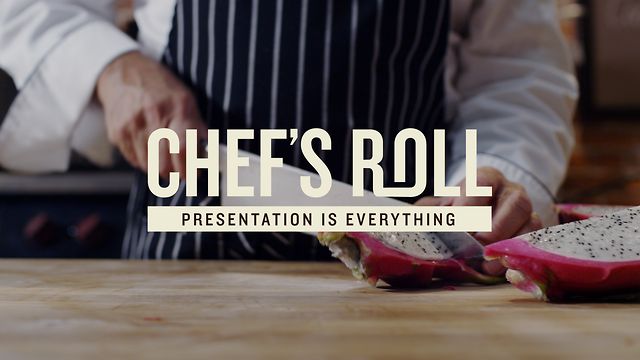