A short story about a man and his perception of his entire self (and the many versions of that “self”) written by Ben Loory and performed by Liev Shreiber, Hosted by Robert Sean Leonard. Liev recites this story w conviction, humor, and a wry sense of self that really takes the words on the page and give them a place to run.

The world of television and acting and a hyper realistic state is anything but normal. Sometimes life is even moreso. The road we travel, characters we meet, anguish we embellish, and truth we internalize – that’s the retrospective story of The TV. Beats of literary prose and harbored resentment alongside vacant curiosity? Liev did an amazing job at restraint and interpretation. Sure, we saw a bit of Ray Donovan pour out on that stage and that keeled back a sense of justice and displacement , but still, the story held the merit of any literary scholar – And –  invited you to wonder what life would be like if you did, in fact, watch your daily life unfold with the possibility of changing your stories along the way.

(But in truth, you can actually do that should you decide. The story we tell ourselves often does contradict the one we choose to live …)

Below is a copy of “The TV” as published in the New Yorker. I suggest you read … and re-read. Every time you do, it’s impact becomes far more visible. 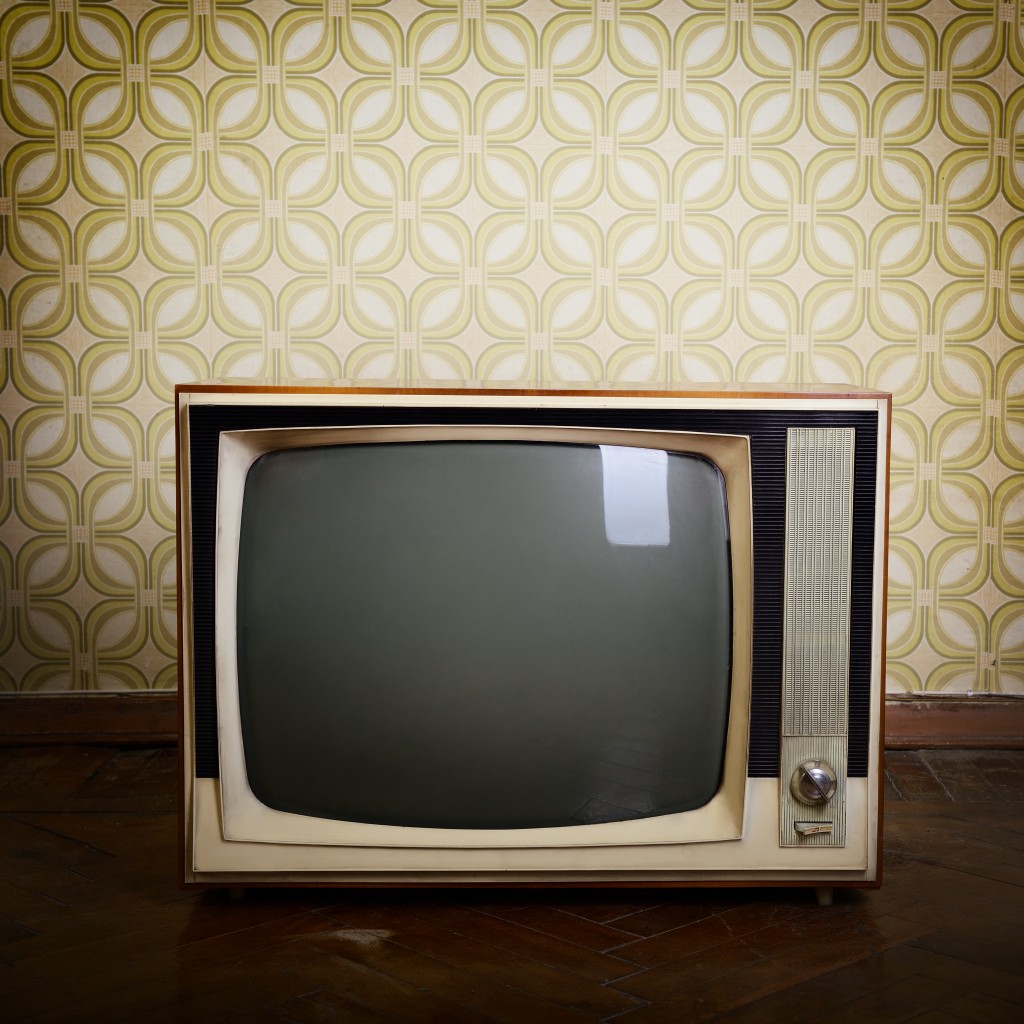 At lunch, the man onscreen does not go to the shop on the corner. Instead, he fixes his tie and heads down the corridor in the direction of his boss’s office. The man on the couch cannot believe what he’s seeing. He watches as he knocks firmly on the boss’s door and then goes inside, closing the door behind him. When he emerges, fifteen minutes later, he is smiling. He stops and calls back to the person inside, something in the way of an affirmation, and then heads off down the hall, a spring in his step. With the remainder of his lunch hour, he eats a sandwich he has brought to work in a brown paper bag, and drinks a bottle of water.

The man at home does not know what’s happening. He has never purposely gone to speak to his boss. In fact, he can’t imagine ever wanting to do such a thing. Still, he admires his onscreen self for doing it. Perhaps something good will come of it—maybe a raise. The man goes into the kitchen and grabs a bag of cookies from the cupboard. But when he returns to the living room he finds that his onscreen self has left for the day. His office is clean, his out-box is full, his pile of books has disappeared.

He begins to get antsy. Where has he gone? There is no way to know. What did he say to his boss? What was on the list? And what are all the books for? The man is beginning to feel nauseated, thinking about it all. He is making himself sick. He has to think about something else. Perhaps there is something else on TV.

The man changes the channel. There is a cartoon about a coyote, a commercial for an exercise machine, someone talking about the weather, and, oh, wait, what’s this? There’s the man again. He’s in his car now, driving down a street that the man on the couch finds unfamiliar. He stops outside a building, an office building, and goes inside. He speaks to a receptionist, and is then ushered into a conference room.

In the room are a number of men, all of whom look very serious. The man on the couch is frightened. But his other self looks perfectly at home. He places his briefcase carefully on the table, unlocks it with a pair of decisive clicks, and opens it up. Inside is a stack of papers. He begins to hand them out and, as he does so, begins to speak. He speaks about things the man on the couch doesn’t understand. Stocks and bonds and financial matters, things like that. The man on the couch furrows his brow, trying to follow it all. He can’t, but he is relieved to see that the men in the room seem to be following it quite well, and, what’s more, seem to be happy with what they’re hearing.

At the end of the meeting, the men rise, smiling, and congratulate the man on what he has said and done. Cigars are passed around, and the man takes one and sees himself smoking it with a practiced air, despite the fact that he has never smoked a cigar in his life, and would never want to, since they’re disgusting. Still, he has to admit, it is quite enjoyable.

When the man leaves the meeting, however, the show does not follow him. It stays in the conference room with the other men, and after a while—despite the fact that these other men are beginning to seem vaguely familiar—the man on the couch starts to tire of their banter. He figures he’s probably returned to the office by now, so he changes the channel again, and then again.

He is almost back to his original station when suddenly he recognizes himself on a show about doctors. He is in surgery, raising his hands in the air as a nurse slips a pair of latex gloves over them. He almost didn’t recognize himself, thanks to the mask that covers half his face, but there’s no doubt about it, it’s him—after all, if a man can’t recognize himself, what can he recognize? This is his first day as a surgeon. Apparently, the man has been going to night school. The man on the couch is impressed. He didn’t know you could go to night school to become a surgeon, and yet it turns out that he has actually been doing it this whole time! He marvels at himself as he cuts open some poor man’s chest and begins to operate on his malfunctioning heart. He hopes the operation will go well, and it does. The nurses congratulate him as he sews the man back together. Later on, they all go out drinking, and the man makes love to one of the nurses—the most attractive one—in the bathroom of the club. It is the best sex the man has had in years. 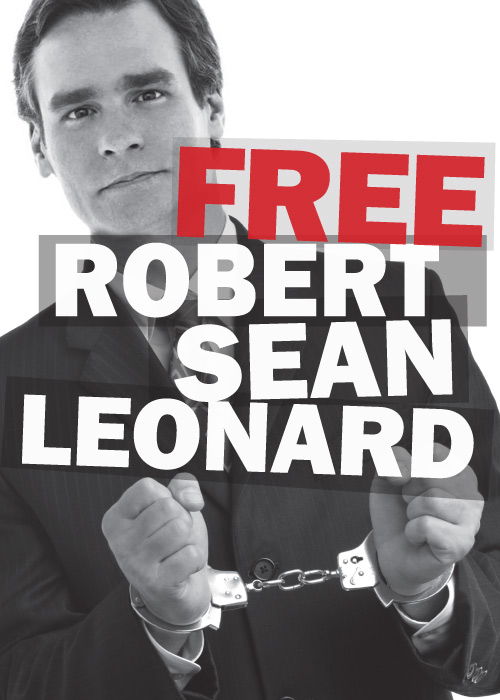 Selected Shorts is a weekly public radio show broadcast on over 150 stations to about 300,000 listeners. It is produced by Symphony Space and WNYC Radio and distributed by Public Radio International. The radio show is recorded live at the popular New York City stage show which began in 1985 and still enjoys sell-out audiences today at the Peter Sharp Theater at Symphony Space on Broadway and 95th Street in New York City. Selected Shorts is one of the premiere reading series in New York City. The Selected Shorts podcast consistently ranks as one of the most popular podcasts on iTunes.

There is a theme to each Selected Shorts episode and performance. Several stories are presented around each theme. The stories are always fiction, sometimes classic, sometimes new, always performed by great actors from stage, screen and television who bring these short stories to life. Evenings are often co-hosted by writers, literary producers, and other interesting characters.

Who Wants DINNER and DRINKS?! THIRSTY for…