Wendy Rouse of the National Parks Services writes, “When lawyer and suffragist Gail Laughlin (1868-1952) discovered that her evening gown had no pockets in it, she refused to wear it until the pockets were sewn on. Objecting to the restrictive nature of women’s clothing was just one of the ways that suffragists sought to upend the status quo in the early twentieth century.

The women’s suffrage movement allowed women to re-examine, question, and begin to systematically rebel against the many restrictions they had lived under for centuries— including oppressive gender and sexual norms. There are, of course, more serious examples, besides Laughlin’s demand for pockets, of how suffragists defied the gendered conventions of their day.”

Women throughout history have been held to a lower standard of societal influence, limiting the scope of the authority they could wield and literally keeping them down (as in not at the level of men). This is a look at how the queer women of the time stood their ground.

In 1910, Belle Squire joined the fight for suffrage, and was responsible for the “No Vote, No Tax League” movement that led to 5,000 women in Cook County, Illinois refusing to pay their taxes if they were not granted the right to vote.

Declaring that the oppression of women was wrong and refusing to marry, she explained, “with a vote a woman’s wages, dignity and position are raised; with a husband they may be lowered.” Even today, that’s an argument that still holds water. Squire went on to say as women deserved to be acknowledged and seen as, “an individual, an equal, maybe, a human being even, as they themselves are.” 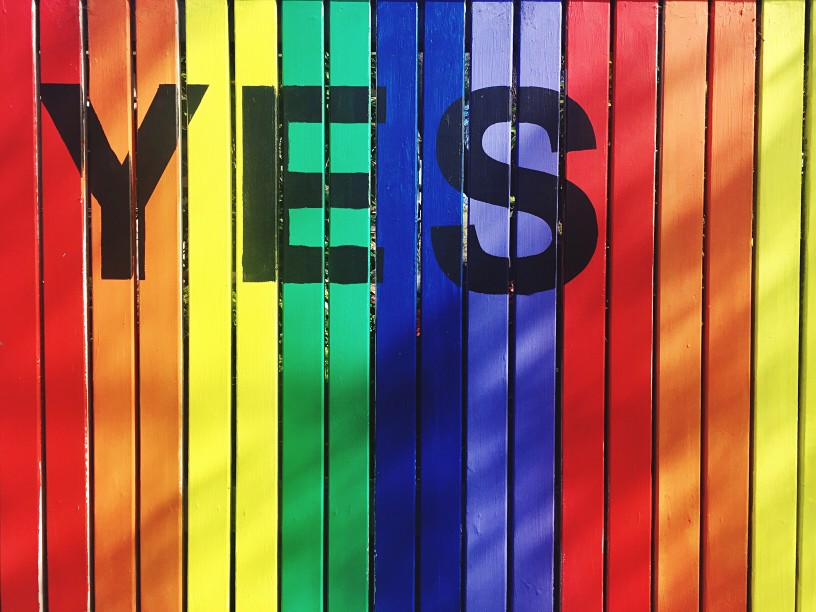 In the 1910s Annie Tinker led a movement forming the cavalry of suffragists that rode on horseback in the New York suffrage parades. A queer lesbian and a woman of her own style, she strode in wearing a man’s coat, pants, silk top hat and riding boots. Described as dressed in “distinctive mannish garb” by the New York times, she fought the system by refusing to abide by standards of fashion.

A decade later, it was African American writer, activist Alice Dunbar Nelson that organized lobbying for a federal suffrage amendment in Pennsylvania and New Jersey. A heterosexual, married woman in public, Dunbar Nelson was bisexual in private. She spent her life fighting segregation and was a staunch advocate of women’s rights as a member of the National Association of Colored Women. She also helped form the Women’s National Party in 1916.

Maya Salam of the New York Times explores more stories of queer women during the time of women’s suffrage. She writes, “For many suffragists, scholars have found, the freedom to choose whom and how they loved was tied deeply to the idea of voting rights. In 1920, the suffragist Molly Dewson sat down to write a letter of congratulations to Maud Wood Park, who had just been chosen as the first president of the League of Women Voters, formed in anticipation of the passage of the 19th Amendment to help millions of women carry out their newfound right as voters.”

‘Partner and I have been bursting with pride and satisfaction,’ Dewsom wrote.

Dewson didn’t need to specify who “partner” was. Park already knew that Dewson was in a committed relationship with Polly Porter, whom she had met a decade earlier. The couple then settled down at a farm in Massachusetts (where they named their bulls after men they disliked).”

The countless stories of these women can be found changing history and cementing a movement we’re still fighting today. In some states like Georgia where they are disenfranchising voters, it’s clear men and far right conservatives are afraid of what is to come. The thing is, the movement towards gender equality is still very much alive, and the times we’re facing require that we never falter.

To read more about the incredible queer women who dared challenge the status quo, check out the full article and historic breakdown by Wendy Rouse. 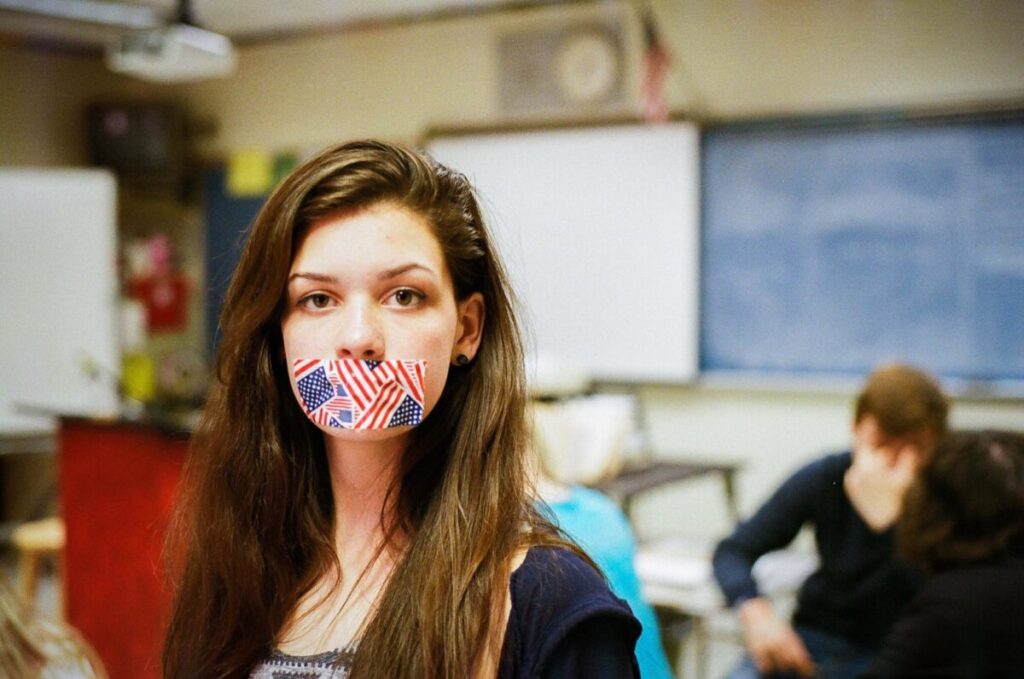 This story, Queer Women Powered the Suffrage Movement, was originally published in SheVille and has been republished here with permission.

Art is the most experiential mode of emotion in existence. It gives us reprieve, curiosity, courage, hope, connectedness and tells the story of all we’ve been and all we hope to be. There is no greater transparency of the human spirit.