Congratulations to everyone but an extra special congrats to all of the Los Angeles chefs included!

Our Foundation is delighted to bring our nominees announcement to the great food city of San Francisco, home to over 40 chef and restaurant awards winners,” said James Beard Foundation president Susan Ungaro. “We wish the nominees in all categories the best of luck as they travel in the coming months for the Awards ceremonies – we’ll see you in New York City and Chicago!

The event was streamed live via Nom, a new live interactive video website and iPhone app focused on sharing the best stories in food. Additionally, James Beard Award–winning chef Traci Des Jardins prepared breakfast for the event guests, complete with Yukon Gold Potato and House-made Chorizo Sopes; Ceviche Verde Tostadas; and Pol’kanes (Yucatan bean fritters). Nominees in nearly 60 categories were announced in the Foundation’s various awards programs, including Restaurant and Chef, Restaurant Design, Book, Broadcast & Journalism, and Who’s Who of Food & Beverage in America: a select group of renowned culinary professionals who have made a significant and unique contribution to the American food and beverage industry.

The James Beard Awards Gala will take place at Lyric Opera of Chicago on Monday, May 2, 2016. During the event, which is open to the public, awards in the Restaurant and Chef and Restaurant Design categories will be handed out, along with special achievement awards, including Humanitarian of the Year, Lifetime Achievement, Who’s Who of Food and Beverage in America, and America’s Classics. A gala reception will immediately follow, featuring top chefs and beverage professionals from across the country.

A restaurant opened in the calendar year before the award will be given that already displays excellence in food, beverage, and service, and that is likely to make a significant impact in years to come.

A chef or baker who prepares breads, pastries or desserts in a retail bakery, and who serves as a national standard-bearer of excellence. Must have been a baker or pastry chef for at least five years.

A restaurant or bar that demonstrates excellence in cocktail, spirits and/or beer service.

A working chef in America whose career has set national industry standards and who has served as an inspiration to other food professionals. Eligible candidates must have been working as a chef for the past five years.

A chef or baker who prepares desserts, pastries or breads in a restaurant, and who serves as a national standard bearer of excellence. Must have been a pastry chef or baker for the past five years.

A restaurant in the United States that serves as a national standard bearer of consistent quality and excellence in food, atmosphere and service. Eligible restaurants must have been in operation 10 or more consecutive years.

A restaurant in operation five or more years that demonstrates high standards of hospitality and service.

A restaurant in operation five or more years that serves as a standard bearer for excellence in wine service through a well-presented wine list, knowledgeable staff, and efforts to educate customers about wine.

A beer, wine or spirits professional who has made a significant national impact on the restaurant industry.

Rising Star Chef of the Year

A chef age 30 or younger who displays an impressive talent and who is likely to make a significant impact on the industry in years to come.

Chefs who have set new or consistent standards of excellence in their respective regions. Eligible candidates may be from any kind of dining establishment and must have been working as a chef for at least five years with the three most recent years spent in the region.

Author and Founder of Serious Eats 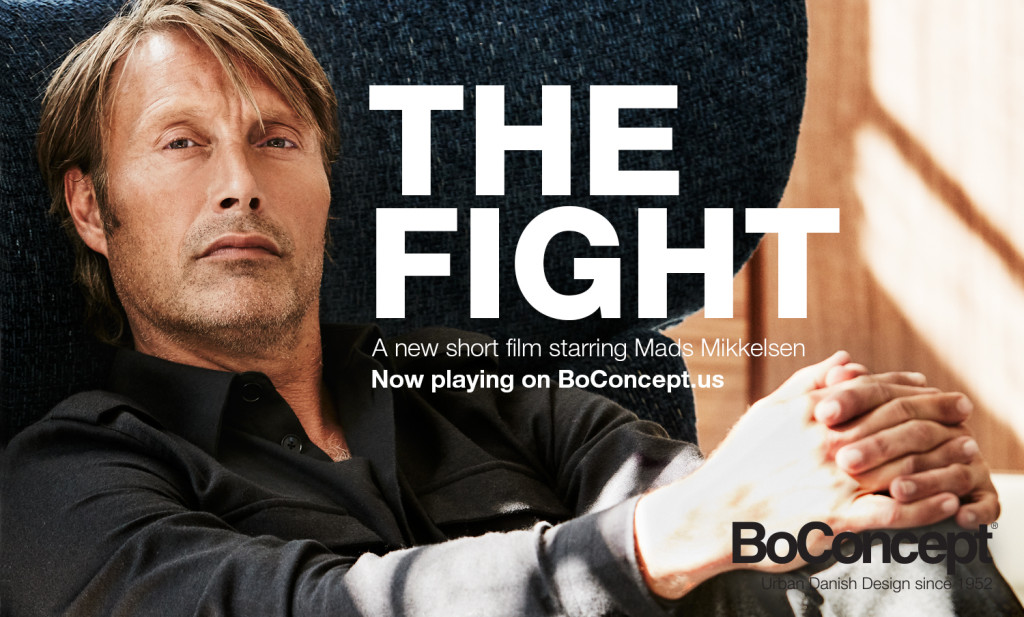 Monday Blues. A saying like that doesn’t usually indicate anything positive … until now. Monday has taken on new meaning for me. As has a little spot just off of Vine Street in Hollywood. Pour Vous. Yes, FOR YOU! And it is.