TO THINE TACO BE TRUE

a little taco history, a lot of taco eating

Tacos are equivalent to a good kiss. Or that perfect ice cream cone. Or that belly laugh that makes you shoot drinks out of your nose because you laughed so hard. Basically, tacos are a culinary godsend that are said to have originated in México in the 18th century, though they don’t officially make an appearance in the mainstream until 1905. 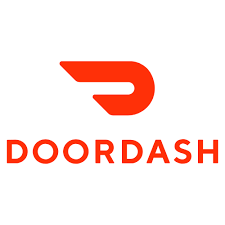 According to folk lore (and Mexican history) the first taco originated in Mexican silver mines. In fact one man’s love of tacos led him to further discover their origin. University of Minnesota’s Professor of History, Jeffrey M. Pilcher—whose obsession with eating tacos over the course of 20 years—led to a curiosity about how tacos came to be. In a study he shared in Smithsonian Magazine he says, “The origins of the taco are really unknown. My theory is that it dates from the 18th century and the silver mines in Mexico, because in those mines the word “taco” referred to the little charges they would use to excavate the ore. These were pieces of paper that they would wrap around gunpowder and insert into the holes they carved in the rock face.

When you think about it, a chicken taquito with a good hot sauce is really a lot like a stick of dynamite.

The first references [to the taco] in any sort of archive or dictionary come from the end of the 19th century. And one of the first types of tacos described is called tacos de minero—miner’s tacos. So the taco is not necessarily this age-old cultural expression; it’s not a food that goes back to time immemorial.

The first mention that I have seen [in the U.S.] is in 1905, in a newspaper. That’s a time when Mexican migrants are starting to come—working the mines and railroads and other such jobs. In the United States, Mexican food was seen as street food, lower-class food. It was associated with a group of women called the Chili Queens and with tamale pushcarts in Los Angeles. The Chili Queens of San Antonio were street vendors who earned a little extra money by selling food during festivals. 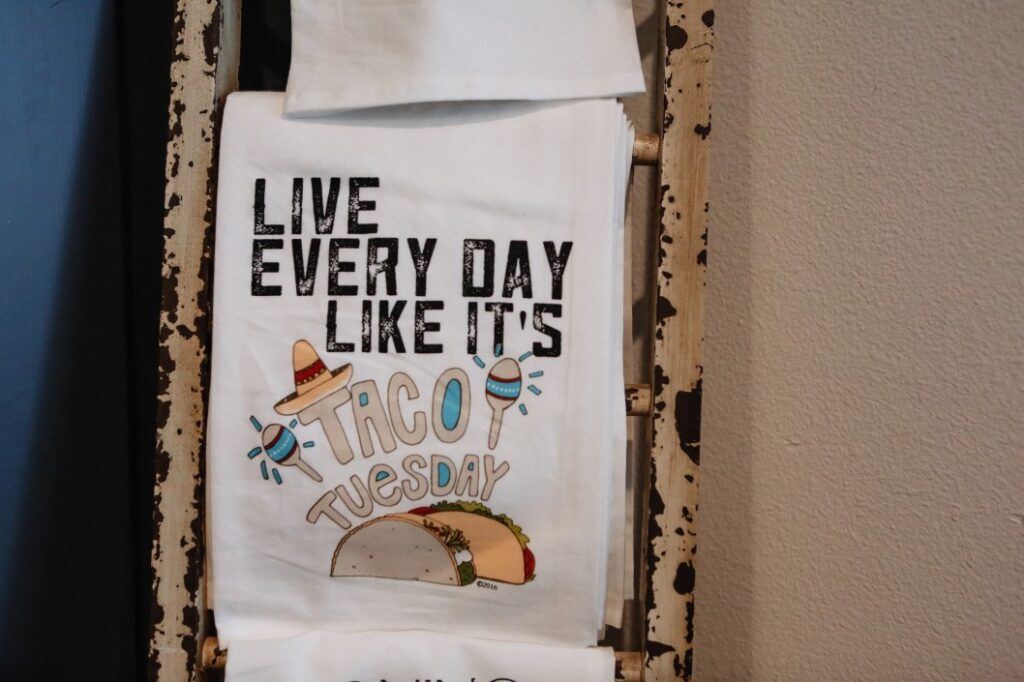 When tourists started arriving in the 1880s with the railroad, these occasional sales started to become a nightly event. Tourists came looking for two things in San Antonio—the Alamo and the Chili Queens. Mexico was considered a dangerous place. The Chili Queens were a way of sampling that danger, but not at the risk of being robbed by bandits. The risk was that the food was hot—people described it as “biting like a serpent.”

So maybe the miners didn’t wrap their favorite meat in a perfectly pressed corn tortilla while deep underground, but the danger, the cultural influence, and the damn tasty influx of what we now know as tacos has changed the way we experience street food.

Hispanic Heritage Month is about celebrating every culture that hails from Latin America, Hispanic and Chicano cultures and we feel its Yucatán inspired Cochinita Pibil + Beet Vegan tacos with Watermelon Margaritas recipes that make this second week of a month-long celebration something to salud! And cook. And make. And eat. And drink. 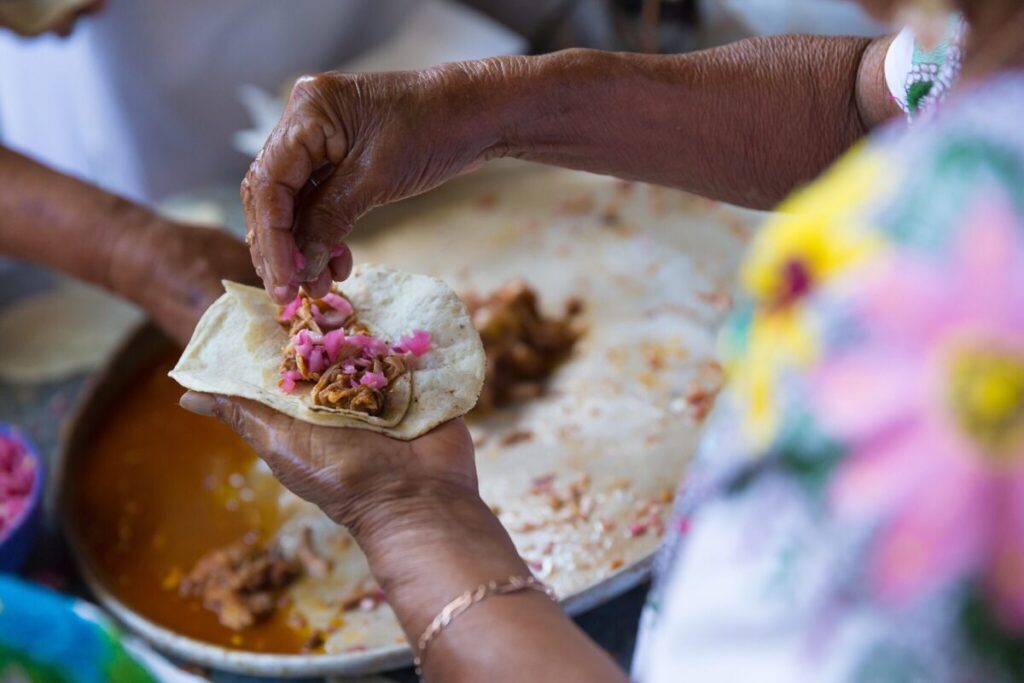 Serves 4-6, depending on appetite.

If for some reason you don’t eat all your cochinita pibil at one sitting, it will keep for several days in the fridge. Achiote is an essential ingredient for this recipe, there is no substitute.

To serve, either use this as taco meat or you can try something different: Serve meat over rice, garnished with cilantro, lime wedges and queso seco, a Mexican dry cheese a little like cotija. Pickled red onions are a traditional garnish. 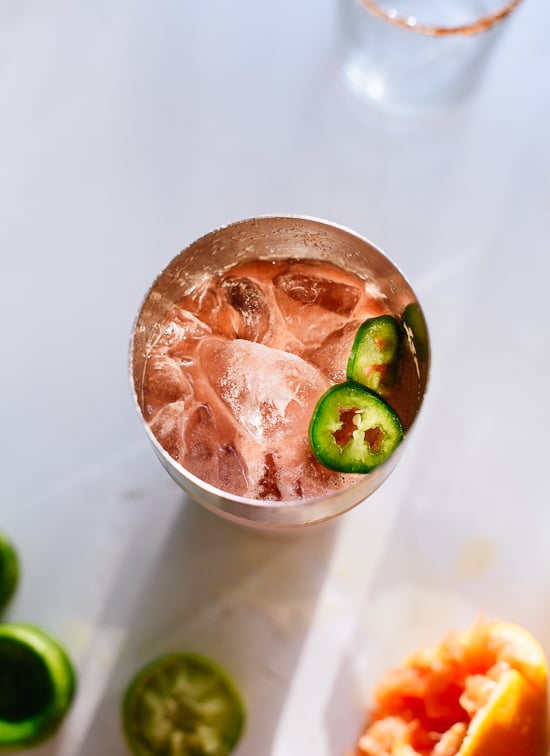 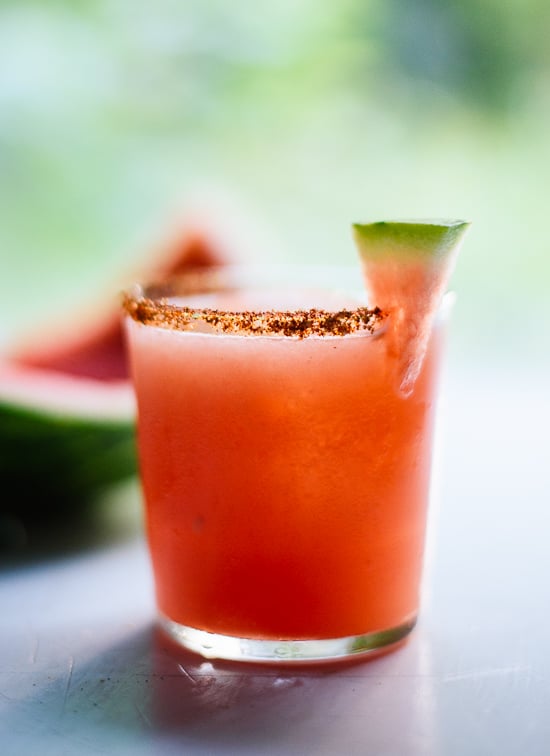