Understanding what feels good, what touch sets you off, what caress makes you feel like you’re climbing the walls—in a good way? Those things not only pleasure you but make you keenly aware of what feels good to you. And later when you’re with a sexual partner you’ll be a much better participant because you’ll be far more comfortable giving direction. And taking it.

It’s good for your health

Dr. Dana Smith writes, “As you become more aroused leading up to orgasm, several important neurochemicals are released, including endorphins — also known as endogenous opioids — which helps explain why sex, solo or partnered, feels so good. Endorphins are also why masturbating can help people with pain relief, as they activate the same brain network as prescription opioids. Ever wondered about people’s tendency to pass out [fall asleep] afterward? The hormone vasopressin, which is a somnolent, or sleep aid, spikes during orgasm. So does oxytocin, which is conventionally known as the bonding hormone. It also decreases cortisol levels, resulting in the stress reduction many people seek from a solo session.” 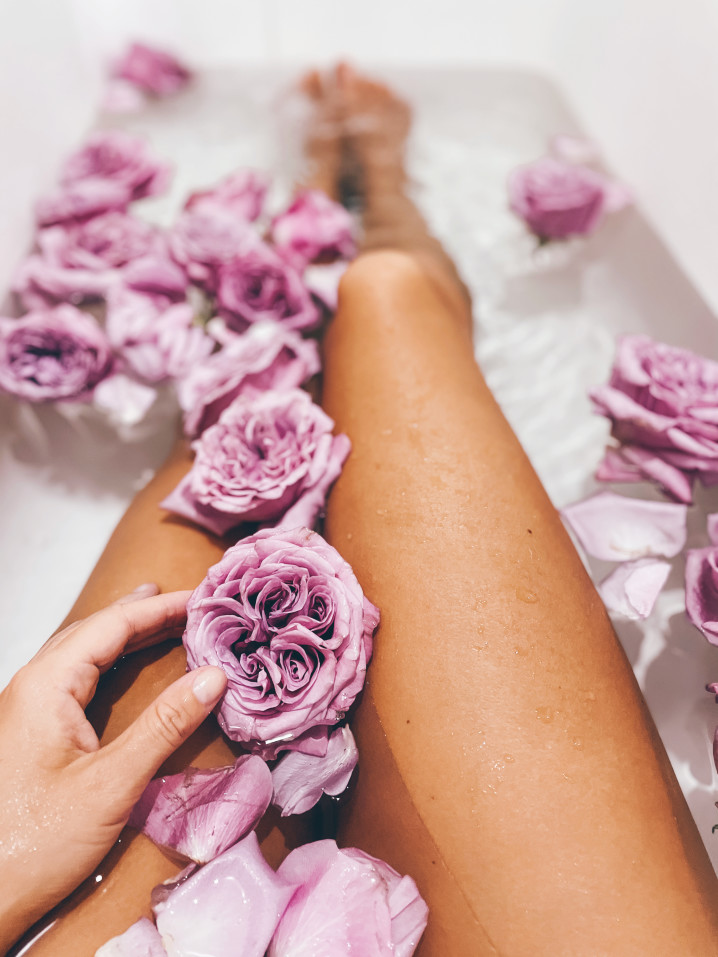 Just for a moment, think about how good it feels when a hand is pressed against you, caressing you gently and methodically until you want to scream for more but you don’t give in, you make it last for as long as you can. The kind of sensuality  that isn’t in a hurry and the best way to experience that is to take yourself there. Don’t be afraid of your own hands. Or your imagination. You’re not dirty or wrong or weird for self-pleasuring.

For a woman, the sexiest sex is the kind that makes you beg for it. The kind where someone’s hand glides against you and you quiver because they only caress the very outside of you. You crave more. You want their hand to come back and explore, and perhaps they’ll do that with their mouth but to really take us there, restraint is the name of the ultimate pleasure game.

The data speaks for itself

The first time I voluntarily masturbated with the intention of sexual pleasure, I was 26. Yes, I was a late masturbating bloomer, but that’s because I had a twisted view of sex thanks to extreme religious teachings and familial guilt when it came to anything related to the topic of sex—and I thought penetration was the only way to get off. Somehow self gratification was looked down upon and the shame and guilt I associated with it—which looking back was ridiculous—denied me self pleasure. Had I known I would have avoided all sorts of unsatisfying experiences by partners who felt they were “amazing” and had no awareness of what it meant to pleasure someone else …

The general consensus is that most men don’t do how to pleasure a woman without penetration, and they could use some lessons on touch, intimacy, the art of the tease, and oral sex. Women on the other hand make exceptional female lovers. Something about women and our understanding of one another, especially when it comes to physical and emotional sex, is something truly mind blowing.

As a bisexual woman, I reached pleasure of a soul stirring platitude once I set myself free and experienced the difference between sexual encounters with women and men first hand. My own curiosities and self-awareness allowed me to be attentive and indulgent with a female partner in ways I couldn’t experience with my male partners. And I did so without shame or guilt and the satisfaction is beyond measure. Learning the importance of touch, awareness, and listening to my own body changed everything.

The dynamics make for a beautiful, sensual, emotionally intimate experience that takes your breath away and sets your entire being on fire. It’s made me a far more attentive lover regardless of my partner; male or female. I learned how to better understand my own body and in turn, it’s allowed me to care even more about how to pleasure my partner (and I assure you, he is grateful). 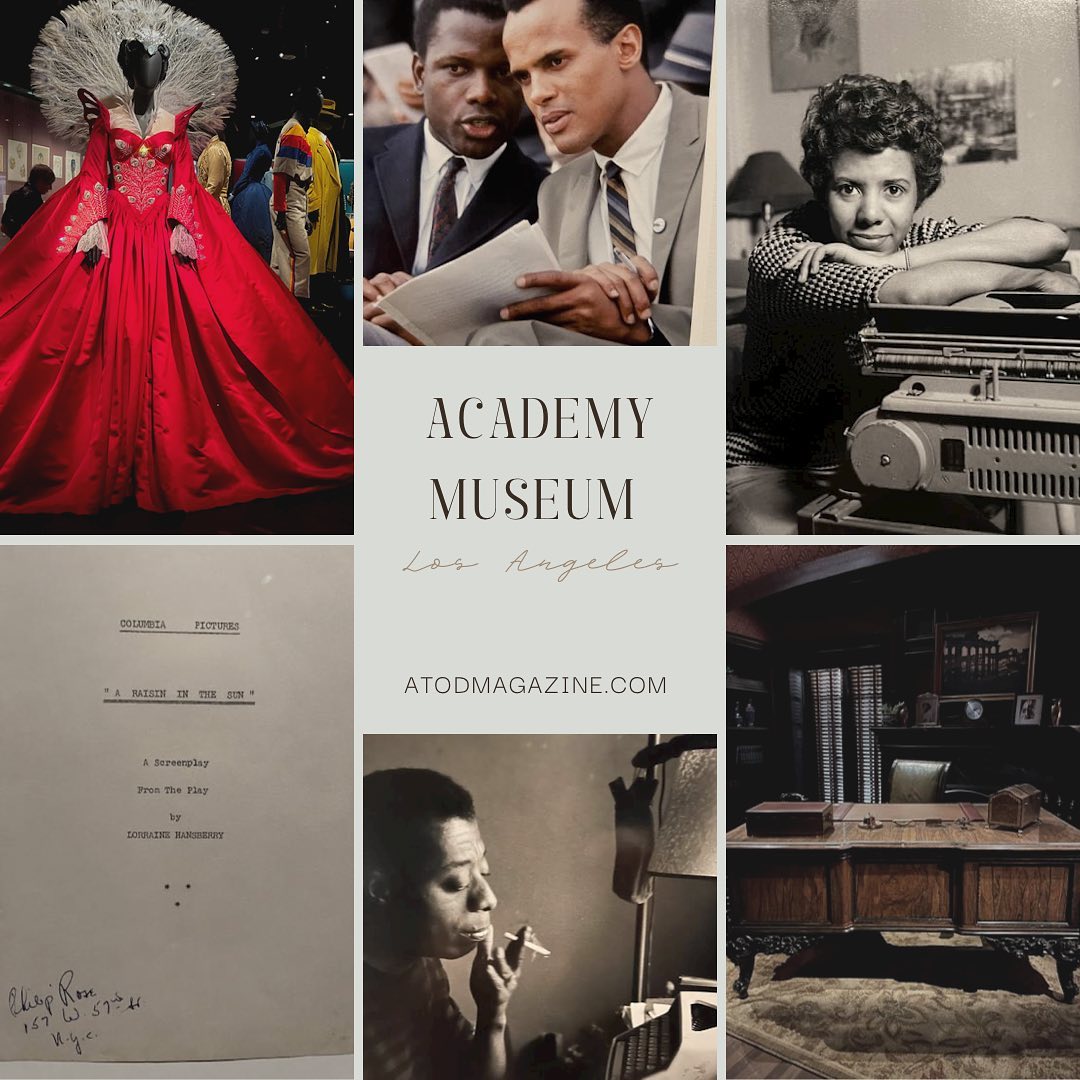 2015 DWELL on Design: This year marks the 1st year ATOD Magazine will be doing a full weekly feature on our favorite designers and architects!