January in Los Angeles begins with some fun!

As the year kicks off, ATOD wanted to tell you about some incredible things happening this month… 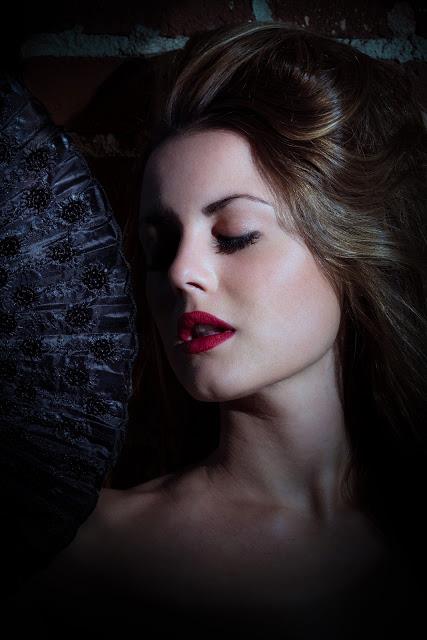 One of my favorite new finds: Gedina! A truly beautiful vocalist accompanied by a band that is beyond talented! She is playing at Pour Vous which is by far one of the LA clubs to check out. with that air of old Hollywood and the entertainment of a speakeasy with sensuality, you don’t want to miss this performance!

The theme on the 8th: Leather.
Put it on.
It will be the last show for awhile… and you won’t want to miss it.
You’ll see why.
♥

David’s show won first place from the world’s largest organization of magicians with over 13,000 members in 73 countries.  When Johnny Depp saw him perform he commented, “That’s the greatest thing I’ve ever seen. Really… that was staggering!”

The event will take place in Hollywood, at a historic venue inside the Avalon Theater, known as Bardot.  It will be a private event open to only 50 ticketed guests.

We’ll begin in the lounge with a tasting of four wines hand-selected by David from around California (Napa, Sonoma, Lodi, Edna Valley).  With mysterious ambiance, delicious wines, and tasty hors d’oeuvres, the fun is just beginning.

The second hour of the event is when the real enchantment begins.

You’ll venture into a candle-lit room where you’ll watch a show that will forever change your definition of “magic”.

The ticket includes everything – the wine, the hors d’oeuvres, and the show.

Please DO NOT park on the street.  Our event runs longer than the 2 hours allowed. Please park in the lot adjacent to Bardot. If you mention “Magic Show”, they will give you $5 off parking.  ($20 is reduced to $15)
For tickets to dates OTHER THAN January 19th, please view our schedule here: 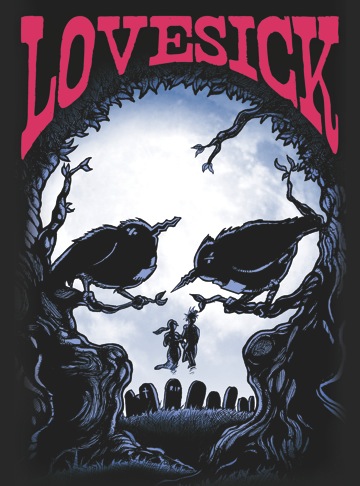 LOFT Ensemble (Adam Chambers, Artistic Director) has announced a limited engagement of LoveSick, written and directed by Larissa Wise, at the LOFT’s home space in downtown Los Angeles. Opening night is set for Saturday, January 19 at 8:00, and LoveSick will play a strictly limited engagement through February 24 only.

LoveSick is a darkly comic exploration of love, its twisted conceptions and its infinite wonders. Through verse, prose, movement, and song, the audience is taken on the wonderland-like journey of two conflicted lovers as they are brought together by a shared dream. Of an earlier production at the 2012 NYC International Fringe Festival, NYTheatre.com said, “It is a beautiful,  breathtaking  production … that reminds  you  why  theatre  is  done  at  all.” The Artswire called it, “… fascinating, beautiful, and epic …,” and Theatre Is Easy said, “Mostly humorous and dreamy, this play also touches on the darker realities of love and sexuality.”

Opening night is set for Saturday, January 19 at 8:00. Admission is $20 for all performances. The regular running schedule is Saturday at 8pm and Sunday at 7pm, through February 24 only. Tickets are on sale now, and may be purchased online at www.LOFTensemble.com, or by calling (213) 680-0392.

LOFT Ensemble is located at 929 East Second Street, #105 (on the corner of Second Street and Vignes), in downtown LA’s Arts District. Theatre entrance is on Vignes between 1st and 2nd. For more information on the company and its mission, go to www.LOFTensemble.com.

Los Angeles get ready for the third annual Bock Fest featuring the best German Bocks and many more Winter Warmers from all over the world.  The 2012 Bock Fest sold out of tickets in less than a week, so get your tickets early this year.

Beer lovers rejoice as some of the worlds unique brewers come together in Los Angeles for a Beer Festival.  So come get your beer on with your own souvenir glass mug to take home to remember the best beer festival in LA. Tickets are $25.00 available at www.bockfest.net

Last Year’s winner Fireman’s Brew Bock the world champion Bock beer, is back to try and win the crown again this year on Jan 26, 2013.

Two Beers will be crowned the Bock Fest – Winter Beer Champion of the world.