Against the backdrop of scandals concerning Jerry Sandusky and Cardinal Mahoney, “Alabama Baggage”, the new play by Buddy Farmer, paints a familiar and well-documented portrait. Two boys, now men, are given the opportunity most sexual abuse victims never get—to confront their attacker and, more importantly, make him admit his guilt, his sickness, and his shame. Farmer, who has written stories about baseball coaches, is surely familiar with how such father figures figure in the development of young men, and he explores the theme again here. This time with a dark humor that allows the audience to laugh through their discomfort at the touchy subject. “He couldn’t have done those things,” says main character, Ben (played by Will Blagrove) early in the play. “He’s a church deacon, not a priest!”

The setting of the play is a graveyard in a small, unnamed Kentucky town, where Ben and Lucas (played by Ashley McGee) meet at night over the gravestone of their shared savior and tormentor, Hal (John Combs). Hal saved Ben’s life as a boy, and dated Lucas’ mother after moving to Alabama. He then moved back to the small town, and married his high school sweetheart. Now Lucas has driven from Alabama to pay his last “disrespects” by urinating on the grave. But not before the black sheriff, Ben, stops him. Ben is in denial, but he, too, was sexually abused by Hal.

The two men unearth the secrets of each other’s past and share in the complexity of victimhood. Each admits to the shame, pain, and confusion that have haunted them for 20 years. What starts as a confessional quickly changes to a revenge fantasy, or at least a confrontation fantasy, when the characters discover that Hal has faked his own death to avoid discovery of his scandalous past. In his wake he has left a widow, Miss Helen, played with pitch-perfect heartbreak by Jody Fasanella, and her daughter unseen daughter, Becky. The faked-death ruse, orchestrated by delightfully sinister Judge Bailey (William Jones), falls apart when Hal returns to his graveside and discovers Ben and Lucas have desecrated his grave. Hal is well liked in his community, taking civic responsibilities as Deacon and Rotary Club President. Combs plays Hal with a happy-go-lucky demeanor at first, and only dives into the darker psyche when confronted by Ben and Lucas.

I’ve probably given away too much already, but there are some additional twists I won’t discuss. As a whole, the cast is authentic, and Blagrove stands out with a nuanced performance. In supporting roles, both Fasanella and Jones steal their respective scenes. Farmer’s writing is witty and realistic, although some plot points get a little muddy. The trope of overheard confession also gets predictable, but again, that might be because we are all dazed and not a little wearied by the reality of sexual abuse cases.

Finally, director Paul Messinger keeps good pacing, and focuses on details in this one act, 80-minute play. In the lone scene change, for example, he has the set changer physically respond to the play’s environment. It’s a nice detail. One other nice detail, Kentucky Bluegrass intro music featuring a personal favorite of mine, Jack Rose and The Black Twig Picklers.

The set design is by Bill Cole, lighting design is by Leigh Allen, and costume design is by Shannon Kennedy. The stage manager is Ashley Koenig. Alabama Baggage is presented by LuluBelle Productions, and produced by Theatre Planners.

DETAILS of the Performance Presented by Ken Werther PR. 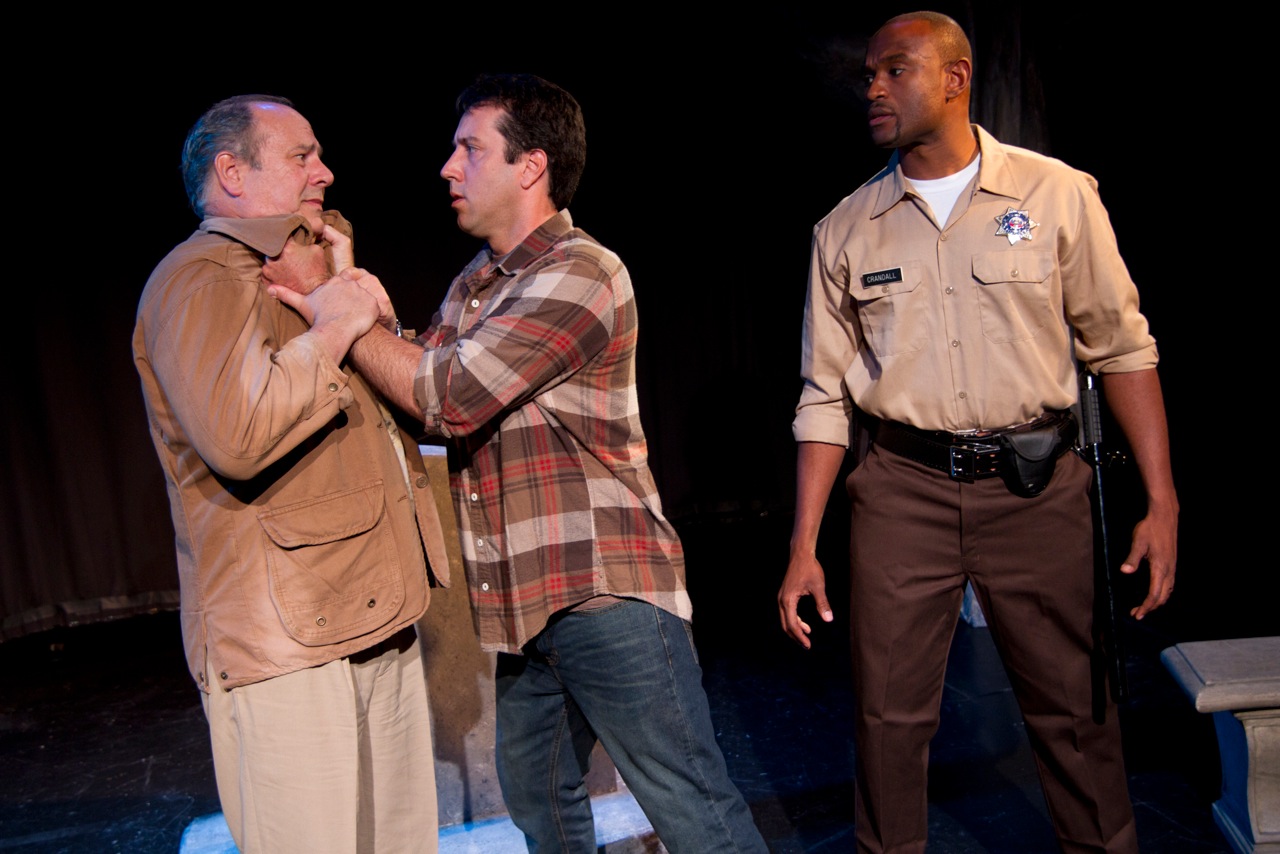 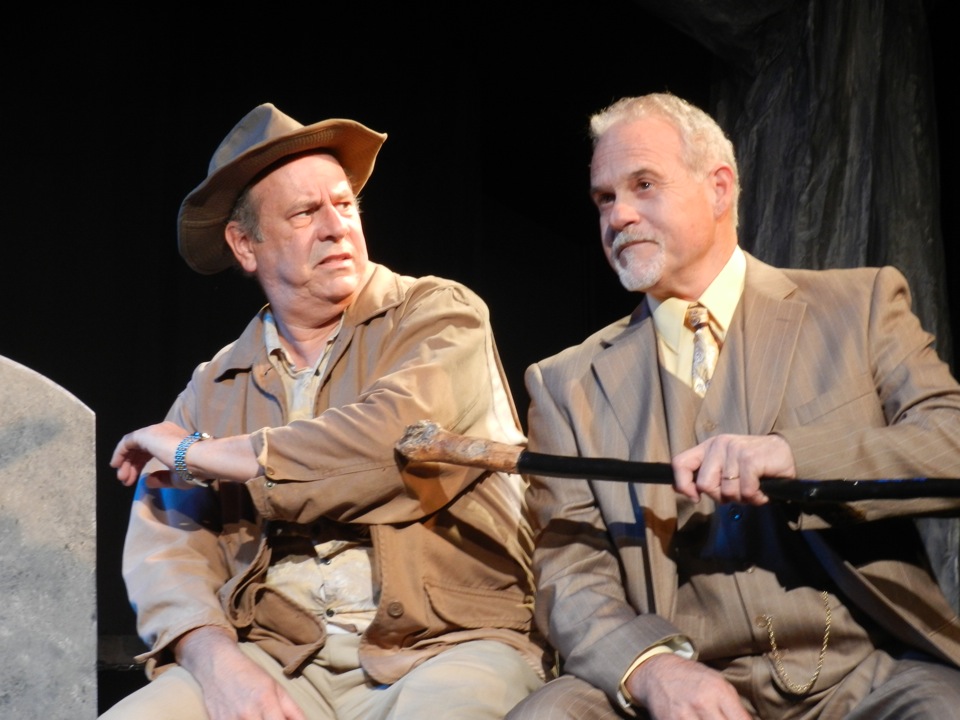