Frankenstein’s Castle may seem like something not quite of this realm but it just so happens to be an actual place. A hilltop castle in the Odenwald overlooking the city of Darmstadt in Germany, when someone says, “Halloween”? A location like this is the perfect kind of eery. So while Halloween may conjure up thoughts of costumes, monsters, parties, zombies, and horror, what if you could have all of that, complete with fog and Frankenstein’s castle? How about a Halloween party at the very castle rumored to have inspired Mary Shelly to write the novel in the first place?

Every year, THE Frankenstein Castle in Germany, hosts such an event. 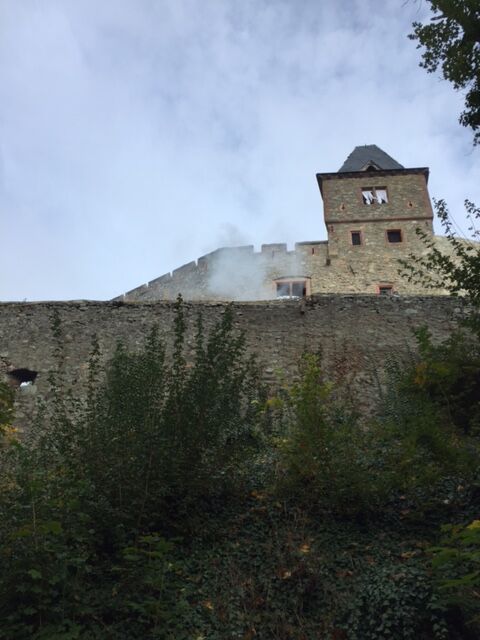 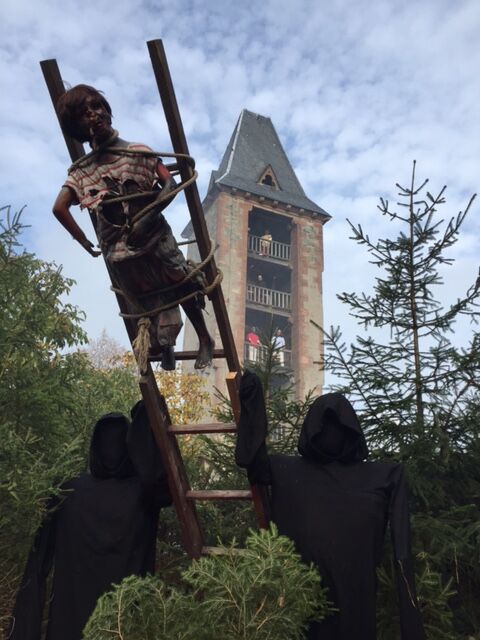 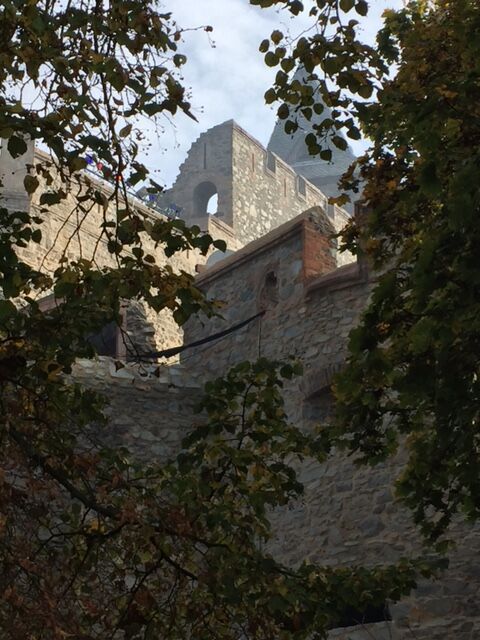 The story of Frankenstein was first introduced to the world by Mary Shelley as the result of a bet between Percy Shelley (who would later become her husband), John Polidori and Lord Byron to see who could come up with the most terrifying tale. She won (go Mary!)! Mary Shelley’s story was first published anonymously in 1818 and then again in 1820 under her name. The inspiration of her story however, is disputed and little evidence exists to give any one theory more weight than another.

In 1931, Boris Karloff portrayed the monster from Shelley’s story in the movie, Frankenstein and sealed the monster’s image in our collective imaginations: a flat head, screws in his neck, tall, heavy-footed and not from this world. In the movie, the monster was created in a castle tower. Even now, this is what we associate when hearing the name, Frankenstein. If you read the book, Frankenstein, you already know that it’s not the creature whose named Frankenstein, but rather the scientist who created him.  However, it’s since been popularly accepted to call the monster by the name of Frankenstein, even if it’s technically incorrect (Penny Dreadful does a fantastic job remedying this inaccuracy). It was the movie that connected a castle to the story, as Shelly makes no mention of it in her book. And from this point of departure, the theories begin and rumor versus fact becomes our welcomed discussion. 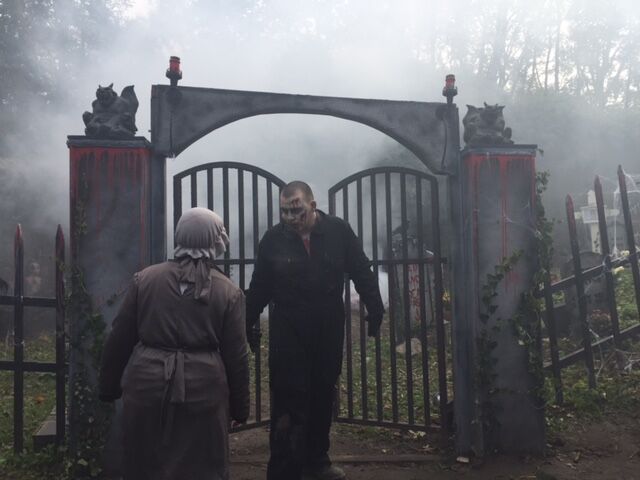 the story behind the castle

The most widely accepted story about the inspiration for Frankenstein is this: Shelley travelled through the Rhine region in Germany a few years before she wrote her book and was inspired by the medieval castles throughout. In one of these castles, the alchemist, Konrad Dippel was born; the castle’s name – Frankenstein. The word “Frankenstein” comes from the German tribe, the “Franks” and the word stein means, “stone.” Basically, this was a family castle built in the 1200’s and by the time Dippel was born in the 1600’s, the castle had had its name for centuries. Dippel is rumored to have conducted several experiments using corpses and going so far as to dig up the recently deceased from local graveyards, boiling bones to create magical elixirs and believing he could transfer the soul from one body to another (using a tube and funnel, no less). Some argue that Shelly heard these stories and was intrigued by them, even though little to no evidence exists about this. 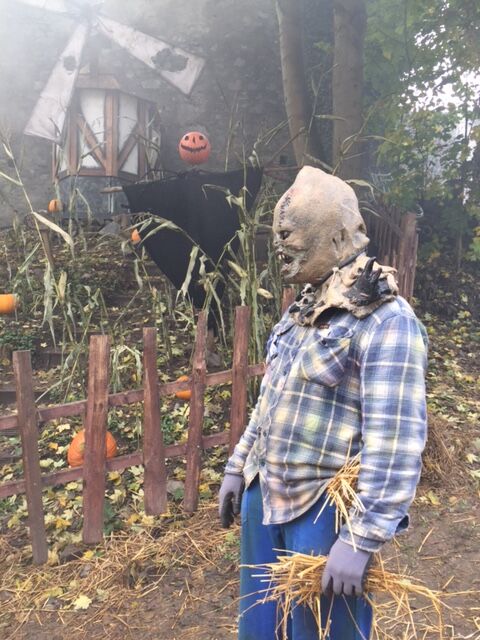 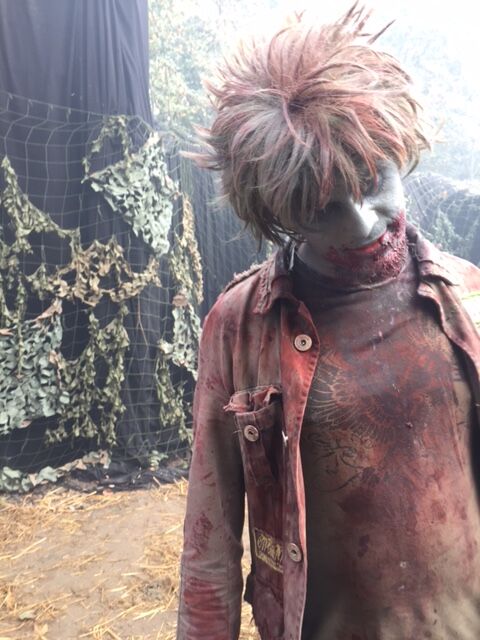 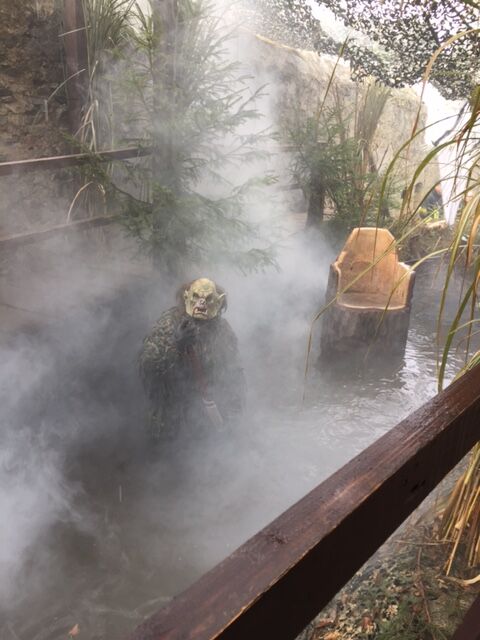 Over time, legends about Frankenstein’s Castle have grown and some stories include witches holding rituals in the surrounding forest in addition to a well that promises eternal youth. The legends add to the mystery of the castle, which stands high atop a hilltop, surrounded by lush forests in the town of Odenwald, located about 30 minutes from the city of Frankfurt and is open all year around.

Frankenstein Castle is now more of a castle ruin but it doesn’t seem  to affect its popularity. The majority of the interior walls have been destroyed and only the exterior walls remain. In the 1970’s, a group of US service members from a nearby military base, started a Halloween run at the castle and a festival that has become the biggest of its kind in Germany and continues to this day. There is no longer a run but if you feel like walking through medieval castle ruins and having about a hundred different monsters and zombies come after you, a trip to Frankenstein Castle on Halloween might be what you’re looking for. 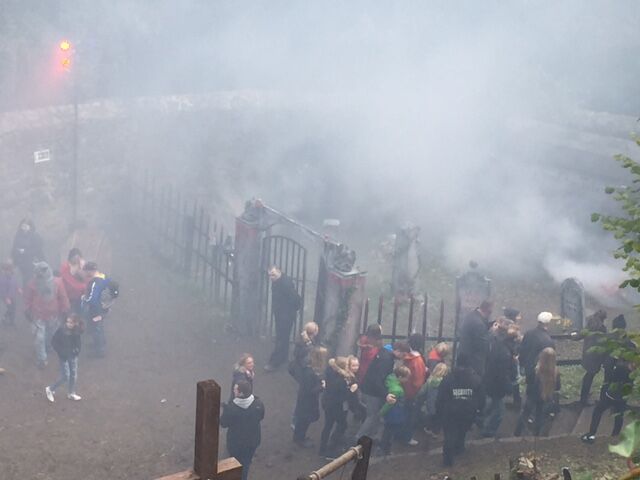 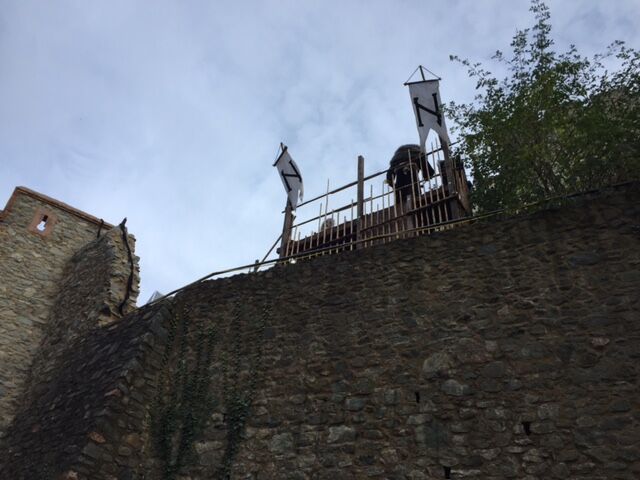 Unlike haunted houses in the United States, in Germany, the monsters don’t just stand behind the safety of the set, no, here they come out, walk around and go after you. They come up close, reach out to you, grab you and follow you with chainsaws. Of course, they’re all actors and the props are just that, but the fact you have to drive up several miles of winding forest roads to a castle ruin helps set the atmosphere. As they say in the real estate world, “location, location, location.”

Of course, there is also a concession stand right outside the castle ruins that serves typical German “festival food”: bratwurst, flammkuchen (it’s like a super thin pizza with white sauce), and fresh waffles (the German equivalent to a funnel cake). You can also find various hot wines that are also specialties during winter festivals.

Security checks at the main entrance make sure only paid entrants are allowed and all guests are checked to ensure no guests sneak in any real or fake weapons. Do they have music? Yes, of course – this is still a German festival and there is music and a party atmosphere for when you’re done being scared! Overall, it’s a good time and come on, who wouldn’t like to party at Frankenstein Castle on Halloween surrounded by monsters?

Drink in the dead … 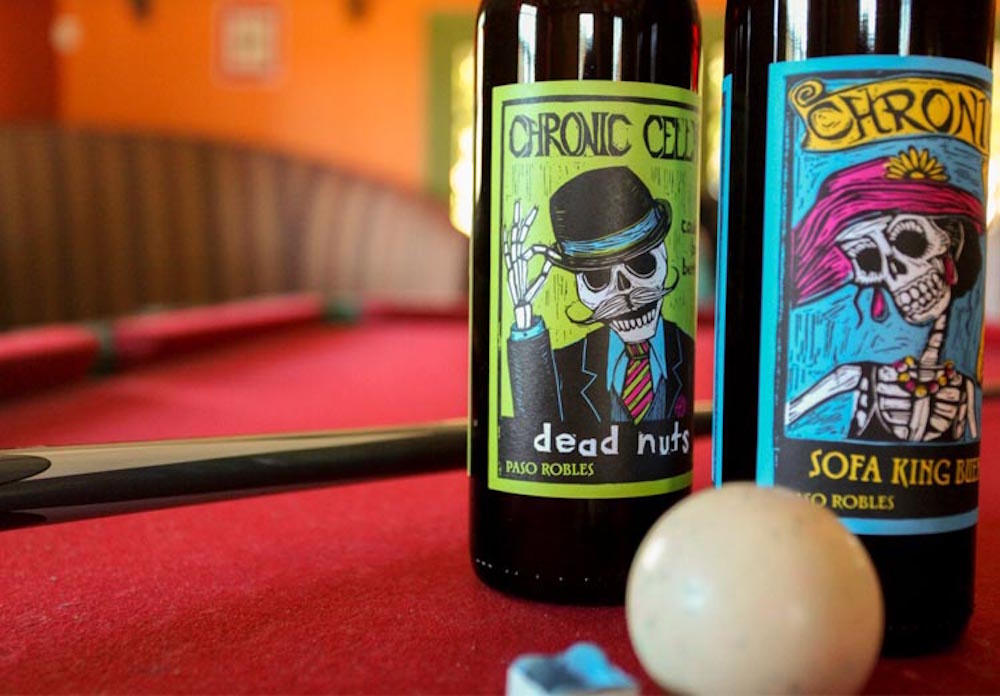